Trump’s Illiteracy is Contagious Within the Beltway 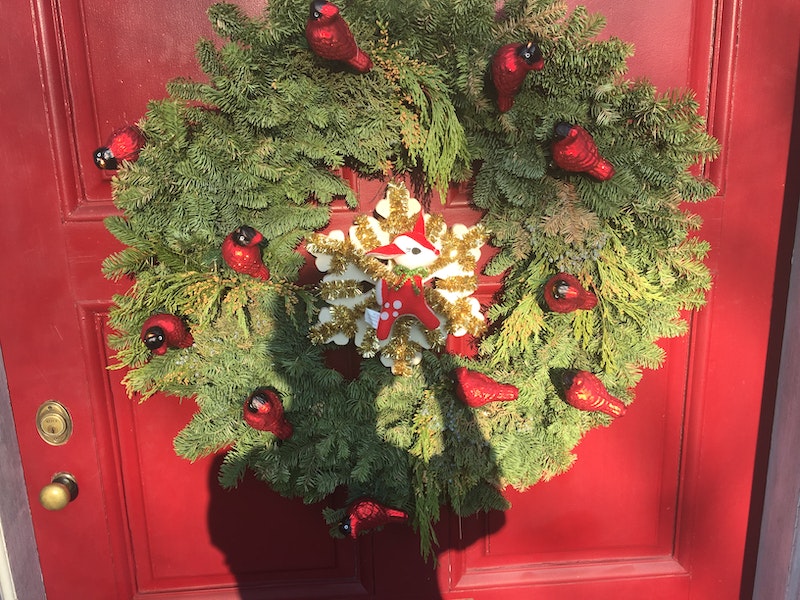 Why hasn’t The Washington Post relieved Dana Milbank of his duties? That’s not a rhetorical question—like asking the same about The New York Times continuing to pay David Brooks, Thomas Friedman and Charles Blow—because even in the pigpen of opinions that editor Martin Baron, half in the bag on Jeff Bezos’ money, Milbank’s every bit as batshit crazy as Donald Trump, a man he considers his personal nemesis. There’s a line around the block on that score, but Milbank, who, back in 2015, enjoyed the media spectacle of Trump’s weird candidacy, then later promised his readers that The Queens Pimp (as my friend John M. Harris calls the President) would never become the 2016 GOP nominee, and finally that he couldn’t defeat Hillary Clinton, is the nuttiest of all.

In one of the stupidest op-ed columns I’ve read recently—there have been so many that those published in the first half of 2018 are now forgotten—Milbank says America has lost the cold war. Clichés tumble from the man’s word processor like empty spare-change tins, as he joins the Permanent Government Media branch in professing anguish that Ulysses S. Mattis—the last “adult in the room” as others have said, for the 118th time—is leaving the administration over Trump’s on-again, off-again promise to withdraw from Syria.

He writes: “Perhaps the timing of George H. W. Bush’s death last month was merciful. This way he didn’t have to see America lose the cold war.” Strike seven for Milbank, invoking the majesty of the one-term president whose demise occasioned the most lavish series of memorials since Bobby Kennedy’s assassination 50 years ago. He continues: “Bush presided over the Soviet Union’s collapse in 1991. But the triumph that he and others earned with American blood and treasure over 71 years, defeating the Soviet Union and keeping its successor in check, has been squandered by President Trump in just two.”

Get the fuck out of town, man, and check into a rehab facility for purported journalists showing premature signs of dementia. Bad enough he uses the shop-worn phrase “blood and treasure,” which, mercifully I haven’t seen in several years, perhaps because I refuse to read Jonathan Alter, another hack who still longs for the “better angels of our nature” to prevail. And never mind that Bush—a president I liked, by the way, except for that smarmy betrayal on his “no new taxes” pledge, and his refusal to recall James Baker early in the ’92 campaign, which might’ve resulted in a second term and no Bill and Hillary Clinton—just happened to be president when the Soviet Union folded, when the heavy lifting was done by his predecessor Ronald Reagan.

Milbank writes about Trump’s “ordering another hasty withdrawal, from Afghanistan,” which is fairly odd, since most Americans, I’d wager, would say it’s high time to end that endless war. Is Milbank competing for Bill Kristol’s neocon pulpit, now that the latter’s base, The Weekly Standard, is no more? And isn’t it odd that the lefties—Milbank professes no official political stand—who clamored for ending wartime activities in Afghanistan are now seething at Trump for doing just that?

But I’m in a low-boil lather now, and haven’t yet mentioned what any reputable doctor would consider reason to institutionalize the 50-year-old Post [barnyard epithet]. (Sorry, just getting my 1985 mainstream print newspaper lunacy on!) Milbank: “The TV series ‘The Man in the High Castle’ imagines a world in which the Nazis won World War II. But we don’t need an alternative-history to imagine a Soviet victory in the Cold War. We have Trump.” What? I’ve seen The Man in the High Castle, and while it’s half-baked fare, I can’t be alone in believing that whatever Trump has ginned up with Putin doesn’t compare to an America ruled by Germany and Japan.

Milbank’s columns were always borderline idiotic, but as with so many of his Beltway cocktail party/Skull and Bones/poker comrades, his prose has suffered even more after he started imitating, probably unconsciously, Trump’s barely intelligible tweets. It’s contagious, at least for the weak-willed.

I don’t know if Trump’s erratic presidency will survive the next year, but if he resigns (probably with a cover story of health issues), it won’t be over the Mueller probe, Stormy Daniels, the alleged piss tape, casting doubts about Santa Claus with a seven-year-old girl or not including son Barron in the family Christmas card. It’s far more likely that representatives of Corporate America, fed up with Trump blasting the Fed and dithering in his trade war with China, will—if the bloated markets, overdue for a correction, continue to fall next year—convene at some Manhattan club and designate one or two magnates to convince the President to vamoose.

There’s little doubt that these sort of men have a laundry list of illegal/borderline illegal and ethical violations, that if released could cause Trump a lot more trouble than the mere humiliation of leaving the White House under a cloud of suspicion. (A shame the man can’t write—for the record, I do believe he can read—otherwise he’d have a window of 10 years to pull a Nixon and rehabilitate himself, so much so that when he dies President Chelsea Clinton, following her father’s example in 1994 at Nixon’s funeral, will deliver a heartfelt eulogy.

Trump is a concept by which Milbank measures his pain. Meanwhile, happy New Year and may you be blessed by any number of smiling phases. Because, it’s… like jazz.