The humanity! The outrage! Liberals are acting just like the conservatives they hate. 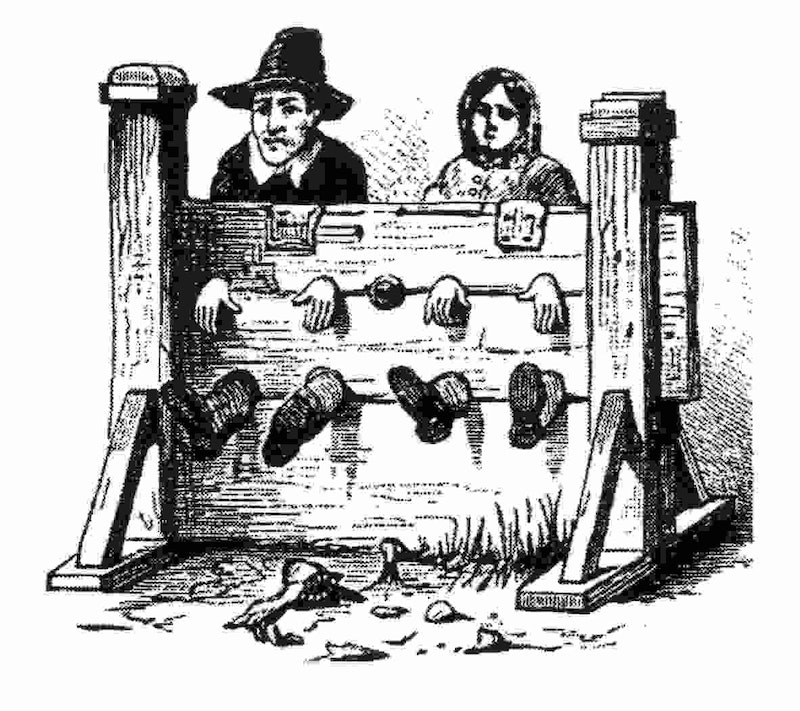 While conservatives complain about complaining on a regular basis, liberals are now echoing these chants. They’re equally stupid, and show a desire for aspirants to move up on a ladder that doesn’t care if they exist. Going with the current to avoid upsetting the charade, a deliberate reinforcement of the current is introduced at the liberal cocktail party.

I think that we are far past this point now. Liberals need to shut the hell up again. While grievance culture is, at least according to Reason, an unforgivable sin, there was once a time when liberals stood up for the underdog and listened to the grievances of the everyman. Since this is now a foreign concept for anyone on the left who isn’t a street radical, (#natbolgang excluded) perhaps it’s obvious why the GOP has become the party of the angry masses. At least Donald Trump was willing to listen to people talk about coal and shit.

Who are the real complainers here? If you know how to have a good time, you shouldn’t have to announce it to the world. Liberals and conservatives alike could stop coming off as clueless aspirants and become the founders they always were inside. If you know that you’re underground, you don’t need to namedrop the obscure record label.

It’s time for liberals to quit acting like the conservatives they love to bitch about. Yet perhaps this is just another grievance.