Travesty Of Justice In Afghanistan 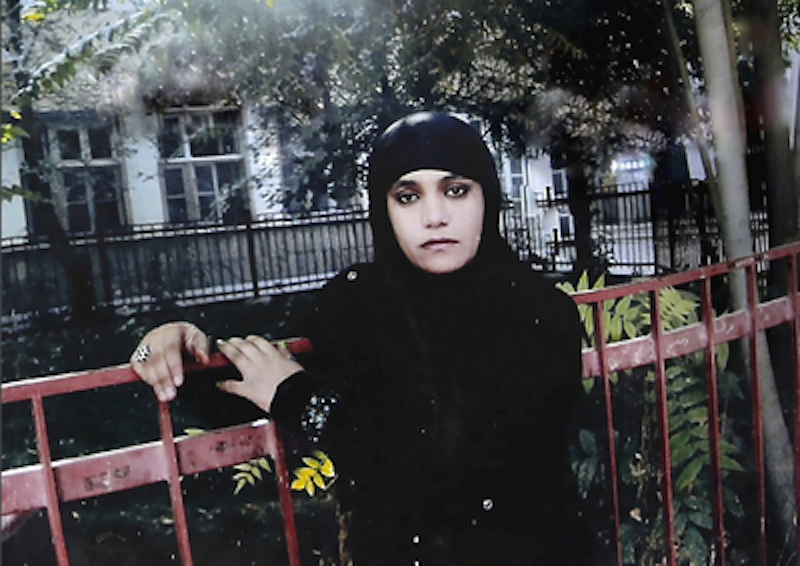 In March of last year, 27-year-old Farkhunda Malikzada was falsely accused of burning a copy of the Quran in Kabul, Afghanistan. An enraged mob of men then brutally murdered her and set the body on fire. Many of them filmed scenes of their barbarity and posted images to social media.

The four main culprits received death penalties, which gave false hope of progress, but the legal system quickly began chipping away at the sentences. On Monday, Afghanistan’s Supreme Court upheld previous court decisions to nullify those four death sentences, while confirming that nine other defendants will also have their sentences reduced. Women in Afghanistan hoping to celebrate International Women's Day on Tuesday had reason to despair. The sentences of the four main killers were reduced down as far as 10 years in prison.

Women like Farkhunda desperately need the help of the international feminist movement because, as the court's decision indicates, change is not going to come from within. Yet Western feminists are reticent to criticize any anti-female practices in Muslim-majority nations. That's ironic, given the fervor with which they go after the "patriarchy" in their own nations. Nothing the patriarchy imposes on them compares to what women like Farkhunda have to deal with. Much of it goes on behind closed doors, perpetrated by male family members.

Western feminism, with its leftist orientation, doesn’t take on Islam for the treatment of its women, choosing instead to blame hundreds of years of "white supremacy" for making the religion into what it’s become. White males are the bad guys in their worldview, so brown men—who are also "victims"—get a pass. Consequently, the women who suffer under Islam get little support from their Western sisters, who choose to focus instead on First World problems like the alleged wage gap in well-paying white collar jobs.

Cowed by fear of being called white supremacists or imperialists, otherwise vocal Western feminists are timid in their approach towards defending Muslim women. The ones who might be inclined to speak out have already seen the price they'd end up paying. In 2012, feminist Adele Wilde-Blavatsky wrote in The Feminist Wire that the hijab is a symbol of male oppression. This may seem like a commonsense observation, given that it's a dress code men impose on women, but shrill leftists had a conniption. A statement signed by 77 academics, writers, and activists stated that the essay was evidence of Wilde-Blavatsky’s “white feminist privilege and power.” This could’ve been a starting point for a debate, and maybe some intellectual progress, but that’s not the way of the rigid, doctrinaire left. The Feminist Wire caved immediately, of course, and pulled the piece. The message was chillingly clear.

A feminist (or anyone, for that matter) calling out Islam for its treatment of women will be called an Islamophobe and shamed for contributing to discrimination against Muslims in Western countries. Westerners have no right to interfere in the practices of Islam is the party line. Whenever non-white former Muslims or "outsider" Muslims like Maajid Nawaz or Ayaan Hirsi Ali speak out, they’re torn down for being a "native informant" or a person of questionable character. The unspoken rule is actually "no criticism allowed."

Critics are not making blanket condemnations of Muslim nations as monolithically misogynist. All Muslim nations are not all keeping women uneducated and routinely depriving them of basic human rights. The debate, if one were actually allowed, should be focused on determining precisely to what extent the religion is holding women back and, in many cases, placing them in physical danger. Censoring the discussion on the left only means that the right wing's heavy-handed Muslim-bashing is the only dissent heard when it comes to Islam.

It takes courage to be called an imperialist or a white supremacist, but not so much to rail against an easy target like the "white patriarchy." Feminists need to be braver. A lot of women all over the world need their help.