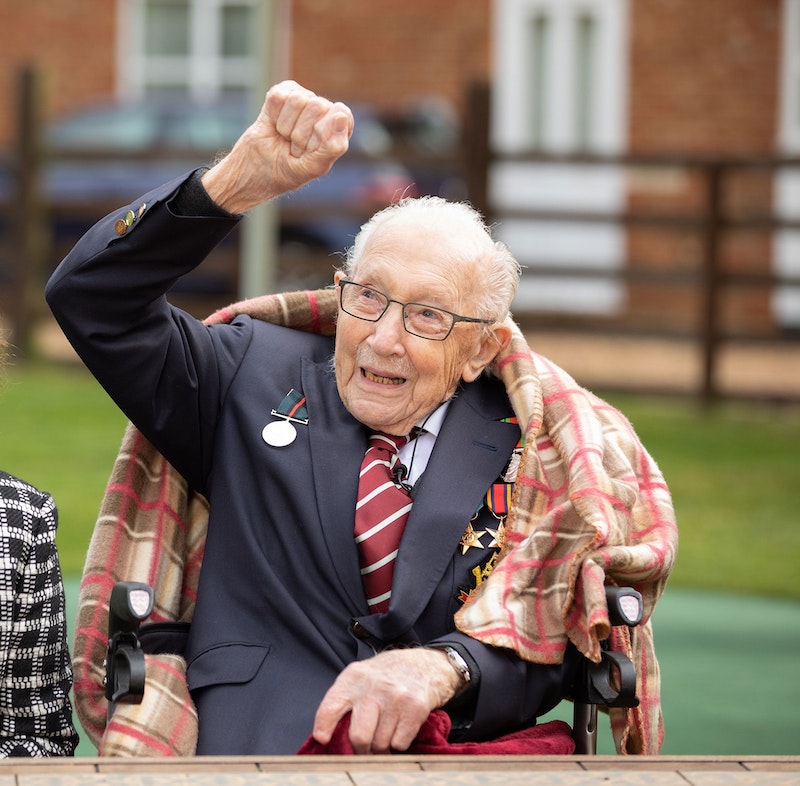 Coronavirus reminds us how tenuous our hold in life is, how close to death we really are. Not that I’m personally afraid. I remain stubbornly—some would say stupidly—optimistic about the outcome were I to catch it. But it reminds me how other people must be feeling: not only those who are worried about themselves, but those who are frightened on behalf of loved ones, the people who are closest to them, who may be more susceptible than they are.

I’ve been skeptical of the disease. I’ve heard too much of SARS and MERS and Ebola over the years. The fact that it tends to target older people, many of whom already have an underlying health condition, suggests that the figures may be being manipulated to make them seem worse than they are. Some people are dying of other things, but, because they have coronavirus, it’s that disease that’s placed upon the death certificate. They are dying “with” COVID-19, not necessarily of it.

That’s not to underestimate the grief of a family who loses someone even a day too early, but it does put you on your guard about the extent that propaganda is controlling our perception of the current crisis. Death is strange. It’s always with us. At the same time we try to ignore it, and pretend it’s not there. We imagine that modern medicine will save us and we’re waiting for the cure. Trouble is, there’ no cure for death.

My Father used to say that he’d lived too long. He was 88 when he died. Mum had passed away five years previously, and he spent his last years in lonely contemplation, reminiscing about the days he’d spent with her. He wasn’t unhappy. It was a privilege I shared with the rest of the family to be able to take care of him. Then, about two years before his death, he developed a heart condition. His heart was slowing down. It was obvious that at some point he’d simply fall asleep, either in his chair or in his bed, and never wake up again. He began preparing for his passing, even getting me to write some words he wanted said at his funeral. Before this happened, however, he was offered a pacemaker. The doctor suggested it, and Dad took it up enthusiastically. It was the cure. It gave him an extra two years of increasingly miserable and painful life, and an agonizing death. You tell me: what would’ve been better?

We make too much of our own importance and, at the same time, we fear our end. We apply a sliding scale of values to those who pass away. Our own family is more important than others. Our own countrymen are more important than foreigners. We keep old people in the West alive while children in poor countries are dying. Human beings come before animals, pets before farm animals, animals before trees etc. We torture animals in order to find cures for our own diseases. The planet’s in an increasingly fragile state. We’re killing it. And yet we insist upon retaining the luxuries we’ve grown used to, our foreign holidays and our fossil fuel burning machines, at the expense of the environment that we depend on. None of it makes any sense.

Here in the UK the hypocrisy of our leaders is astounding. Even while they’re clapping for the National Health Service (NHS), they’re selling it off. Millions of pounds worth of contracts have been given to the private sector since March. A number of prominent people, including doctors, academics, campaign groups and MPs have warned of a “power grab” as private companies are given contracts to manage tax-payer-funded projects associated with the pandemic. NHS Trusts have been instructed to stop buying their own ventilators and protective equipment, but to get them instead through a centralized private company the government has appointed to the task.

No one is asking the right questions. The daily coronavirus update on TV is a barely-concealed propaganda festival. Ministers love standing there sounding Churchillian as they wrap themselves up in cloaks of self-importance. The media are only there in a virtual capacity. No one is able to cross-examine or to delve into the figures. The press is more concerned with Boris Johnson’s illness than they are with the crisis in our care homes.

Meanwhile hedge funds are making billions “shorting” companies weakened by the health crisis, while Captain Tom Moore, a 100-year-old veteran of WWII, has been walking the length of his garden on his Zimmer frame to help raise money for the NHS. So far he’s raised nearly £33 million. The NHS is part of Britain’s post-war identity and it was Captain Tom’s generation who gave it to us. The problem is that it’s not a charity: it’s a National Insurance scheme, paid for by our contributions. It’s supposed to pay for itself. The danger now is that the government will see this as a potential source of funding in the future, thus relieving them of their duty to pay for it out of the public purse. Tax the hedge funds, I say, and give Captain Tom a rest.

The latest news is that the government’s PPE stockpile was seriously out of date when the crisis hit. Around 200 million crucial items—including respirators, masks, syringes and needles—were all at least eight months passed their use-by date. That’s 45 percent of the entire stock. The stockpile was managed by a private company that was sold in the middle of the pandemic. The company had a legal obligation to maintain the equipment in a state of readiness for precisely this kind of emergency, but failed to do so.

When our public services began to be privatized under Margaret Thatcher, nearly 40 years ago, we were assured that it was in the name of market efficiency. The private sector is always more efficient than the public sector, we were told. Since then more and more of our vital services have been handed over to these unaccountable entities. Successive governments have enabled this. Once out of office minsters have profited from the very industries they helped to privatize. And look where this has led us: the worst death rate in Europe, to the incompetence and malignancy of the private sector, profiting from the coronavirus, to the end of the post-war dream, for which Captain Tom’s generation sacrificed in their millions.