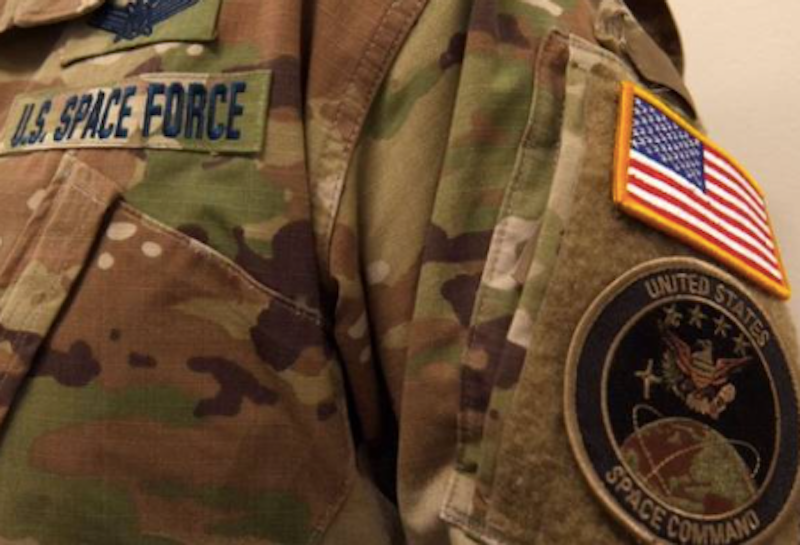 The real tragedy, if businesses and public gatherings are disrupted for the rest of 2020, is that the release schedule of the Marvel movies is blown to heck. One week in March, when the CV-inspired lockdowns were just starting, box office returns dropped to $5000 for the whole country.

Fans should probably be relieved that Marvel put out about two dozen films from the current cycle before things fell apart, but seeing that momentum vanish so abruptly is a painful indicator of how times have changed. As I write, the only Marvel movie still slated for release in 2020 is Black Widow, now bumped to November—and (quick spoiler!) featuring a character who’s already dead, oddly enough.

Studio execs everywhere must be thanking their lucky stars they all made a big shift to streaming-video services just before this hit. It looks as if the rest of civilization may follow suit, with Harvard and other colleges planning to do online courses instead of risking cramming kids into potentially-infected classrooms.

This may have the wonderfully egalitarian side effect of accelerating the process of people realizing elite institutions such as the Ivy League aren’t that much more valuable than the Internet anyway. Even before CV, professors were surely nervous that their students were flipping back and forth between the Harvard website and 4Chan with indifference. Now we’ll really see whose comment threads yield more robust debate. We already know which is cheaper.

If we get through 2020 and things go back to normal in 2021 including conventional theater-going (not a certainty), the next two Marvel Studios-proper releases should be Eternals and Shang-Chi, each in its way a love letter to Chinese audiences (both with Asian-descended directors), which may be a little more awkward now than originally expected. Watching our heroes in the former corral “Deviants” who are full of defective DNA will be a little weird.

In the meantime, fiction and reality constantly interact in strange ways that our lockdown-addled brains may learn to treat as replacement entertainment fodder, especially for fans of superhero fare. That’s obviously how I view the world.

The ads for the Space Force sitcom and the first recruitment drive by the actual U.S. Space Force came out within about 24 hours of each other. A mere year ago, I thought it was weird that Marvel plans a TV show about the multiverse called What If…? even though there’s already a show called What/If. That’s nothing compared to a future in which parents have to explain to their kids the difference between the real Space Force and the Steve Carell Space Force.

Elsewhere in the real world, I see self-declared superhero and crime-stopper Phoenix Jones was arrested for drug-dealing, putting a crimp in the recent boom in costumed vigilantes in the real world. Even so, he probably would’ve been smoother at stopping trespasser Ahmaud Arbery than were the two guys who killed him—not that Arbery’s death should cause people to overreact and call, like some Black Lives Matter members did a few years ago, for decriminalizing trespassing. There must be some middle ground here.

And it’s not as if race alone makes these confrontations get crazy: In Alberta, Canada, they just arrested a girl in a stormtrooper costume—who was standing outside a pizza restaurant open amidst the CV shutdowns to help advertise it—and made her kneel weeping as they cuffed her, since her “blaster” had frightened people into calling the fuzz. When Canada has become more fascist than the Empire, something’s wrong with the world.

As I write this, it looks as if the next high-profile arrest could easily be Elon Musk’s, since he has refused to keep his Tesla factory in Alameda County, California closed during the CV shutdown, tweeting on May 11, “Tesla is restarting production today against Alameda County rules. I will be on the line with everyone else. If anyone is arrested, I ask that it only be me.” Maybe he’s the real superhero here, or at least an Ayn Rand hero (prior government subsidies notwithstanding).

Are he and girlfriend Grimes so far removed from sci-fi characters? Grimes having Musk’s child last week is a bit like having Bowie’s child as well (which should please her), since Musk is more than a little like the alien industrialist Bowie played in The Man Who Fell to Earth—except Musk, with his private rocket program, wants to be The Man Who Fell to Mars. Perhaps Grimes should cover Elton John’s “Rocket Man,” including the lines about how “Mars ain’t no place to raise your kids.”

With an inventor dad, the Musk/Grimes child—its name reportedly something like “X AE A-12”—is actually a lot like my childhood hero, Tom Swift Jr., who used his father’s wealth and science labs to create or adapt inventions with names like the Ultramarine and the Polar-Ray Dynasphere. And I turned out fine. (Tom’s dad, retroactively referred to as Tom Swift Sr., had humbler, World War I-era inventions such as an Air Rifle and a Canoe.)

If the Musk/Grimes child is to avoid lots of therapy, the key may be keeping him away from grandpa Errol Musk, Elon’s dad. To the horror of Elon and his brother, their dad Errol impregnated their quasi-sibling, Errol’s 40-years-younger stepdaughter, and they now regard him as pure evil. This family conflict, it occurs to me, is probably why Elon was oddly quick to accuse that guy behind the (rather Swift-like) rescue of those kids stuck in a Thai cave a few years ago of being a pedophile. Elon had been rattled by discovering one in his own family. And perhaps Elon even worries he inherited a gene from his dad that explains the attraction to Grimes, who looks about 14.

Luckily, Grimes is well-equipped to roll with the weirdness and not long ago posted a now seemingly prophetic “unboxing” video in which she gushes about her advance copy of the forthcoming videogame Death Stranding. She declares it “the greatest work of art in the twenty-first century.” In it, artificially-grown fetuses serve as “Bridges” between parallel realities. Maybe her own former fetus, little X AE A-12, will watch the video one day. On Mars.

With this week’s season finale of the NBC espionage series The Blacklist set to be animated to overcome the real world’s CV-induced production problems, and a debate briefly in the news over whether it was in poor taste to play the James Bond theme song “Live and Let Die” during a Trump visit to a medical mask factory, it feels unsettlingly as if we are all Bridge Babies now, poised between realities and between Life and Death.