How Coronavirus can save our world. 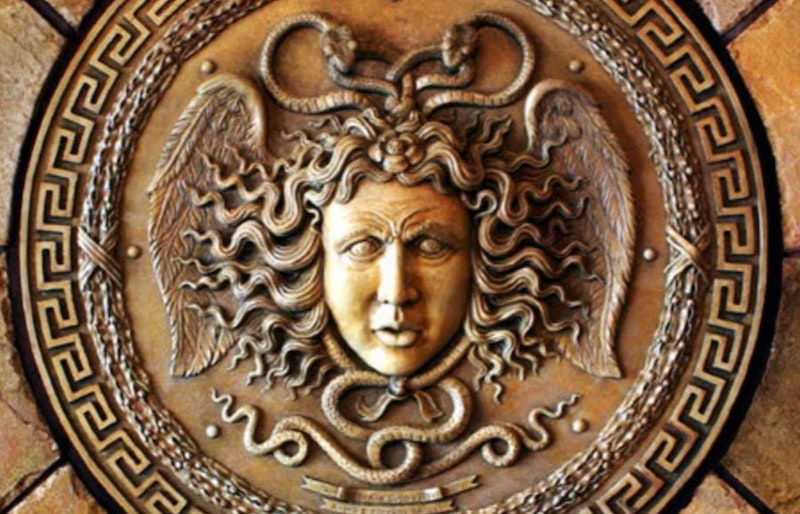 Everybody has an approach to coronavirus. For instance, one of my friends has self-isolated, despite not being ill, which means that she faces the prospect of several months indoors until the epidemic blows over, which it surely will.

Personally I’m not too worried about getting it. If I do, it will help boost my immune system. I’m resilient, and my lungs are good. It seems to me that the best way to prepare for the illness would be fresh air, sunlight and exercise, not staring at the same four walls while breathing the same turgid air for months on end.

Meanwhile, it’s everyone for themselves. Some people are emptying the shelves of toilet paper and other essentials. Other people are attacking Chinese people, or Italians. I heard one conversation on a bus blaming illegal immigrants, “coming over here on boats.” People are scared to clear their throats in public in case it’s misinterpreted as something else.

There’s a viral hysteria going about which is almost as bad as the disease. Stock markets are fluctuating wildly and newspapers are creating panic. Remember bird-flu? Or swine flu, SARS, Ebola, or that disease that ate your face? The media have cried wolf for so long, no one knows what’s real and what’s not.

My own view is that it is Gaia’s revenge. It has no effect on children. Children catch it but don’t get ill. It targets the sick and the weary and leaves the innocent alone.

Now here’s the truth: we’re alienated from our own world. We lead selfish, unnatural lives. We’re wiping out the other species on the planet. Even the insects are dying. We’re destroying the environment, which is a sign of our insanity. We’ve forgotten that it’s our environment too.

The late American comedian, Bill Hicks, described humanity as “a virus with shoes.” I think he had a point. We are the disease, not coronavirus. We have to learn to live with nature, not against it.

A measure of our selfishness is that we’re only ever concerned when our own lives are at risk. Millions of people die every year from preventable diseases, poverty and war, but since this doesn’t affect us, we don’t care.

For those of you who are voluntarily self-isolating, or forced into it through illness, I say this: don’t waste your time with distractions. Keep off Facebook. Get rid of Netflix. Give Amazon the shove.

Instead use the time to meditate, on yourself and your place in the world. You may be temporarily isolated, but in the end you won’t escape. We’re all connected, whether we like it or not, and we can’t flee the disease that’s in our soul.