You know who taught the Clintons how to cash in? 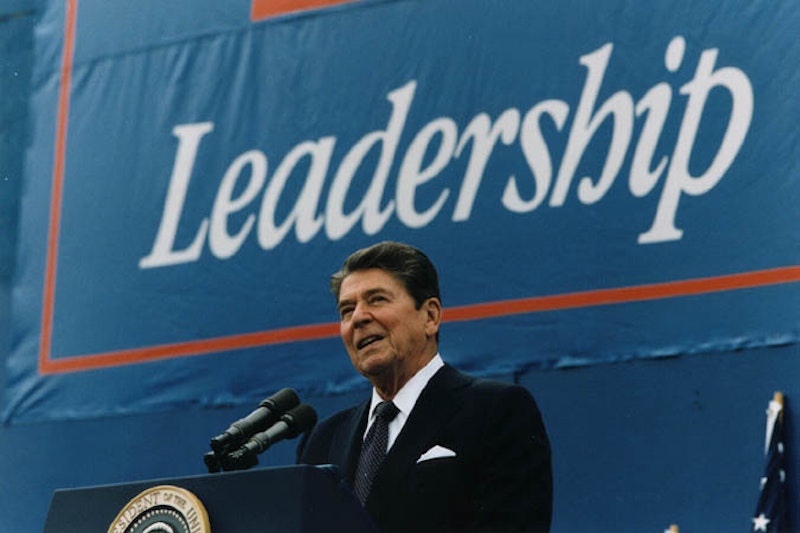 A recent Peggy Noonan column is all about ex-presidents and how they should behave. It's built around a fine Gallant, the long-ago president Harry Truman. When he was in office, Republicans said Truman was pretty much in favor of corruption; the line was that he and his buddies had played poker and peddled influence until they created the “mess in Washington” that Ike and young Dick Nixon had to clean up. But Noonan was a toddler back then. The adult Noonan knows Harry the same way the rest of us do, by means of David McCullough and documentaries on cable. So she enlists him, at length, in her attempt at demonstrating the behavior of a good man post–White House.

Harry Truman didn't make speeches for money, she tells us. He didn't assume he should be rich and stick out his hand for the big easy dollars. Truman knew where he came from and how he fit in with the People. Truman just wanted money for a home office. Harry Truman, he—why, Harry Truman... “Why are we talking about Harry Truman?” Noonan asks, all of a sudden. Darkly, she adds, “You know.” And I do. Hillary Clinton had a book tour and put her foot in her mouth regarding the family finances.

Noonan is playing it high-minded here, so she takes no direct swipe. Instead she mews (of Truman), “He was—amazingly, this wasn’t a lie—pretty much dead broke.” Of course, Hillary's remark wasn't a lie either. When he left the White House, Bill Clinton had no money. He had spent it on legal fees because he lived recklessly and his enemies filed lawsuits against him. The Clintons were broke, just as Hillary says. But it was a special kind of broke, a Clinton kind—the kind where Terry McAuliffe can lend you $1.5 million because your years of friendship have been so agreeable to him.

Noonan puts it this way: “We live in a time when politicians relentlessly enrich themselves. We are awed and horrified by the wealth they accumulate, by their use of connections, of money lines built on past and future power.” All right, we have always lived in such times, but today maybe it's more so. Somebody ought to take notice, and she did. What she can't do is admit who really helped the problem along. Noonan, author of When Character Was King: A Story of Ronald Reagan, cannot mention the great one's name in a column on how to be a self-respecting, ethical ex-president.

She cries out against today's politicians: “They grab and grub. They never leave. They never go home. They don’t have a 'home': They were born in a place, found a launching pad, and shot themselves into glamour and wealth.” That's Reagan, the boy from Tampico, IL, who died in a Bel Air mansion. A month after leaving the White House, Reagan was speaking for pay to McDonald's and Coca-Cola conventions. Then he was off to Japan, where he collected a couple of million dollars for talking to more business executives. He kept on talking for pay, on and on. A 1990 news story that described Reagan's mouth-flapping activity also noted that his pensions as president and governor paid him $131,623 a year, and that he made an annual $300,000 or so “from other assets that were worth $4 million, at a minimum, before the tour of Japan.” But he hustled his butt anyway. He just wanted the money.

Richard Nixon wrote books. So does Jimmy Carter, with a major sideline in landing a Nobel Peace Prize. Jerry Ford played golf. Lyndon Johnson sat on his ranch and smoked himself to death. George W. Bush, who comes from money, paints rudimentary paintings. His father skydives. But Reagan hustled his butt. He was the first ex-president of our time to monetize his physical existence, to deliver himself before a crowd and tell a crappy joke and collect the money due for sharing his quasi-imperial presence. Now the Clintons do it and they are rich like crazy.

Maybe there's a clue to be taken in the fact that the two most popular presidents of the past half-century both figured that glory ought to make them rich. Maybe Reagan's tax cuts created the pool of money that top people have available to slosh around in searching for entertainment by ex-presidents. Maybe character is something that a leader projects rather than lives. Whatever the lesson, don't tell Peggy Noonan. She's happier the way she is.