The Taboo of a Public Sex Life

Treating a subject as private or intimate is not the same as treating it as shameful. 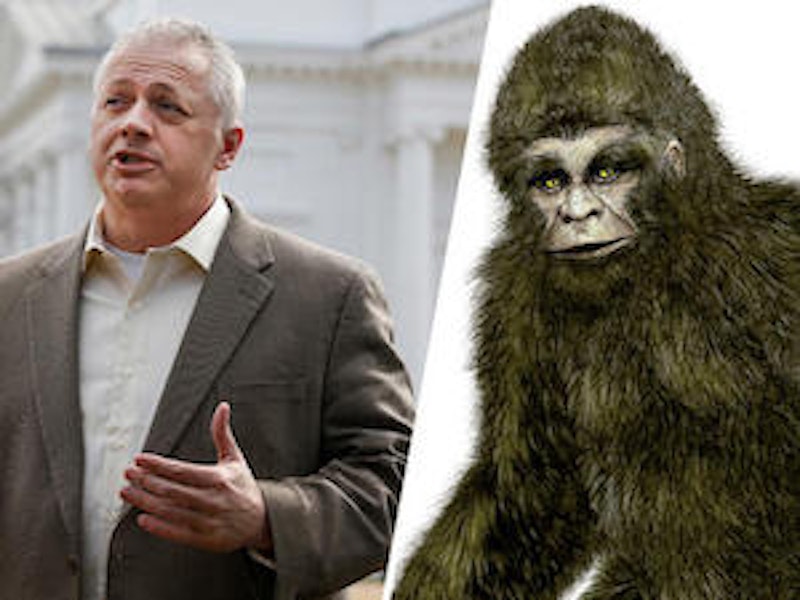 The Trump era’s been so weird that scandal itself now fails to be scandalous, unless it can impress us with weirdness of its own. A mundane corruption scandal like Commerce Secretary Wilbur Ross engaging in insider trading can’t really compete with the inspired Dada of (now resigned) EPA Director Scott Pruitt spending thousands of dollars on “tactical pants” or trying to get his wife a Chick fil-A franchise. The same goes for sex scandals: the Stormy Daniels story contains plenty of enticing details—a porn star, hush money payments, the President’s pillow talk—but it has nothing on the “pee tape” allegations in the Steele Dossier. To really capture the public attention, sordidness is no longer enough; a certain amount of novelty is required too.

There’s no question that a candidate’s white supremacist associations are a much more substantive election issue than an interest in legal erotica of any kind. And I agree with those who warn that shaming people for their personal turn-ons is a dangerous road, one that could lead to the further marginalization of those outside of the mainstream. But Riggleman’s not being shamed for his personal turn-on; he’s being shamed for taking the personal and making it public. In mainstream society, most people prefer that sex—straight or gay, kinky or vanilla—stay behind closed doors. That’s a reasonable preference, not a discriminatory one, and a candidate who goes against that preference has no grounds to complain about the shaming that follows.

The best way to demonstrate that this kind of shaming is non-discriminatory is to imagine it in a straight context. If a straight male candidate on the campaign trail said, “I made love to my wife last night,” it would be seen as an embarrassing and bizarre gaffe, even though no one on objects to straight men having sex with their wives. The revulsion and ridicule that would follow wouldn’t be based on a disapproval of sex as such, but of the inappropriateness of making one’s sex life public. The sorts of sex the mainstream finds acceptable have expanded tremendously and continue to expand, but the taboo against making one’s sexual behavior public has largely remained intact.

To get into why we have this taboo would take a book, but the preference that sex remain private expresses itself throughout our culture in all kinds of ways. One is in our conventions around sex-adjacent language. As Alison Green pointed out in her “Ask a Boss” column in response to a kink-related question, it’s socially acceptable to introduce someone as your “boyfriend” or “partner,” but not as your “lover,” even though those terms are functionally equivalent. That’s because “lover” foregrounds the sexual nature of the relationship in a way that makes people uncomfortable, even those who don’t disapprove of premarital sex or of the relationship in question. Treating a subject as private or intimate is not the same as treating it as shameful.

Of course, “keep it in the bedroom” does sometimes manifest in discriminatory ways. It’s true, and harmful, that the mainstream standard of what is considered “too much information” is different for straight, cis people than for everyone else. Actions that in a heterosexual context are considered unobjectionable, like holding hands with one’s partner or introducing one’s spouse, receive angry complaints when done by a gay person: “I don’t mind what gay people do in the bedroom, but why do you have to rub in in my face like that?” This, obviously, is homophobic stigma thinly disguised as a complaint about discretion. LGBTQ people are just as entitled as straight people to express their orientations and relationship status, which are a part of their public-facing identity.