The Nuisance Has Returned 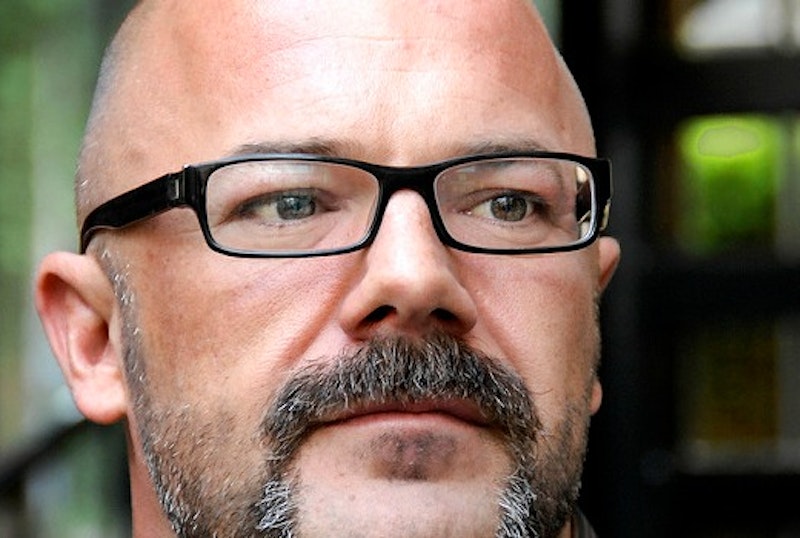 After a self-imposed journalistic hibernation—benefit of the doubt here—Andrew Sullivan slithered back into the political fray this weekend with a lengthy article in New York, “America Has Never Been So Ripe for Tyranny,” that’s caused a mild reaction on social media. I say mild because this is a badly dated piece—which I can almost guarantee few have read—about Donald Trump’s rise, which naturally, gives him the night-frights. He’s not alone, obviously, as variations on his thesis have been bruited about since his cocktail-party colleagues woke up to the fact that Trump could, despite their best efforts, become the GOP nominee in July. Why New York’s editors believed another condescending explanation of why non-elite, financially distressed, church-going, socially moralistic Americans have rallied behind Trump was necessary is beyond me, but I suppose the belief in anticipated web traffic wins the day.

Sullivan, perhaps trying to gussy up his Important Treatise, mentions Socrates and Plato, the Founding Fathers, Eric Hoffer’s The True Believer, Sinclair Lewis’ 1935 It Can’t Happen Here—common name-drops and referential points from countless others this year—and explains to the rubes who aren’t as learned as him, that media in the 21st century has altered the political process. Maybe because he’s attention-starved, Sullivan can’t resist mentioning his own web success: “So much of this was welcome. I relished it myself in the early aughts, starting a blog and soon reaching as many readers, if not more, as some small magazines do.” He leaves out the fact that his blog was affiliated with larger platforms—at least at the time—such as Time, The Atlantic and The Daily Beast—and, after leaving those venues (for whatever reason) attempted an ambitious paid-subscription model for his website, which, after an initial flurry of revenue, eventually failed. In 2015, he mercifully retired from blogging.

I do give Sullivan lukewarm credit for deviating from his like-minded pundits’ jibber-jabber about Trump’s electability. He does allow for the possibility—largely discounted today, six months before Election Day—that the developer/celebrity could defeat Hillary Clinton. He writes: “[C]urrent poll numbers are only reassuring if you ignore the potential impact of sudden, external events—an economic downturn or a terror attack in a major city in the months before November.” And he’s more troubled about Hillary Clinton’s lackluster campaign, high unfavorable ratings, and embodiment of the status quo.

It’s at the end of Sullivan’s exercise in hysteria that he loses control. He implores the GOP elite, even if it means sacrificing an election, to do everything in their power to stop the “monster” Trump. Never mind this is yet another liberal—although one who started out in public forums as quasi-conservative—lecturing to his opposition. He concludes: “For Trump is not just a wacky politician of the far right, or a riveting television spectacle, or a Twitter phenom and bizarre working-class hero. He is not just another candidate to be parsed and analyzed by Tv pundits in the same breath as all the others. It terms of our liberal democracy and constitutional order, Trump is an extinction-level event. It’s long past time we started treating him as such.”

This “extinction-level event” baloney is really a dilly. Given Trump’s alienation of women in particular, I don’t think it’s very likely he’ll defeat Clinton—barring election-altering events that Sullivan mentioned—but does Sullivan and his compatriots really believe that Trump would lead the country, and world, to “extinction.” I thought that was the job of climate change. The reality is that although Trump is extraordinarily obnoxious, perhaps bigoted (it’s hard to tell), inarticulate on his proposed policies and gauche beyond belief, his term in the White House probably wouldn’t result in much change. (Certainly not as much as the conservative religious nut Ted Cruz.) Congress would likely block any controversial Trump plans, such as the nonsense about the Mexican Wall and ruinous economic tariffs, and so we’d have gridlock. And I’d rather have Mr. Gridlock in the Oval Office than Cruz or Clinton.