The Kids Are All Right-vs-Left

Will somebody please not think of the children? 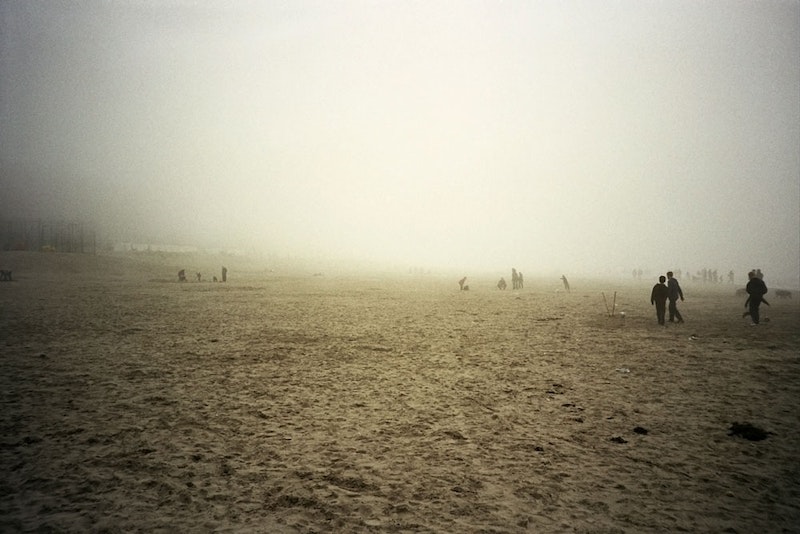 I believe conservative columnist Ramesh Ponnuru claimed libertarianism is a good philosophy except when it comes to children and foreign policy. The four leading Libertarian Party presidential candidates touched on foreign policy when I moderated a debate among them on Saturday (which you can watch here), but maybe I should have asked a question about kids.

All modern political philosophies run the risk of being formulated for competent adults, thus neglecting some trickier areas of inquiry: kids, fetuses, animals, sapient computers, the amnesiac, the developmentally disabled, the demented, the dying, maybe hypothetical extraterrestrials, gods, ghosts, etc. The portion of the population that’s in a mental-activity gray area under any philosophical rubric is uncomfortably large.

But do not leap to the conclusion that conservatism, with its emphasis on tradition and authority—or for that matter the left with its pretense of protecting the marginalized—are thus more trustworthy than libertarianism when it comes to looking after your kids.

Recall not only all those molester-priest stories you’ve heard ad nauseam over the past couple of decades but the growing number of horror stories involving so-called “child protective services.” You’re scared libertarians will end up smoking pot around your kids? I’m not sure they will, but I’m pretty sure we’ll keep hearing stories like the one about the woman who got a visit from CPS because her kids were playing in their own back yard while she did the dishes—and hearing about some 12,000 Indian immigrant families torn apart by the authorities in Norway for infractions ranging from the horrific to the petty, in a land that once spawned fearless Viking warriors.

Everyone over 30 chuckles about how back when we were young, we could still go for a walk in the woods alone without our parents getting arrested, but the change is not just a funny social trend. It’s what happens when you don’t have enough libertarians around to protect you from an ever-expanding, ever more paranoid government. (This parody poem captures the accompanying shift in social attitudes succinctly, though, emphasizing how it builds upon natural motherly anxiety.)

If the (groundless) fear in the minds of non-libertarians is that a libertarian world will mean unsupervised kiddie heroin 24/7, keep in mind that it’s a former Republican Speaker of the House who just got sentenced to prison for serial sex with underage boys. Meanwhile, across the ocean—in that green and pleasant land where elite child molestation is so widespread that press revelations about it have been declared a national security threat—Prince Charles’s aristocratic, traditionalist sensibilities apparently led him to help a wildly-garbed de facto New Age priestess to acquire troubled youth for her dubious drug and psychiatric treatment experimentation.

As with the recent transgender awareness crusade, the mania for centralized authority over kids probably has, at its root, less to do with trying to help marginal populations and more with making the rest of you terrified at every waking moment that you’re doing something wrong or offensive, so that the paternal state will always seem right in intervening in your disordered life. Every time a politician says in seemingly family-friendly tones, “It takes a village,” you should hear, “It takes government, which will have to dismantle the village to enforce new rules.”

The state’s purported concern for the education and welfare of kids somehow doesn’t stop it from doing things like making terrifying, unannounced paramilitary raids on classrooms and recently even accidentally leaving some CIA-provided explosives on a school bus—all just side effects of our kid-loving rulers wanting to practice so they’re “ready for anything.” The kindest thing we can do to diminish the danger to rising generations, though, is to teach them to be ready for insane actions by government and to fear authority figures.

To help build that better, saner future, each of my five columns this week will be about: the children. Join me.

Todd Seavey is the author of Libertarianism for Beginners.