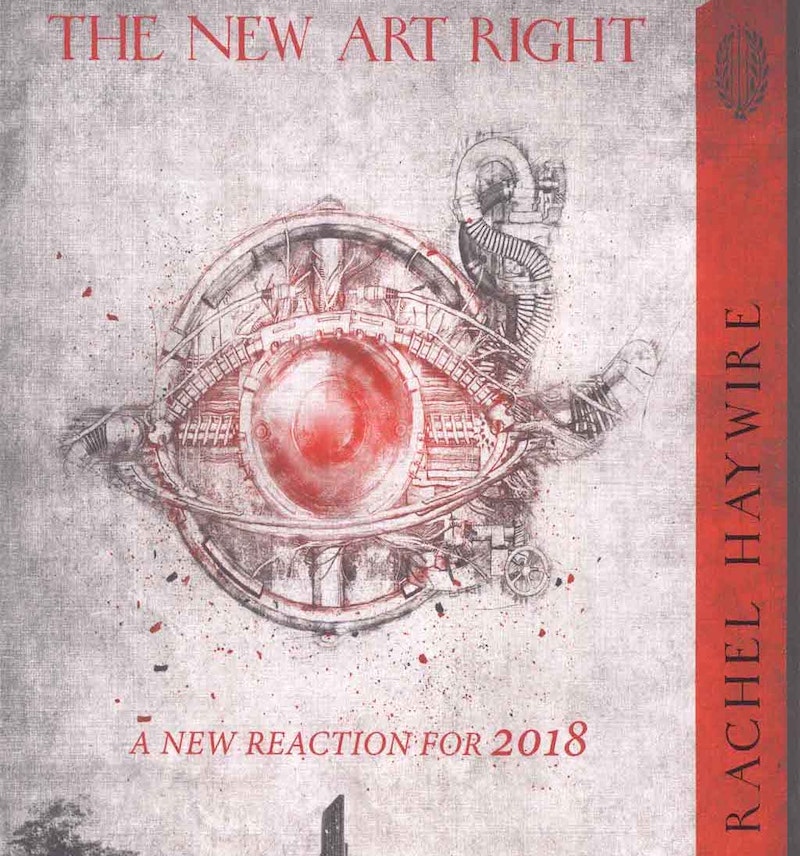 Max Stirner’s Der Einzige und sein Eigentum belongs at the very beginning of the history of modernist manifestos. In many ways, it was simultaneously both the midwife and progeny of the materialist energy which would permeate the late-19th and early-20th century. Roberto Calasso writes in his book The Forty-Nine Steps that “autodidacts and maniacs” have felt drawn to Stirner’s “lump of nihilism.”.His predominating idea—the exaltation of a subjective ego as the guiding principle of life—was too sticky a subject for staid academics and men of letters. And yet they were haunted by the book and its author. Marx and Engels wrote the unpublished (in their lifetimes) The German Ideology as a book-length critique of Stirner without taking the time to mention the man or his work. In letters, Engels called it a criticism “as voluminous as the book itself.” Nietzsche took the essence of Stirner and dressed it up in philology. He whispered Striner’s name to friends but never dared write about the man. Decades later, Heidegger would, as Calasso suggests, quote Nietzsche’s silence on Stirner while putting many of his notions of subjectivity to use.

What does this have to do with Rachel Haywire and her book The New Art Right? Honesty, I suppose. Haywire’s latest collection of essays draws openly from Stirner. You could say there are two branches of social thought and criticism: those who openly and honestly acknowledge Stirner and those too peevish to mention his name, even if critiquing his ego-centric brand of nihilism. Haywire belongs in the honesty camp. And along with that comes a clear-eyed assessment of where we might be right now and where we might be heading, collectively, in the future.

Haywire is one of Calasso’s autodidacts and maniacs. And as messy and misfit as The Art Right is, its chaotic heat is precisely what it draws its power from. There’s a lot here to think about—both with and against. But Haywire gets the single most important thing about contemporary politics right: our notions of left and right are woefully outmoded.

Who is Haywire? I don’t know. I’ve read her writing with much admiration and I’ve engaged enough with her over social media to understand that she’s a real presence. She’s written multiple books, seems to be in open war with the entire tech industry, is sympathetic to both anarchy and transhumanism, and makes dark electronic music. She’s also running for president. I’m not sure what we can surmise from all that except that she has an existential commitment to her ideas. Maybe that’s also why she carries around with her the misfit air of the outsider. The people who most love the opinion game are usually the same people who shake with envy and fear at existential imperative.

But as far as her writing goes, Haywire commits all the cardinal sins of the age. She’s brash and insightful instead of ponderous and shallow. She avoids herd-like Twitter syntax. She enjoys knocking off tall hats. She’s unapologetically against the grain. As she writes in the prologue to The New Art Right, mentioning her previous book:

“It has been over three years since The New Reaction was first released. Since then, reality star Donald Trump has memed himself into the presidency. What started out as a small vanguard of emerging heretics quickly turned into a populist movement of idiots, their admirers, and your typical stage show of baseline politics. Trump caused much pain to the New Left, yet in the end we were left with a new group of self-defeating idiots who could not bare to see each other succeed. A circular firing squad knowing no bounds, the degeneracy was coming from inside the house. Anyone who achieved a mild amount of recognition was looked at with suspicion, as troop after troop shot down one another for reasons so petty I cannot describe the LARP without laughing hysterically.”

Fifty years ago the Left was the place for misfits to gather. The big-tent ideology where everyone was free to be themselves and explore who they might become. But the tables have turned for at least two generations. Now, you could be fired for not toeing the line on whatever the latest pallabum of gender theory is. Gay pride parades are sponsored by credit card companies. Anyone moving apart from the herd is effectively silenced.

What Haywire forefronts in most of these essays is the social and political realignment we’re currently in. When Pound said that poets were the antennae of the race, he didn’t just mean the appendages of insects. He meant metallic rabbit ears picking up signals that most of the world doesn’t even know they’re giving off. Pirate radio stations of thought marooned on islands of physical space. Working backwards from Pound’s dictum, Haywire’s a poet. You can see this sensitivity at play, for instance, when she writes about safe spaces:

Or how hipsters become traditionalists:

“Hipsters become traditionalists when the beat of progress begins to tire on them. They engage in one ‘cool’ thing after another, until there is nothing left but a vast wasteland of references to concepts about references related to concepts. This is the postmodern clearing house aka. The genocide of meaning aka. It’s just not cool anymore. The hipster will search for something that happened before the period of mass acceptance, unless they were there during the initial incarnation of the trend aka. The Warehouse Period.”

Or here, on the mindlessness of the Left’s permanent revolution:

“If the movie They Live were to take place today, the obey/conform signs would be replaced with disobey/revolt signs. What people don’t seem to realize is that they are doing exactly what they are told. Since the majority of humans are natural servants, this leaves them with absolutely no concern, as they continue to dance along to whatever song is popular. They are ‘subverting the dominant paradigm’ by conforming to the dominant paradigm of subversion. They are protesting themselves into a mindless abyss of postmodernism and calling it radical transgression.”

Her ideas aside for a moment, it’s important to point out that another strength of Haywire’s book is her voice. The prose actually has a discernible pulse. None of this dry, therapeutic group-speak. Instead, Haywire writes in an alluring combination of early online blog language and Futurist manifesto. It’s the kind of language that you’re hard-pressed to find in the clipped and morbidly ironic cant of Reddit or Twitter.

There’s a lot in The New Art Right which I don’t agree with. Her dismissal of Murray Bookchin is too quick. Her aesthetic cleaving to atavistic futurism (if there can be such a thing). Her transhumanism, etc. I suppose the main difference between Haywire’s thought and my own is that she’s a materialist and I’m not. In her essay “Existentialists and Mystics,” the author Iris Murdoch contrasts the “powerful, self-assertive” existentialist hero with the “anxious man trying to discipline or purge or diminish himself... The chief temptation of the former is egoism, of the latter masochism.” I tend toward the latter, siding with the later Wittgenstein in believing that the secret of the world lies outside of it. This, besides recognition of the current massive political and social recalibration, is the only other significant dividing line between current writers and artists: is there an excess of life which denotes transcendence?

Haywire, I suspect, would answer no. I’d answer yes. But I’d take a million Haywires over one pearl-clutching journalist sniffing out the heat of the herd. As Haywire articulates so urgently in her book, we misfits need to stick together. No one else will have us.