The Five Most Pro-Animal Senate Democrats

We need them in office. 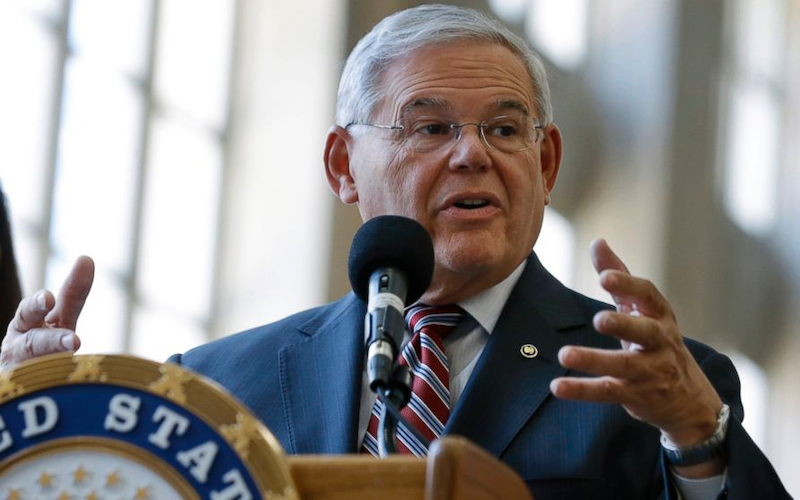 The Democrats are unquestionably stronger on animal welfare than the GOP. While there are some exceptions—like the abominable Sen. Joe Manchin and Rep. Henry Cuellar—most Democratic members of Congress have dramatically superior records on the issue when compared to their Republican counterparts. Below are the five most animal-friendly Democrats in the Senate.

5. Ben Cardin—To name just one example of his support for nonhumans, the Maryland senator signed a letter to the Agricultural Appropriations Subcommittee, seeking increased funding for enforcement of the Animal Welfare Act, the Horse Protection Act, the Humane Methods of Slaughter Act and a federal animal fighting law, as well as other pro-animal programs. Cardin defended the Endangered Species Act, saying, "Nearly 2,000 animal and plant species are endangered or threatened worldwide—the protections of the ESA are therefore as important as ever."

4. Gary Peters—The senator from Michigan was one of two sponsors of the Pet and Women Safety (PAWS) Act, which would protect human and nonhuman victims of domestic violence. Defending this legislation, Peters said, "Pets are treasured members of our families, and victims of domestic violence can often get caught in a cycle of abuse because they cannot take their pets with them when they try to leave their abusers."

3. Richard Blumenthal—The Connecticut senator, who I'm proud to say represents me, was one of two sponsors of the Preventing Animal Cruelty and Torture (PACT) Act, which would strengthen the Animal Crush Video Prohibition Act. Decrying the sale of shark fins, Blumenthal said, "Shark finning is a sordid practice that is not only cruel to every butchered shark left to die finless in the ocean, but also damages the species' population and threatens the entire ocean ecosystem."

2. Cory Booker—Among a host of other pro-animal positions, New Jersey's junior senator voted against an amendment requiring agencies, such as the Department of Agriculture, to eliminate one regulation before adopting another. These regulations would include those that protect animals. In a video released by his Senate office, Booker said, "We are a nation with a deep, deep reservoir of compassion and love not just for humanity, but for all—for animals we share this nation with." If he can convincingly tack left on economic issues, appeasing the Bernie Sanders wing of the Democratic Party, there's a chance Booker could be the first vegan president of the United States.

1. Bob Menendez—What is it about the Garden State that makes its politicians so animal-friendly? Menendez was one of four sponsors of the Safeguard American Food Exports (SAFE) Act, which would prohibit the slaughter of horses for human consumption. On his website, Menendez listed animal rights as one of his priorities, saying, "We need to be the voices for animals who cannot speak up for themselves. I believe we must treat all animals in a humane way. I'm always working to prevent animal cruelty and find constructive solutions that will improve the lives of animals."