The End of the Hustle 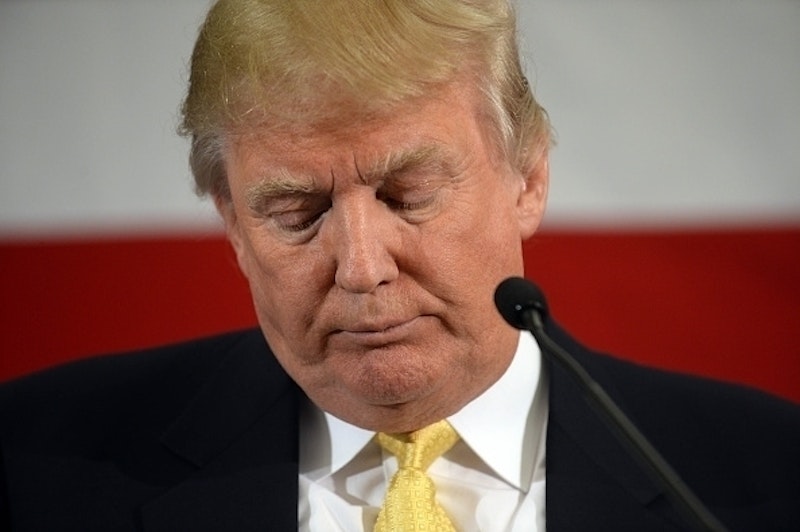 The first thing you have to understand about drowning is that it doesn't look like drowning. Mario Vittone, a retired U.S. Coast Guard accident investigator, writes that the “Instinctive Drowning Response” is actually rather muted and undramatic: “Drowning is almost always a deceptively quiet event. The waving, splashing, and yelling that dramatic conditioning (television) prepares us to look for, is rarely seen in real life.”

Those who are truly drowning can't call for help, since that depends on being able to breathe. People inhale water and just try to stay on the surface long enough to clear their lungs. But drowning, by definition, means this isn't happening. At best, people seem to climb an “invisible ladder” in the water until they lose consciousness. It's completely instinctual. Once our animal programming kicks in, rational decision-making is over for the 20-60 seconds we have left. We drown because we stop thinking.

Knowing this, we might not question a drowning man for what he does in the water; though, we might criticize the decisions that put him in that position. Why didn't he take precautions—learn basic swimming, wear a life vest, stay away from the edge of the boat? Later, if he survives, we might ask, “What kind of idiot would…?” We'd be understandably disturbed. We'd want answers. We'd want to make sure some kind of rules were in place that would prevent it from ever happening again.

Seeing someone drown, even hearing a story about it, evokes one of our most instinctual fears. So it's not surprising that Politico's Philip Gordon goes through the same sort of upset in "Is Trump Wagging the Dog in Syria?" As the Trump Administration struggles to keep its head above water, Gordon questions the choices that may have brought the President to a point where destroying a cafeteria and a few broken-down MiG-23s seemed like a good idea: “With his popularity falling to unprecedented lows for a new president, and major legislative goals on health care and immigration blocked in Congress or in the courts, it’s not hard to believe that Trump would take a step that would dominate media’s attention, win plaudits from many in his party and some key allies abroad, and might even have some substantive merit.”

Gordon is right. It's not hard to believe because we've been watching Trump climb this invisible ladder since November. While it's true that Bashar al-Assad undoubtedly deserves reprisals from the international community for murdering his own people (again), it's equally true that Trump's sanctimonious, empty response is not only inconsistent with everything he previously said about Syria, but seems in line with his attempts to profit as much as possible from his position—maybe the only real consistent thing about him.

In fact, it’s likely that Trump just made a lot of money on the strike via his Raytheon holdings. Raytheon Inc. makes the Tomahawk missiles used in the attack. By shooting off $93.8 million worth in a hollow show of force, he has effectively generated close to $100 million for a company in which he’s a stockholder. Moreover, according to The Palmer Report, shares of Raytheon spiked shortly after the airbase was hit.

So is Trump struggling for air or is he doing exactly what he wants: getting paid while everything else flounders and sinks? The answer might be both. Remember, drowning doesn't look like drowning. Or, as the I-Ching puts it in “The Darkening of the Light”: “Not light but darkness/First he climbed up to heaven,/Then he plunged into the depths of the earth.” This describes a time when a small inferior man reaches the highest position of power only to destroy himself because his momentum was entirely based on "deconstructing the administrative state" or, in Trump's case, not having much of a plan beyond opposing everything associated with President Obama. Once he gets to the top, he has no idea what to build because everything about him was focused on destroying what was already there. Then the plunge starts.

As the Senate Intelligence Committee grinds toward the White House like some kind of apocalyptic death machine, Trump has got to know the hustle can't last forever. Even the longest con has an expiration date. Meanwhile, the FBI’s James Comey has started channeling the ghost of Wyatt Earp. And even the alt-right seems pissed. The Trump crime family has been alienating its guardians and servants, ruining careers, and throwing former collaborators under the bus—which would matter if Trump were serious about finishing his term and seeking re-election. But as of this recent bit of military theater, it's pretty clear that if he ever had long-term goals, he doesn't now.

Instead, the administration's remaining 20-60 seconds of air seem all about desperation: empty military gestures, self-congradulatory rhetoric so inflated it has become a unique language unto itself, successive staff shakeups while key positions remain unfilled, and an unprecedented degree of corruption aimed at the Trump family benefiting as much as possible before the inevitable spate of arrests. Politically, Trump's first three months show epic incompetence but, in terms of personal enrichment, he seems do be doing pretty well. Then again, most short-sighted grifters seem to do well for a while, at least until the inevitable plunge.

We know that beating on a bloodthirsty dictator is something the empire likes to do. It makes everyone feel righteous and pure, especially when a GOP government is publicly soiling itself in front of the world. It's cathartic; it makes money; and it often generates a rally-around-the-flag effect that bumps approval ratings. But what it can't do is keep a drowning administration afloat. It's a distract-and-delay tactic at best.

The moment is almost upon us when we'll ask, “What kind of idiot would…?” We’re understandably disturbed. And we’ll want to make sure rules are put in place to prevent Trump from ever happening again. Because drowning may not look like drowning when missiles are being shot off and grand speeches are being made about all the "beautiful Syrian babies" that aren't allowed into the States. But watching our government go under evokes our deepest, most instinctual fears about the stability of our nation and who we really are. We know the water is deep.