A logical flaw for collectivist swine. 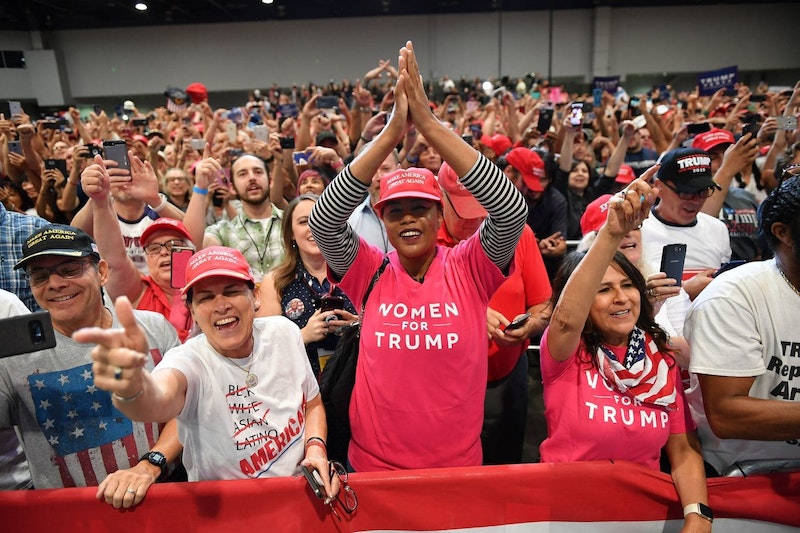 The interest of the individual doesn’t always align with the interest of the collective. Generally speaking, individual views are related to personal experiences and not those of a group demographic. Personal agency is key here, as each individual has their own take. Yet for whatever reason, there’s an annoying tendency for many people on the left to label minorities who do not fit the progressive norm as “voting against their own interests.”

I’ve dubbed it: stockholming the opponent. Instead of straw-manning someone with an absurd and exaggerated reflection of their viewpoint, someone is “stockholmed” for daring to think in the wrong way because of their gender, ethnicity, or class. They’re accused of voting against their own interests and/or harming their collective identity group for their individual take. There’s an inherent dehumanization going on here that needs to be addressed. Minorities who do not toe the party are line rendered devoid of agency for their personal choices. It’s pure stockholming!

It freaks people out when a member of a “victim group” doesn’t support the herd. Ann Coulter, whatever you may think of her, gets a lot more hate than her male counterparts who have the same opinions. How could a woman have these views? We all know that only men think that way. She isn’t supporting her own gender group and must be punished. Off with her head! I’ve no opinion on Coulter, except that this kind of attitude toward her is ironically sexist.

Another example is working class conservatives, who are somehow voting against their own interests because they’re poor and conservative. In reality, they’re just voting for what they personally believe in. Nobody should have to explain why a gay person might vote against a liberal candidate, or (by the same reasoning) why a straight person might vote against a conservative candidate. Choices are choices, and individual choices have individual reasoning.

It’s time to stop stockholming people. Our individual views and preferences shouldn’t be related to class, ethnicity, or special interest groups. They’re the result of our individual agency. There’s no logic in throwing wild accusations at people for making up their own minds. Every time I hear someone say, “I know I shouldn’t be saying this because I’m [insert minority status here]” I cringe. Why should anyone have to give a precursor for individual opinions?

We need to start accepting that not everyone is going to have the same views because of their collective identity group. We need to respect the individual over the group mentality and advocate for personal agency over groupthink. Until that happens, we’re stuck with the same old stereotypes.