Making Excuses for the Powerful

Candidates could do anything. 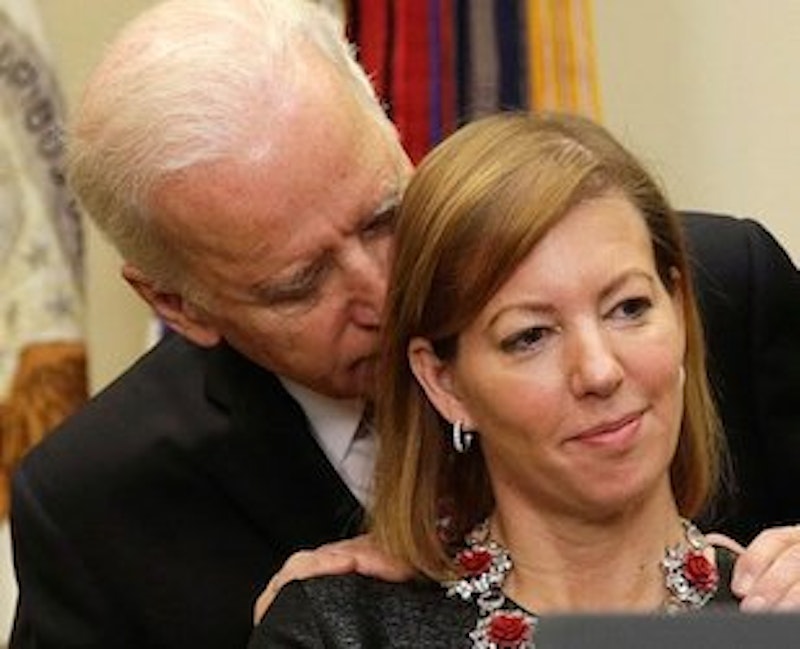 "Nothing matters." That's what many journalists concluded after Trump's victory in 2016. Trump was easily the most corrupt and unqualified candidate ever to win the presidency, and the most openly bigoted candidate of the modern era. He even confessed on tape to systematic sexual harassment. His base voters loved him anyway. If he could win, it seemed like all of the old rules of campaigning and scandal were done. Candidates could do anything. Elite scolds might wag their fingers, but voters didn't care.

As far as the Republican Party goes, there's some truth to the idea that standards have been permanently lowered. Republican Senate candidate Roy Moore lost a razor-thin special election in 2017 after multiple women accused him of assaulting underage girls. But Republicans were unfazed when their candidate in a Montana house election body slammed a reporter; they voted the assailant into office anyway. And even supposedly moderate Senators like Susan Collins rallied to Supreme Court nominee Brett Kavanaugh after he was accused of sexual assault by multiple women. It would’ve been easy to nominate another judge who was not credibly accused of sexual violence, but Republicans wanted to make it clear not just that nothing mattered, but that they preferred a candidate who indulged in unhinged bitter rants.

Joe Biden was derailed by gaffes and mini-scandals in his past runs for president; his 1988 campaign was aborted when it was discovered that he plagiarized speeches from a British Labour leader. Biden’s the frontrunner this year, but the kinds of problems that dogged him in the past still seem to be a danger to his candidacy. On the trail, he boasted about his legislative work with segregationists in the 1970s. As a result, his history of pushing anti-busing, segregationist legislation has come out. In last week’s debate, Kamala Harris pressed him on that record, reducing him to an ineffectual, stuttering, defensive mess.

Just because some things matter doesn't mean that everything does. Accusations that Biden invades women's personal space on the campaign trail with his compulsive touching and hair stroking didn't do much to dent his approval. When an old yearbook picturing Virginia Gov. Ralph Northam wearing blackface surfaced, virtually every Democratic politician in the state and nationally condemned him and called on him to resign. He didn't, and that's left Democrats with few options, except to wait until his tenure ends.

People have always made excuses for the powerful, and many Democrats in the past have survived sexual harassment scandals, corruption charges, and racist gaffes. But at the moment, at least, Democrats are clearly much less tolerant of abuses of power than are Republicans. Even when they can't get rid of a politician like Northam, they generally make it clear that his failings are consequential. Given Trump's bad approval ratings, it's possible that the general public is closer to Democrats than to Republicans in its evaluation of what matters and what doesn't.