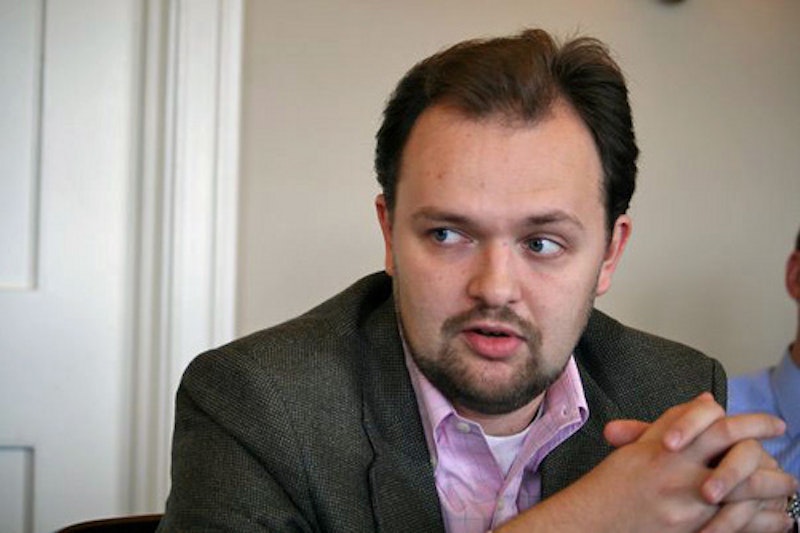 Self-declared cosmopolitans are easy to hate. "He splits his time between New York and London," says the book jacket, and you say to yourself, well, yes, I’d split my time between New York and London too if I had gobs of money, and I’d put that fact on my book jacket if I were a smug prat. To boast about one's cosmopolitan open-mindedness is generally, effectively, to boast about one's class—as Ross Douthat points out in The New York Times earlier this week. "The people who consider themselves ‘cosmopolitan’ in today’s West… are part of a meritocratic order that transforms difference into similarity, by plucking the best and brightest from everywhere and homogenizing them into the peculiar species that we call 'global citizens.'" Cosmopolitans are just another tribe—the tribe that controls the world.

Again, there really is an upper class, international global elite. Upper-class people justify their status by purchasing education and travel and calling the result "broad-mindedness." That's worth criticizing. But how do you criticize it without stumbling into anti-Semitic tropes?

The best way to avoid stumbling into prejudice, of any sort, is to take a moment and explicitly say, "Prejudice is wrong." Douthat does gesture at anti-racism. He criticizes the way in which "paeans to multicultural openness can sound like self-serving cant coming from… American liberals who hail the end of whiteness while doing everything possible to keep their kids out of majority-minority schools." Calling out elite racism is worthwhile. But it needs to be done in such a way that "you're another" doesn't end up as just another excuse for Le Pen and Trump and their ilk. You don't want to end up saying, at least the fascists aren't hypocrites— first of all because fascists lie all the time, and second because sincerity in the name of hatred is no virtue.

It's true that wealthy elites can use cosmopolitanism to justify their rule. But wealthy elites are not the only elites. Or to put it another way, whatever Le Pen voters think they're doing, they're not anti-elitist.

Fascism isn't egalitarian. It just creates an elite based on whiteness, nationalism, and hatred of marginalized people. And while that elitism is putatively not based on class, it's always utilized by the wealthy in power. Donald Trump's race-baiting is not a thumb in the eye of the wealthy. It's a political program tied to, among other things, massive tax cuts and making Carl Icahn into the Secretary of the Treasury.

Elite cosmopolitanism is a put-on. But anti-elitism that’s not also explicitly anti-racist is a put-on as well, as Douthat's column inadvertently demonstrates. You need to be clear about repudiating fascism if you don't want your anti-cosmopolitanism to stumble towards anti-Semitism.