When liberals go Nazi, and the morality of abortion. 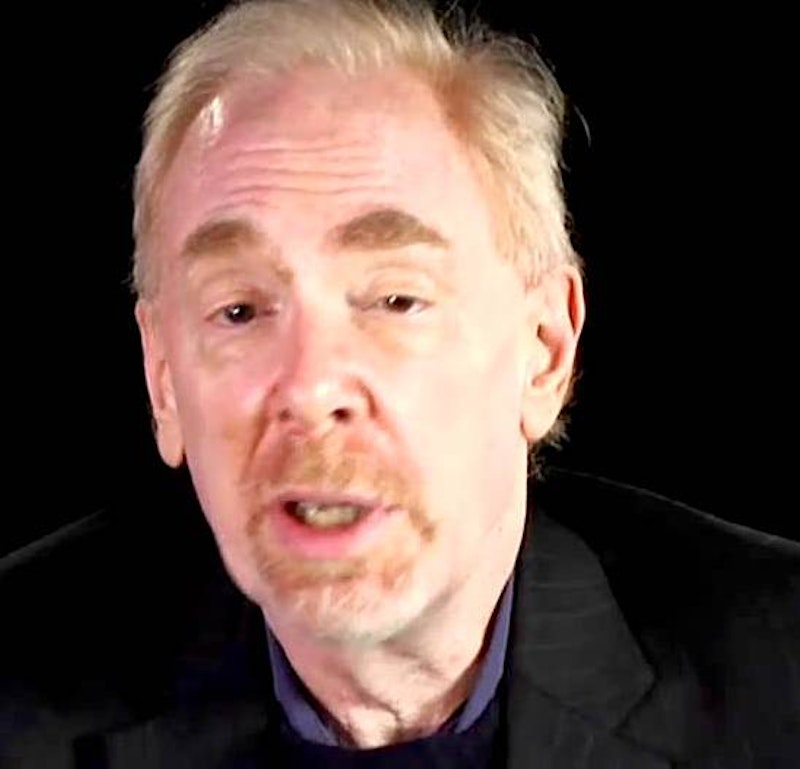 On a recent stroll around that sub-precinct of the moronosphere known as Twitter I stopped in to use the bathroom at Ron Rosenbaum’s place and it was as I expected.

Rosenbaum hasn’t let his enthusiasms get the better of him, as so many other establishment commentators have. There are no Ukrainian flags plastered about his home page, no “Russian warship, go screw yourself” theatrics. And yet 30 seconds of scrolling indicate where this author’s allegiances lie. A bit of Zelensky-worship here, in one tweet; a spot of anti-Russian-racism there, in another. Like his peers in the cultural nomenklatura, the author of Explaining Hitler is, it seems, “okay” with Nazism, as long as Ukrainians are doing it.

I should be steeled to this sort of thing after months’ worth of mainstream pro-Ukrainian hysteria, but the fact still packs a wallop: the liberal Jewish author of a well-received book purporting to explore the essential mystery of Hitler now apparently supports the closest thing we’ve had to Hitler since Hitler: I mean, of course, Zelensky. An extraordinary development in extraordinary times.

Meanwhile, I’m starting to think that the Ukrainians will get the nuclear war they’re trying to trick the West into waging against Russia. Being only human, I can’t help but calculate the odds of my survival here in the rural Midwest. If they’re better than the odds of those who live in the Northeast Corridor, they’re not good enough: Indiana has more than one strategic installation that the Russians would be within their rights to “take out.”

Prayer is in order. We are at the mercy of a cabal of sadists and degenerates in Kiev, subvented by the Soros crime organization, lionized by the Sulzberger/Bezos/Bloomberg/Rothschild press.

The imminent end of Roe v. Wade stirs up conflicting feelings in my increasingly age-sunken breast.

As a lawyer (still a member in good standing of the Indiana bar, despite a recent letter-writing campaign with the goal of getting me removed—a story for another time), I understand the flimsiness of the Burger Court’s decision. Even legal experts fanatically dedicated to abortion would, under the influence of sodium pentothal, admit that the decision rests on laughable premises. Then too, I have the general attitude toward the act of abortion itself that you would expect from a Russian Orthodox Christian.

On the other hand, and I’m not especially proud of this, I remain jealous of the advantages that abortion brought me personally. In my youth I was responsible for two pregnancies that ended in abortions, and they made all the difference.

Had the first of those pregnancies been brought to term, I wouldn’t have been able to finish college, much less law school. And had the second of those children been born, which would’ve happened around the time I was entering the spiritual crisis that would lead me to Orthodoxy, I would’ve had trouble dedicating my attention to the long vigils of prayer and meditation on the Logos that kept me going then. Children, to paraphrase the hippies, can cramp one’s style.

The third aborted child for which I was responsible was conceived five years ago. Mother, at the age of 48, took pregnant after a sexual encounter during which I rather impulsively “raw-dogged” her. By this time our daughter was 10 years old and already a handful. Mother and I decided within minutes of the test’s coming up positive that enough was enough. I counted out to her enough money for a round-trip bus fare to Muncie, where there used to be a clinic, and that was that.

In theory, then, I’m staunchly against abortion and will be happy to see Roe v. Wade struck down. In reality I’m comfortable living in the moral gray area where I’ll bet most Americans live when it comes to abortion: against it and for it at the same time, with the relative proportions of approval or disapproval changing according to circumstance. If I had to come to a conclusion, I’d say it should be illegal, but that we should wink at it when it surreptitiously happens. As someone once said, hypocrisy is the tribute that virtue pays to vice.

I’ve always admired how the ancient Greeks disposed of their unwanted pregnancies: by leaving the newborns out in the wilderness, exposed to the elements. There they’d almost certainly perish, but there was also the chance that they’d be adopted by virtuous shepherds, or nursed by she-bears, or indeed taken under the patronage of lissome deities, their limbs shiny with olive oil.