A Majority of Change

The U.S. Senate map is favorable, but much can change quickly in politics. 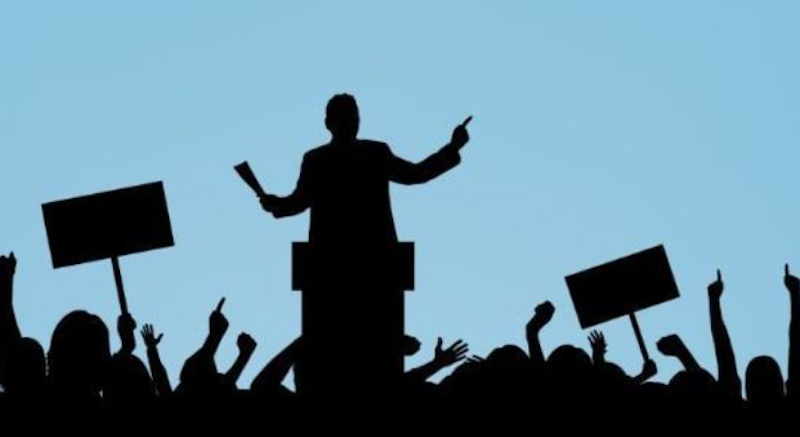 Could the Republican Party have a filibuster-proof majority in a few years? Possibly.

The U.S. Senate map is favorable, but much can change quickly in politics. In 2014, people thought Wisconsin Gov. Scott Walker and former Florida Gov. Jeb Bush were formidable Republican presidential candidates, and Hillary Clinton thought she was the next president. Even so, 2022 and 2024 have the potential to be great years for the Republican Party in the Senate that could get them 60 Senators or close.

It wouldn’t take wave elections for Republicans. The map isn’t great this year, but midterm elections favor the opposition party when the president has a low approval rating. Inflation’s out of control, and Joe Biden hasn’t passed much of his agenda. Democrats are likely to lose seats. Abortion probably won’t save them either; even if most people support abortion being legal in some instances, they don’t like it, and a lot of pro-choicers don’t base their votes on abortion; if they did, there wouldn’t be so many pro-choice Republicans.

The Republican Party has to defend seats in battleground states like Wisconsin, Pennsylvania, and North Carolina. However, in a favorable year, that's feasible. Meanwhile, the Democratic Party has to defend seats in Arizona and Georgia—two states that until 2020 voted Republican in presidential elections. Mark Kelly and Raphael Warnock may lose their respective states because they’re more liberal than the politicians that those states typically send to Washington, D.C. Both men most likely won their elections because of Donald Trump.

The former president loved shitting on John McCain, a poor strategy in Arizona. Also, his behavior after losing the 2020 presidential election alienated people from the Party and led to Republicans staying home on the runoff day because they bought Trump’s bullshit about stolen elections and thought they wouldn’t count. Meanwhile, if Democrats wanted to steal elections, they probably wouldn’t’ve hamstrung themselves with a majority dictated by a right-of-center pro-lifer from one of the reddest states in the country.

Winning Nevada and New Hampshire are also possible for Republicans this year, but less likely. New Hampshire is trending blue in national politics; we’re no longer living in 2000 when half of New England’s Senators were Republicans and one of the Democrats was Joe Liebermann. Plus, New Hampshire doesn’t have strong candidates running and, like Nevada, it has an incumbent Democrat seeking re-election. Nevada’s the more likely of the two, with Republican candidates leading some polls conducted in the state, but it seems like a less likely pickup than the two redder states.

Also, regardless of what the RNC says, the party has no chance of winning the open seat in Vermont. I don’t care if Christine Nolan is pro-choice (bad) and supports a public option (good), it’s one of the bluest states in the country. If Republicans do well in 2022 and end up with even 52 Senators, they’ll have a chance to win 60 seats in 2024. If they have a wave year this year and get 53-54 seats, then it’s more likely.

If you remember the 2018 U.S. Senate elections, you know why. Even though Trump was unpopular, the party netted two seats. They lost some winnable races but flipped four seats. Democratic incumbents represent red states like West Virginia, Ohio, Montana, and Arizona. Republican presidential candidates typically win those states. Also, these key battleground states have Democratic incumbents: Pennsylvania, Wisconsin, Michigan, Minnesota, Virginia, Nevada, and Maine. To win the presidency, Republicans would need to win at least one of those states, if not more. However, with a good performance at the top of the ticket, they could come close. Trump won three of those states in 2016.

Meanwhile, the toughest states for Republicans to protect in 2024 are Texas and Florida. They’re both red states, but the Party would be better off if Ted Cruz and Rick Scott don’t seek re-election. Scott's call to raise taxes on half the country poses a larger threat to Republicans than abortion given that voters’ top concerns are inflation/the economy. Many people vote for Republicans because they don’t like paying taxes.

So is 60 Senators the most likely scenario? No. But if Democrats want to avoid it, they’ll need to embrace a big tent. Many Democratic voters dislike it, but also need to accept that their party has the Senate majority because of Joe Manchin. If they want to spit on social conservatives and run progressives, this may happen. They sure won’t have a Senate majority.