Don’t get bonked on the head by democracy’s last gasp, if you’re a believer. 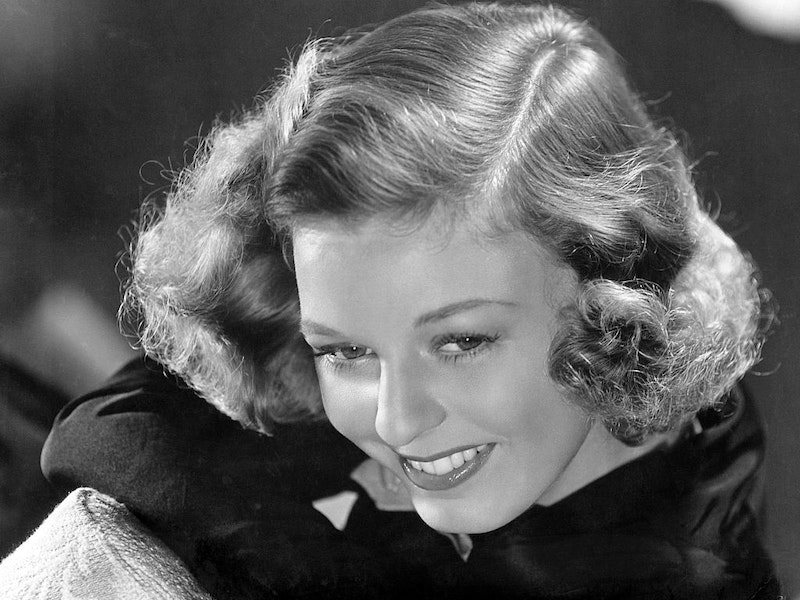 Usually, it doesn’t take until May 12th for me to rack up the first sunburn of spring, but the weather in Baltimore is kind of crummy this season, cold and rainy, delaying the start of our backyard garden—often an exercise in futility, since the squirrels decimate the tomatoes in short order, which occasions my wife’s annual promise to get a BB-gun to show who’s boss—and dashing any thoughts of seeing the confusing Orioles play at Camden Yards. My complaints are minor. I was watching the excellent series Ridley Road (with the underrated British actors Eddie Marsan and Rory Kinnear) a week ago and my forehead was burning up. Swell, I thought, after all this time and three vaccinations, Covid’s come to Top Cat Sr. I realized quickly it was that sunburn—my complexion is almost the fairest of them all, and since I rarely slather sunscreen on my face, arms and legs, unless we’re in Bermuda—always the harbinger of summer, my favorite time of the year. (As a youth on Long Island in the 1960s, with several public beaches near our house, I was carefree about the sun, but never, unlike friends, ever tried to get a tan. One of my buddies, a lifeguard, used a makeshift aluminum reflector to catch the rays, which was ridiculed by a gal pal of mine: “[Name Redacted] is so vain! Guys should get tans from playing baseball or on a boat. It’s just so faggy if you cheat.”)

I’d spent 90 minutes or so at The Corner Pantry, the always-jammed coffee/pastry/sandwich establishment just outside Baltimore City, catching up with longtime friends Jennifer Bishop and Alan Hirsch, an appointment we keep every two months, and usually with fellow graybeard Michael Yockel, whose domestic duties precluded his presence that morning. I’ll get to a curious New York Times editorial and the most recent bleat-bleat-bleat-democracy-is-about-to-die column from The Washington Post’s Margaret Sullivan, one of a stable of that paper’s very irritating Elizabeth Warren-like scolds, who are happy to lecture those who read them—I’d guess a majority of like-minded individuals, not forgetting the Great Greta, producer of The Climate Change Apocalypse (not in 40 years, but yesterday)—and get rewarded with a self-affirming “Yep” on Twitter.

Jennifer, Alan and I don’t spend much time on politics—we have varying views, although nothing extreme—but I think it’s worth noting that inflation, not Ukraine, Roe v. Wade, soil erosion, Trump and Biden, was bruited about for 15 minutes (lengthy, since we’re mostly interested in family news—I smile when Alan kvells about his granddaughter—and some here-and-there reminiscences from Baltimore City Paper days, which is kosher when you’re past 60) and it wasn’t very uplifting. The midterm elections are less than six months away, and anyone who doesn’t think inflation will stomp any other issue is living in a different country than me. I told them about a very weird Starbucks situation (which is unionizing, somewhat successfully, if you can believe that, in Baltimore) at the local outlet not far from my house where I get coffee nearly every day. I really like the staff at this location, we trade greetings because as a soul singer whose name escapes right now, it’s nice to be nice. However—and hold on to your boater—two weeks ago on a Sunday, when the joint’s a-jumpin’, the place was locked shut. Twenty-four hours later, when retrieving my iced coffee, I asked about the lockdown, and a young fellow (who swore it was his day off, anyway), sheepishly said, “Yeah, it was a little strange. Nobody felt like working on a Sunday, so it was kind of a snow day.” I rarely take the time to read the thousands of words each month on the continuing low unemployment numbers, but someone’s fiddling with the data.

I was initially taken aback last Sunday upon reading a Times editorial, “Student Debt Is Crushing. Canceling It for Everyone Is Still a Bad Idea,” surprised that the “elites” who decide what and what doesn’t meet the threshold of “fit to print” deigned to take an ostensibly moderate stance. I didn’t take on debt for college—like many, I worked at several jobs to defray costs—but that was a different era when tuition was somewhat in line with other pricing. One of my sons chose not to attend the Brooklyn art school that accepted him; my wife and I were in a position to pay for our younger son’s degree—like many, we set up college accounts after he was born; and caught a break when he finished in three years—so I don’t have a directly personal stake in this issue, except as a taxpayer. However, it’s increasingly clear that attending college, for those who meet the requirements, is less necessary. The Times is correct: wiping out all student debt is “regressive,” favoring affluent students who often migrate to very expensive graduate schools, instead of relatively more affordable, and less prestigious institutions. In the 1980s and 90s, as an employer I never cared about an applicant’s education; if a cover letter interested me, I scheduled an interview and that was that. I believe that’s more common today.

The Times concludes with some mushy statement that colleges must make tuition more affordable; the writer doesn’t suggest what it would take to convince schools to do that. I can tell you: nothing. Along the way, the editorial owns up to the fact that while student debt cancellation might draw younger people to the polls, voting Democratic, it could have a backlash. It’s not spelled out, but that’s called class war: voters who have no debt are bound to resent contemporaries who receive a handout from the government. Again, inflation will likely determine November’s electoral outcome—with public schools controversy, reaction to Roe v. Wade overturned, and residual Covid restriction resentment also playing a part—and if Biden’s team is crafty (not evident yet), it’ll punt on student loan relief.

The Post’s Margaret Sullivan, The-Woman-Who-Cried-Wolf (and unashamed) was hysterical earlier this week, fretting that the media isn’t properly educating Americans about the perceived (by the left) threat to democracy. She writes (forgetting long-ago civics classes): “The midterms elections may be the most consequential ones in American history. They are less than six months away, and many Americans don’t understand how high the stakes really are. There’s not much time to fix that… If we fail, we may see American democracy tumble into oblivion, never to be seen again.” Did democracy “die” during Trump’s turbulent administration? Apparently not, for Sullivan was never incarcerated. But.. but… the Republicans want to shred the Constitution and make students pay back their government-backed loans! The GOP, like the Democrats, are weighed down by a number of idiotic demagogues, but should the Party win back the House, and maybe the Senate, it’ll be business as usual, just with a different set of issues. And then Congress will flip again in 2024 or 2028.