Most people's goal in believing isn’t truth, but solidarity within a group and exclusion of people outside it. 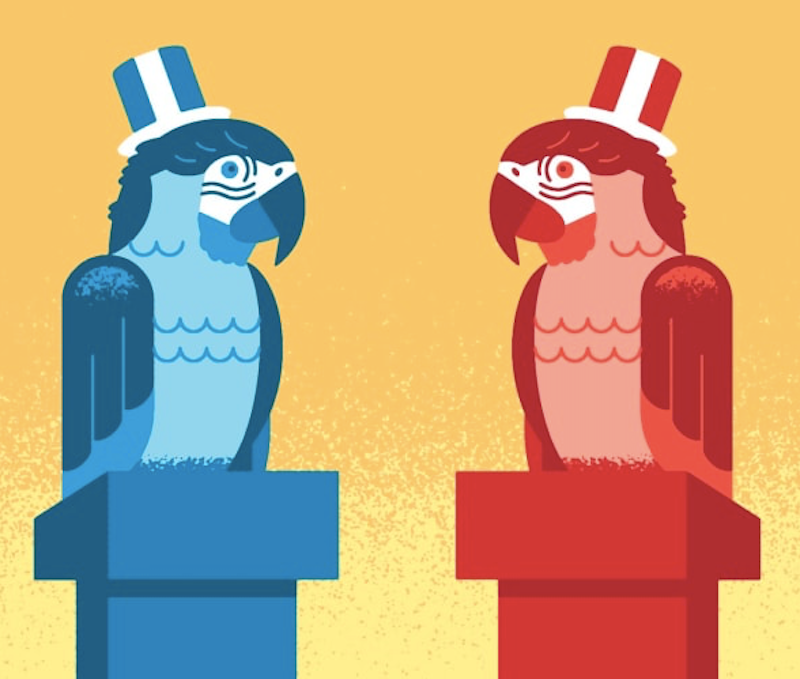 If you’re a political partisan, left or right, it's likely we can predict your factual beliefs about situations that haven’t yet arisen or on which we've never heard your opinion. For example, we could’ve predicted before the trial, and before looking at the evidence, that most on the left would regard the killings perpetrated by Kyle Rittenhouse in Kenosha as murder, and most on the right would regard them as self-defense. As a corollary, we might also have predicted that watching video of the event would make little difference to either side.

This suggests that, in general, people who gravitate toward the consensus of their demographic groups with regard to factual claims, or habitually agree with most everyone else on their end of the political spectrum, are demonstrably indifferent to evidence.

For example, if you're a liberal, I predict that you think enacting the "Build Back Better Agenda" wouldn’t significantly increase inflation. If you're not a liberal, I predict you think it would. The disconcerting thing about this is that I’m predicting your positions without taking into account anything that’s relevant to whether BBB will increase inflation or not. After several experiments along these lines,­ several cases in which you agree with your side about facts where the evidence is equivocal, we should conclude that you’re not concerned with facts at all, just nodding along with people you regard as being like yourself, or with people you want to be liked or assisted by.

That might be defensible, or even unavoidable. Agreeing with the people around you, even on detailed matters of fact, seems essential for having friends, a successful career or an enduring marriage. But it's no way to find the truth about anything, and believing or speaking the truth, I hope, is also a legitimate goal in forming beliefs. Or rather, while having friends is sweet, believing something is taking it to be true: the goal of truth is intrinsic to the activity of believing.

Most people's goals in believing are to achieve solidarity within their group and (what’s essentially the same) exclusion of the people outside it, possibly from the realm of the human. But that a belief makes people feel unified is entirely irrelevant to whether or not it's true. After people express a couple of consecutive agreements with their end of the spectrum on controversial factual matters, we should stop listening. They don’t care whatsoever whether what they're saying is true.

Partisans—call them Kamala Harris and Steve Scalise, Jake Tapper or Laura Ingraham—portray themselves as passionately advocating what they believe: they often seem sincere. They insist that what they're saying is true. But it's obvious that they believe on the basis of social pressure, not reasons.

If economics professors agree that BBB won't increase inflation, that may be because they have access to evidence or means of interpreting it that others lack (though the consensus could also be due to social pressure to conform; the need for tenure, in short). But if the economics professors aren’t in consensus on that, but the psychology professors are, one should conclude that the latter are immune to evidence, or are responding to extra-rational considerations with no bearing on the truth of the claim.

This is the problem with dividing into “echo chambers.” It renders everyone on both sides indifferent to the evidence: truthless, we might say. In general, one should attribute more credibility to people who manage on some occasions to disagree on factual questions with their own side of the political spectrum than to relentless partisans, who don’t care about the truth.

I’d train some skepticism on any leftist who thinks that BBB won't increase inflation and that Kyle Rittenhouse committed murder, and also any rightist who thinks the opposite. After a few more trials, it’d be safe to dismiss all such people entirely as deserving no credibility.

If most politicians, or for that matter pundits, fall into this category... I leave you to draw the conclusions.