The vaccines aren't perfect, but one is better off vaccinated than not. 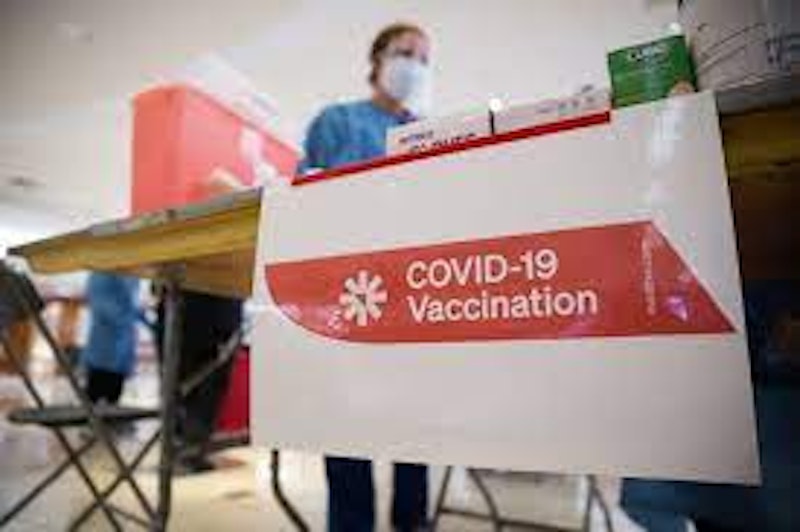 I had the unpleasant experience of being vaccinated for the third time just before Christmas. I got the coronavirus booster shot at the Marshfield Fairgrounds on December 23. It’s a drive-thru site, so thankfully I didn’t have to get out of the car or do any walking. And even though getting vaccinated sucks, it’s still smart.

Some fear needles, but the shot itself doesn’t hurt at all at the moment. However, the side effects and the opportunity cost are what makes it unpleasant. The day one receives a vaccine, people often don’t feel many side effects. The arm may feel sore, but the problems happen in the couple of days that follow. When I woke up on Christmas Eve and Christmas Day, it felt like a bad hangover with a pounding headache and a sore arm. It got better as the day progressed. Electrolyte water and ibuprofen likely helped—which is strange because ibuprofen usually never works for me.

The overlooked issue with vaccination is it fucks with one’s life. I didn’t want to leave the house for those couple of days when I wasn’t feeling great, nor would it have been smart to drive with one arm compromised. In the spring, I had to cancel covering a high school baseball game due to the shot. That’s lost money—as if this pandemic hasn’t cost freelancers thousands of dollars already.

This may be why some haven’t gotten the vaccine yet: they don’t have time for it. Getting vaccinated isn’t as simple as walking in, getting a shot, and leaving. However, many unvaccinated people don’t want to get the vaccine—and it’s hard to see that changing unless they’re forced to. Regardless of whether or not one supports mandating the vaccine, it’s somewhat effective. I know a few people who got it only because they had to do so to keep their jobs. The vaccine works and a lot of the arguments against it don’t make sense. I’m right-of-center and know a lot similarly-minded people, so I see and hear the anti-vax arguments every day and find them unconvincing.

The vaccines aren't perfect, but one is better off vaccinated than not. Some people in my state tried to downplay the effectiveness of the vaccine when news broke that one-third of those hospitalized with coronavirus in the state were vaccinated—as opposed to the two-thirds of unvaccinated people who were hospitalized despite most of the population being vaccinated. The unvaccinated are disproportionately getting sick and dying, and they’re at a greater risk of spreading it. The unvaccinated people I know who got coronavirus—and still aren’t—had to go to the hospital. I'm glad they're okay, but one would think they’d see their mistake now.

Some might argue against the vaccine because they use cell lines derived from aborted fetuses in production. I’m sympathetic to the concern if it’s sincere because I’m against abortion. Ideally, the pharmaceutical industry would use adult stem cells, but we have to deal with the situation as it exists now.