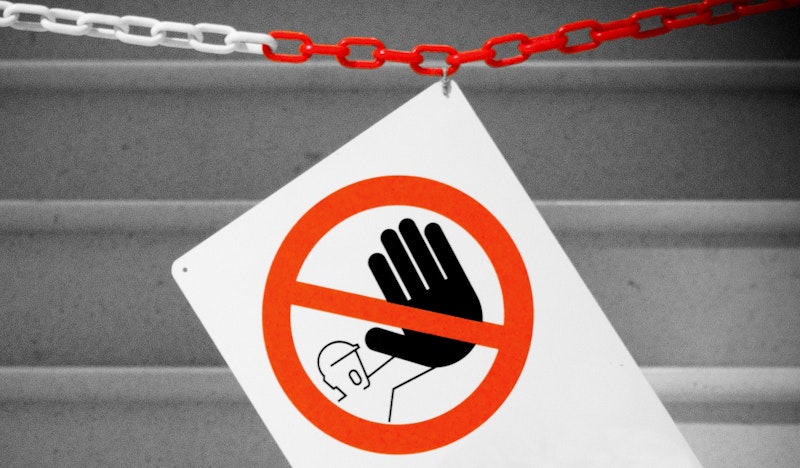 The real problem with political correctness—the reason people rebel—is not, as the left tells itself, that it sets a high standard for civility, nor even that it sets too high a standard for civility, as conservatives sometimes imply (without deeper analysis), as if they’re champing at the bit to be rude. The problem, and the reason that PC will be resisted so long as there remain at least a few independent thinkers in this faltering culture, is its demand for homogeneity in an increasingly diverse and fluid society.

And if conservatives and libertarians want to avoid shoring up the PC enforcers’ assumption that one simple speech code suits all contexts, the last thing the conservatives and libertarians should do is turn around and accuse the enforcers of being insufficiently PC themselves or accuse them of targeting the wrong offenses, say, by neglecting to condemn Jesus jokes. To play that game is to tacitly accept the PC-niks’ sweeping premises.

So, to take an egregious example, probably the worst reaction (one more common than it should be) on being told not to use the n-word would be to point out that blacks use it a lot, though maybe with an “a” at the end instead of an “er.” You know what? That actually makes perfect sense and affirms what is ultimately a very conservative fact of social existence: context matters. In a sense, it really isn’t the n-word if said in a presumed context of familial or friendly security, joking, and irony. Properly used, and with that “a” on the end, it really ceases to be the n-word and becomes in context something more left-liberal. To coin a phrase, you might say it becomes the n+1 word.

And this purported double standard is hardly an added constraint on conservatives and libertarians (how many of them want to go around using a grotesque racist taunt anyway?). On the contrary! The beautiful upshot of recognizing different standards for different situations is that we’re all reminded that attempts to police speech (like attempts to police most things) will constantly run aground on dizzyingly complicated shoals of context, nuance, artistry, sibling-mockery, desire for brevity, irony, even some fairly harmless ignorance—not just hate.

To put it in very concrete terms, rappers are allowed to make jokes—and maybe comedians are, too! Maybe we all are! Stopping jokers and users of hyperbole, in any case, is not something for which a mirth-starved world is going to thank you in the long run, even if you shame the world into nodding in polite, chastened agreement in the short run. Let people do their thing and give them the benefit of the doubt until some truly ugly pattern of hate or abuse emerges.

Think of this as roughly analogous to the rule against prior restraint in censorship cases. Relax, see where this routine—or conversation or whole year-long social trend—goes. It might be experimental, even crazy, go off the rails a few times, but still yield some insights or entertainment.

But if you instead err on the uptight side and impose a grim standard that admits of few exceptions, it almost doesn’t matter what the specific latest lexico-leftist decree is (though it’s always something, from transsexuals to gingers): Everyone who truly loves humor, spontaneity, freedom, and, yes, even room for outright error will be against you—even when they’re afraid to say so.

Do you want it that way on some level, to convince yourself you’re superior to them? Or would you rather be able to have a relaxed and civil conversation with them?