Downward into the Electoral Abyss

Each candidate worst than the last, moans Todd Seavey. 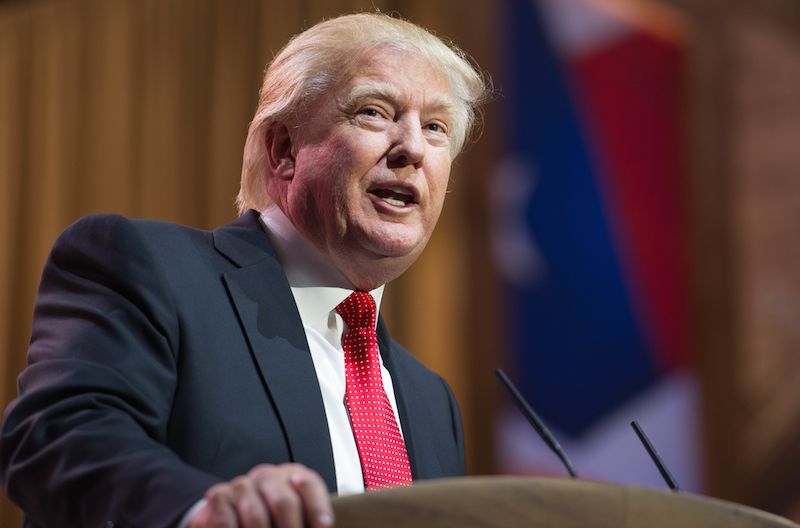 Like late-night TV, electoral politics has a terrible way of gradually lowering one’s standards while simultaneously sapping whatever moral reserves might have enabled one to just pull the plug and call it a night.

Remember back in the high-minded and civil days of 2014, when you thought you might have to choose between, say, Elizabeth Warren and Rand Paul for president? Of course, you thought they had unacceptable internal contradictions or at least mild tensions, remember? She attacked Wall Street while defending other forms of crony capitalism such as the Export-Import Bank, and he seemed to be trying to create some nuanced fusion of conservatism and libertarianism that not everyone liked or thought sincere.

Still, she captured a bit of the ideological content of the Occupy movement, and Paul the Tea Party as well his father’s libertarian campaign, so, all right, maybe the voters would find one of them acceptable. And we’d have a serious debate about fundamental issues.

But, no, wait—what’s that you say? She’s not running and he’s not polling well? Near stand-ins Lawrence Lessig and Ted Cruz aren’t quite catching fire either, you say?

Well, we might have to lower our standards and settle for that banjo-playing Martin O’Malley who left Baltimore still a festering wound and maybe pit him against that dopey Wisconsin governor who can’t stop bragging about busting the unions? Okay, okay, they’re not quite as articulate or ideologically coherent as Warren/Paul, but I suppose you can’t expect an election to be a philosophy debate. They’ll do, I guess.

No, hang on, they don’t seem to poll quite as high as a couple of establishment figures who now appear more likely to get the nominations. Seriously? We’re contemplating sinking all the way down to a Biden-vs.-Bush race? Is this 1988? Have we learned nothing from cronyism like Biden’s son being on the board of a Ukrainian gas company at just the right time or half of Bush’s family having weird CIA ties? This is no longer just a matter of inconsistent philosophies or goofiness, now we’re talking creepy threats to the republic—and sentence-mangling ones to boot! We can’t sink any lower! Anything would be preferable to this farce!

What’s that? They aren’t the two highest pols in the polls? We’re actually reduced to Hillary Clinton, an increasingly transparent lying criminal, up against blowhard casino-owning egomaniac and anti-intellectual demagogue Donald Trump?

For crying out loud, when do we sink low enough for the electorate to ditch these two parties and flock at long last to Libertarian Party candidate Gary Johnson?