George Will is cancelled. 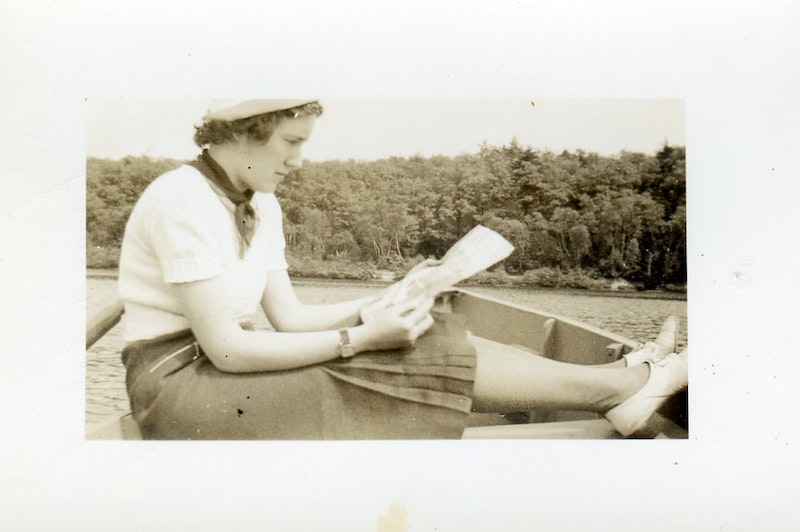 Today is the day George Will became leader of #TheResistance. Quite literally. Utterly. Super. No civility! Strange, but there you go. And here we are. Boom! Because I’m so old I remember when Will coached Ronald Reagan in the 1980 presidential debate against Jimmy Carter, and, after a bit of tut-tutting, emerged unscathed. See what I did there? I’m old as dirt, but not as old as #TheResistance leader George Will (77), and, tbh, sure as the Orange Cheeto/Trumpzilla tweets furiously each morning in bed, with a Bruce Willis movie on in the background, you know that Bill Kristol—who sold Sarah Palin as a serious person, not like Trump, who’s unserious and incurious—is peanut butter & jealous that his onetime colleague on various political talk shows is getting all the attention from the haters, trolls, doxxers, assholes, cunts and blue-check douchebags.

Yep. Yet, idk, I’m not sure Will’s in a good place right now in what, charitably, must be the twilight of his lucrative career.

Will, in what passes for the news for a Washington Post column—I wonder if he supports those Post employees who are trying to extract financial concessions out of owner Jeff Bezos—encourages Americans to vote all-Democratic in November’s midterm elections. I can’t conceive that the Democrats will bungle taking over the House—though you never know if the candidates ape the media and make Red Hen/Melania/Nazism key issues and nominate more socialists—and that suits me.

Congressional gridlock is positive: it means the federal government can’t get anything done, can’t muck up the lives of constituents. But while it’s said that Will, in his dotage is pulling a Barry Goldwater (some may remember AuH2O’s fiery, extraordinarily influential but losing 1964 presidential run against LBJ, and then some years later becoming a favorite of liberals for his “evolving” views on abortion and gay rights) and leaning libertarian, I doubt this sanctimonious scold will gain many friends from the other side. May Will live many more years, in decent health, but when his ticket’s punched, I doubt the outpouring of sadness and admiring obits will rival that of fellow pundit Charles Krauthammer, who died last week.

Will writes: “The congressional Republican caucuses must be substantially reduced. So substantially that their remnants, reduced to minorities, will be stripped of the Constitution Article I powers that they have been too invertebrate to use against the current wielder of Article II powers. They will then have leisure time to wonder why they worked so hard to achieve membership in a legislature whose unexercised muscles have atrophied because of people like them.”

Clearing his throat, Will calls Trump “this Vesuvius of mendacities,” and name-drops Thomas More and Richard III. (Will’s interns must be counting the days until his retirement.)

I suspect any day to see Will repeating the evergreen tweet of a “progressive”: “Today would be a good day for @realDonaldTrump to release his tax returns.” As if that particular flouting of convention by Trump has any relevance nearly 18 months into his term (although it does seem like a decade, no?).

(The picture above is of my mother in 1938, at 21, perhaps reading of news events that dwarf those of today, #NeverTrumpers notwithstanding.)

Let’s be clear: Will, like many #NeverTrump swells (getting back to 1980s jargon), were/are appalled by Trump’s personality, habits, friends, dodgy business career and repellent self-aggrandizement. That’s understandable, since Trump is, and always has been, a brazen self-promoter who dodged the Vietnam War (like scores of #NeverTrumpers) and a tabloid whore. Not an ounce of dignity. We know that. Yet, here’s where it gets murky: you know that Will, Kristol, The National Review, etc. would’ve applauded a Ted Cruz victory over Hillary Clinton (although the former didn’t have Trump’s still unfathomable pull for on-the-fence voters). There’s a lot bad about Trump besides his sheer repugnance: protectionism and Xenophobia, interchangeably numbers one and two. But not only was Cruz in favor of those policies, he’s also a religious zealot (unlike the somnambulant but very frightening Mike Pence) who’d be far worse on social issues than Trump, who doesn’t really care one way or another about abortion or gay rights, and now, at least for a week, has made noises about marijuana legalization.

A bit off track now, but did you get a load of click-bait hags on Twitter (like Jake Tapper, for instance) who purposely took a remark director David Lynch made to a Guardian reporter? The story was a pro forma profile, but way down in the text, the reporter writes: “[Lynch] is undecided about Donald Trump. ‘He could go down as one of the greatest presidents in history because he has disrupted the thing so much. No one is able to counter this guy in an intelligent way.’ While Trump may not be doing a good job himself, Lynch thinks, he is opening up a space where other outsiders might. ‘Our so-called leaders can’t take the country forward, can’t get anything done. Like children, they are. Trump has shown all this.'”

(Subsequently, after Trump—who had probably never heard of Lynch—leapt on the “greatest president” line, Lynch “clarified” his remarks, though probably not to the satisfaction of liberals since he said he’d like to sit down with the President.)

It’s instructive that Lynch, who voted for Bernie Sanders in the Democratic primary, in this very brief assessment, sums up both the appeal of Trump to those not in the media, and understands that destroying the Permanent Government (whose membership includes Will, though perhaps emeritus now) is a welcome, and necessary development. Lynch is not involved in politics, yet he’s far more fluent in today’s political culture than journalists who’ve written 100,000 words on the subject of Trump.