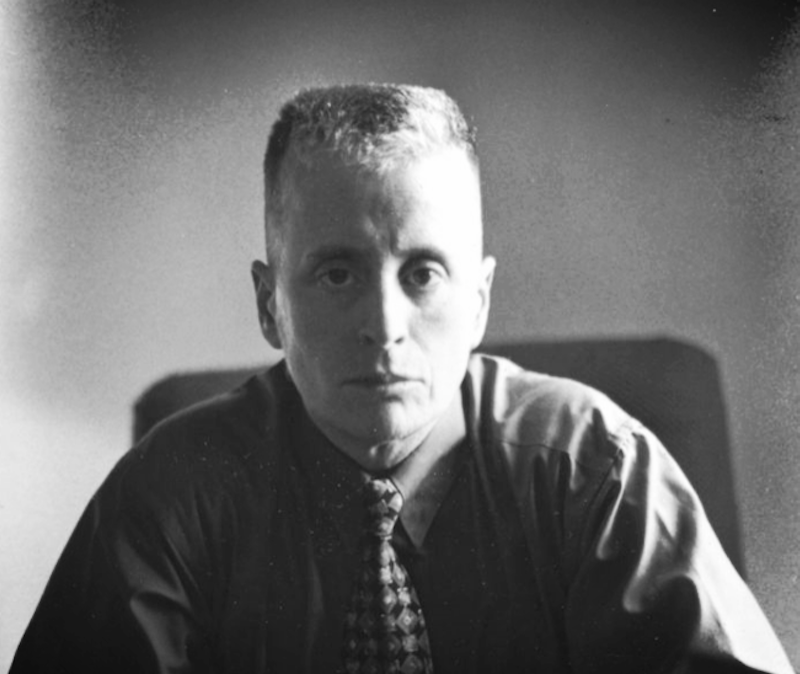 Cloistered in The New York Times this past weekend was a tribute to the late trans activist Leslie Feinberg’s 1993 novel Stone Butch Blues. Headlined “The Best Book for 2018 Is 25 Years Old,” writer Kaitlyn Greenidge begins by confessing that she finally got around to reading the novel this past February. It was there that Greenidge found a powerful story that asks the same questions we’re asking in 2018: “How do you effectively organize across racial lines? How do you address the generational divides in your community? How do you fight sexism in your workplace, knowing you’re going to have to eat with your foes and band with them later for fair working conditions?”

The novel follows Jess Goldberg, who always felt like an outsider growing up in a working-class update New York neighborhood. “I didn’t want to be different,” she says. “I longed to be everything grownups wanted, so they would love me. I followed all their rules, tried my best to please. But there was something about me that made them knit their eyebrows and frown. No one ever offered a name for what was wrong with me. That’s what made me afraid it was really bad. I only came to recognize its melody through this constant refrain: ‘Is that a boy or a girl?’”

Jess runs away to Buffalo as a teenager after years of harassment for her gender nonconformity, and finds a community among her factory co-workers and lesbians she meets at bars. She first comes out as a butch lesbian, but then starts taking testosterone to pass as a man so she could still find work in factories. Unfortunately, living as a man isolates her from the local lesbian community. Jess eventually moves to New York City where she finally finds family in the local transgender community, and decides to be a full-time human rights activist.

Jess’ story parallels Feinberg’s in many ways. Feinberg also ran away from home in her teens, worked in factories, took testosterone to pass as a man in order to find jobs, and eventually felt comfortable enough identifying as transgender when she* became involved with the Workers World Party. Also like Jess, Feinberg spent the rest of her life fighting for such issues as queer and trans liberation, workers’ rights, Palestinian liberation, and racial justice. On her deathbed in 2014, her supposed last words were, “Remember me as a revolutionary communist.”

Feinberg also expanded the definition of transgender to mean “people who have crossed the boundaries of sex or gender assumptions that you’re assigned at birth, whether that be transsexual women and men or masculine women or feminine men… It can mean everyone who doesn’t fit that ‘Ozzie and Harriet’ paradigm of sex and gender.” She was non-binary before the term was understood, and made it okay for people like me who live beyond the gender binary. Gender, as she once famously said, “is the poetry each of us makes out of the language we are taught.”

“The quarter-century-old work does something that most political writing cannot do,” Greenidge writes, “something that speaks to our current moment. It reminds us of the psychological and emotional toll of oppression.” As our nation debates civility while children are kept in cages, trans people are still murdered, and cops who kill unarmed black people still get off scot-free, Feinberg’s timeless words remind readers that the personal is always political.