Of Creators and Men

How Christian is America's government? 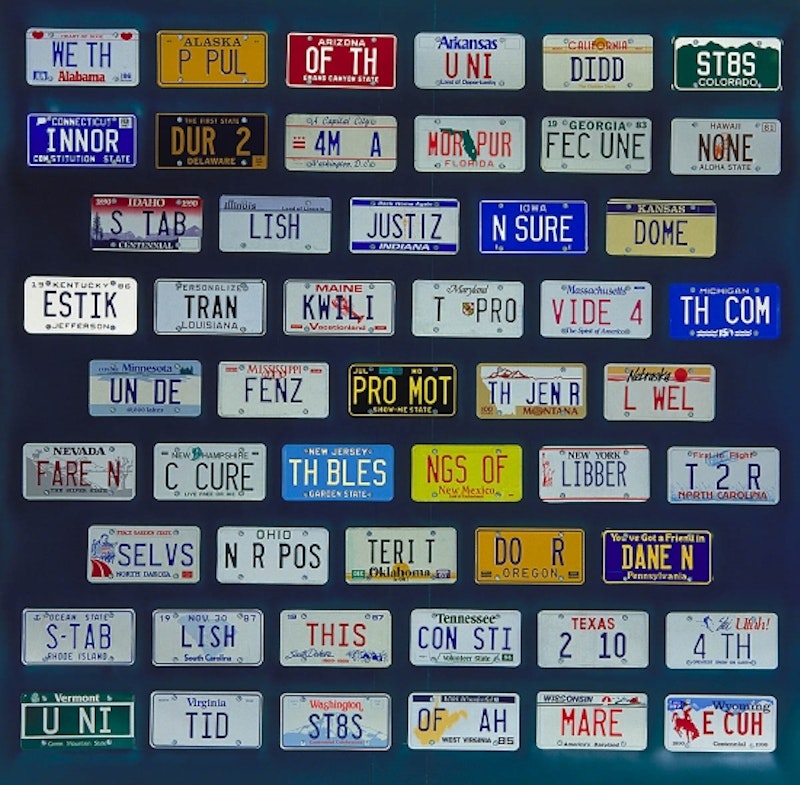 May 6 was the National Day of Prayer. Although a federal judge recently ruled that the government statute establishing the event was unconstitutional, President Obama and Congress nonetheless observed it.

The Freedom From Religion Foundation, the Madison-based organization that brought the lawsuit, marked the day in a somewhat different way. In addition to an anti-Prayer Day rally, the group released their new campaign of bus advertisements with the theme “America Is Not a Christian Nation.” The ads feature quotes from US presidents, as well as from the Constitution itself, that reinforce the separation of church and state. The most emphatic, from the Treaty of Tripoli, appears on the outside of the buses and quotes John Adams—“The United States is not founded on the Christian religion.”

This is probably news to a lot of people. Claims that the country was founded on Christian ideals, that the purpose of American independence was to glorify god and spread Christianity, and that the founding fathers were religious men are thrown around a lot in political discourse—usually by conservative Christians.

There is, however, some truth to the claim. America’s beginnings cannot be separated from the influence of religion. From the Puritans who came to escape religious persecution to the undoubtedly denominational character of some of the colonies, religion, predominantly the Protestants, was a part of life in the colonies. It is also true that the American Revolution had not only political and economic motivations, but also religious ones, as Americans found the oppression of England’s state church as problematic as that of her government. And the oft-quoted lines of the Declaration of Independence referring to Nature’s God and the unalienable right-giving Creator leave much to be desired from an atheist’s perspective.

While all of those things are true, none of them make America a Christian nation. The founding fathers, steeped in the religious culture of Europe, but children of the Enlightenment, were most likely deists, believing in an impersonal creator who neither interfered with nor cared much about the day-to-day lives of men. They placed their faith in reason rather than religious law, and some argue that the more liberal might even have been closet atheists. Thomas Jefferson’s “Question with boldness even the existence of a God,” would suggest as much.

But the personal beliefs of the men who created our nation are not of real importance in the debate over America’s origins. What matters was the intent shown in the wording of the Constitution. Here, even the vague, deistic language of the Declaration of Independence is eschewed in favor of more rationalist language. Neither God nor religion even make an appearance in the main text of the Constitution except for the famous Article 6, which states, “No religious Test shall ever be required as a Qualification to any Office or public Trust under the United States.” When religion finally turns up in the Bill of Rights, it is specifically to forbid the establishment of a state religion and to guarantee the free practice of all religions.

Whatever their personal religious beliefs were, and they were likely to be very different from man to man, the founding fathers were in total agreement on one point—that government was no place for religion, neither theirs nor anyone else’s. As Madison wrote, “Religion and Government will both exist in greater purity, the less they are mixed together.”

So, for those people who claim that America is a Christian nation, if you are speaking demographically or historically, you may have a point; but if you are trying to justify the insertion of Christian dogma into law, then go back to basics and read the Constitution again.