We'll Take It From Here

The current climate bill is another in a long line of hodge-podge pieces of legislation. 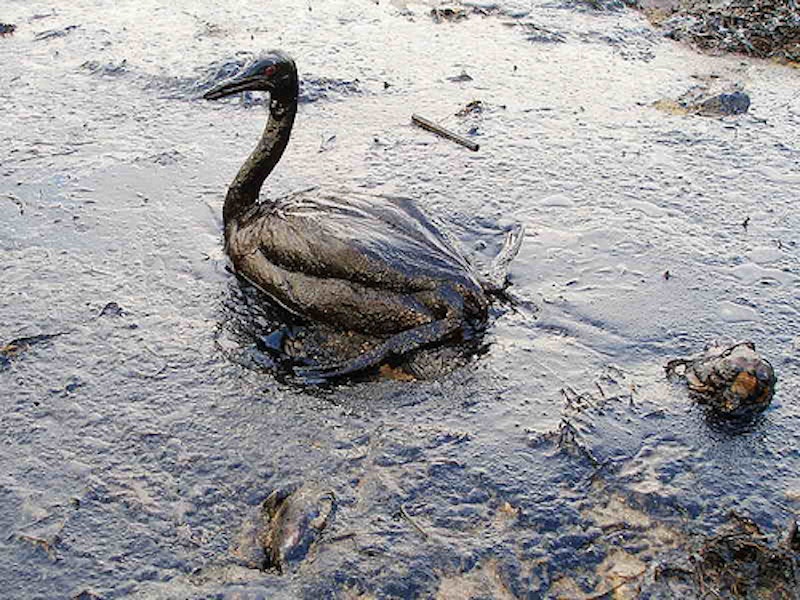 By now, you have certainly heard various divergent opinions on the Kerry-Lieberman American Power Act that was released last Wednesday to much feigned fanfare. It’s too little, too late. It’s just what we need. Something is better than nothing. It’s a testament to how democracy is supposed to work, a necessary compromise, a pathetic pander to oil and coal, or another “shitty deal.” And depending on your political bent, anyone of those statements may ring true.

What I’ve been able to figure out, not having read all 1,000 pages of the proposed legislation just yet, is that the bill frees up more money for building nuclear power plants, invests huge sums in carbon capture and storage, returns a big slice of money to taxpayers, allows more offshore oil drilling, eschews an economy-wide cap-and-trade for sector-based GHG targets, and calls for comparable overall reductions by 2020 and 2050. In other words, it’s a hodge-podge of new rules and incentives like all the climate bills before it.

Let’s take the windfall for clean coal first. As Robert Bryce points out in a New York Times op-ed, the bill would devote $2 billion a year to take CO2 from coal smokestacks and pump it into the ground. That’s a lot of money to spend on a waste product that is only useful in extracting more oil from the ground. Plus, it’s unclear where we’d put all the stuff even if we had the technology to extract it and the pipelines to carry it.

The expediting of nuclear plant licenses is also somewhat disconcerting. Given that it took more than nine years to get approval of a wind farm off Cape Cod where the most grievous concerns were primarily aesthetic, one might think that streamlining the permitting process will be a good thing. But figuring out what to do with nuclear waste is still a huge problem. That and nuclear power plants are still far more expensive than conventional gas- or coal-fired power plants and require the extraction and enrichment of a non-renewable natural resource.

More troubling still is the bill’s support for the expansion of offshore oil drilling, even while the geyser at the bottom of the Gulf of Mexico continues to spew forth its ugly contents. Under the provision, states would be allowed to veto any drilling within 75 miles of its shores, including in neighboring states. And they could block new rigs that pose an environmental threat if another spill should occur. But this offers little comfort in the wake of a tragedy that has exposed the oil industry’s willingness to shirk responsibility and give short shrift to taking prudent precautions.

The bill’s one saving grace is a massive rebate that would come from the sale of pollution permits, except that it seems to undermine the very price signals that the bill is designed to create. If the whole point is to make dirty fossil fuels more expensive and direct investment towards cleaner energy, then why would you give the money you collect back to Americans to spend on Twinkies and flat-screen TVs? The government is supposed to spend it on solar panels and fuel cells instead, on our behalf.
In John Kerry’s defense, he’s trying hard to get people excited by convincing us that the time is right for action. He makes his case in a blog post at Grist, saying:

But we're going full-steam ahead because, in my judgment, this may be the last and certainly the best chance for the Senate to act, especially with the fact that I think the next Senate—given a 2012 presidential campaign added to the dynamic and a lot of new senators—is going to be less likely than this one to find a path to the 60 votes needed for passage. So we've got to get it done this year.

Unfortunately, he may be one of the few who’s still revved up for sweeping legislation of this sort. The bill seems to have just enough to appease everyone, but nothing to excite anyone.

What this bill really shows is precisely how irrelevant our Congressional representatives have become. The purpose of having a federal government is to handle problems that are too big for localities or even states to handle on their own. These are the problems that, by their very nature, are large and cumbersome. Addressing climate change requires broad reforms and a new energy framework. But when the best vision for the future is a mixture of band-aid solutions and industry handouts, it may be time to start over.

Maybe this is the best our dysfunctional government can do, but who’s impressed? States, counties, cities and neighborhoods are moving on, with or without comprehensive climate legislation. People are taking matters into their own hands with homegrown solutions that don’t need federal approval. Urban gardens are sprouting, bike lanes are appearing, and vegetable oil is finding its way into gas tanks.

So thanks Sen. Kerry for all your work, but we’ll take it from here.