Obama and Comedy Between Two Ferns

What the hell is happening to the American sense of humor? 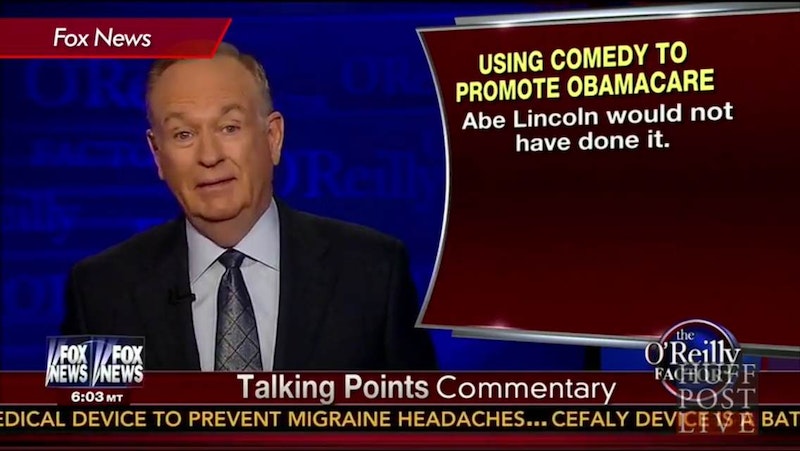 Far be it for me, a lefty liberal Democrat humor blogger, to point out the obvious here, but someone’s got to do it. Sometimes the Huffington Post isn’t mean enough, and we can’t always wait for the Jon Stewart Daily Show clip (as hilarious as I am sure it will be), so away we go.

What the fuck is wrong with you people who don’t think Obama was hilarious on “Between Two Ferns?”

Have any of you even heard of Zach Galifianakis? It seems obvious you haven’t seen the Hangover movies, or ever heard of his satirical web series. Allow me to explain. In post-turn-of-the-20th-century humor, there is sometimes a unique edgy blend of irony and sarcasm, mock passive-aggressiveness and comedic timing that is often used on television, in movies, and on the internet. To recognize this form of humor is to understand that this thing Obama did—appearing on the web series—was actually quite amazing.

You know what? Fuck that. You can’t explain humor, and especially satire. If you don’t think it’s funny, you’re dumb. Period. I’ve seen the positively idiotic Bill O’Reilly clip. (Lincoln wouldn’t have done “Between Two Ferns”? Really, O’Reilly? Back in his internet comedy webisode 19th century interviews? You know the humor website with the word funny in it is owned by Will Ferrell, yes?)

This lame Boston Herald article “Obama bombs on Funny or Die Debut” is really one of the best humor-lacking collections I’ve come across so far.

“It’s not funny but it’s on ‘Funny or Die,’” said Roger Friedman on Showbiz 411, calling Obama’s appearance “less presidential than Richard Nixon saying ‘Sock it to me’ on ‘Laugh In.’ Obama should not quit his day job.”

“Fox & Friends” co-host Brian Kilmeade slammed the interview as “so inappropriate” and “pretty tragic.” And the right-wing Washington Free Beacon called it “just dreadful” and “gross.”

Obama isn’t trying to quit his day job, ya douchebags. The GOP and whoever else is being a humorless twat really could have benefitted from taking a look at this Wikipedia entry for the show:

“…the set intentionally resembles a low-budget amateur production for public-access television. Galifianakis maintains an awkward and often antagonistic demeanor with his guests, asking them bizarre and inappropriate questions mixed with offhand non-sequiturs.”

And Galifianakis stayed true to the show’s colors. Was Obama there to plug the healthcare website? Of course, he specifically mentions the fact that he wouldn’t be there if he wasn’t plugging something. The brave writing of the exchange between the President and Galifianakis is hysterical. It’s perfect. Spot on. I have more respect for the President now than I ever have. Good for him for allowing himself to be funny in the public eye! I honestly believe his presidency would be more successful if we were able to see this side of him more often.

Fuck the haters, like uptight congressmen and whoever else is using phrases like “integrity of the office” and saying the thing isn’t funny (really, are any of you surprised Fox News mouthpiece Elisabeth Hasselbeck and pals are acting horrified?). It makes me feel sorry in a way for people who have absolutely no fucking sense of humor. There should be an awareness ribbon.

—Follow Mary McCarthy on Twitter @marymac. She used the word “twat” in this piece because her boss is out of town and couldn’t edit it in advance.