Waiting for the season finale and the end of the Russia plot line in our national soap opera. 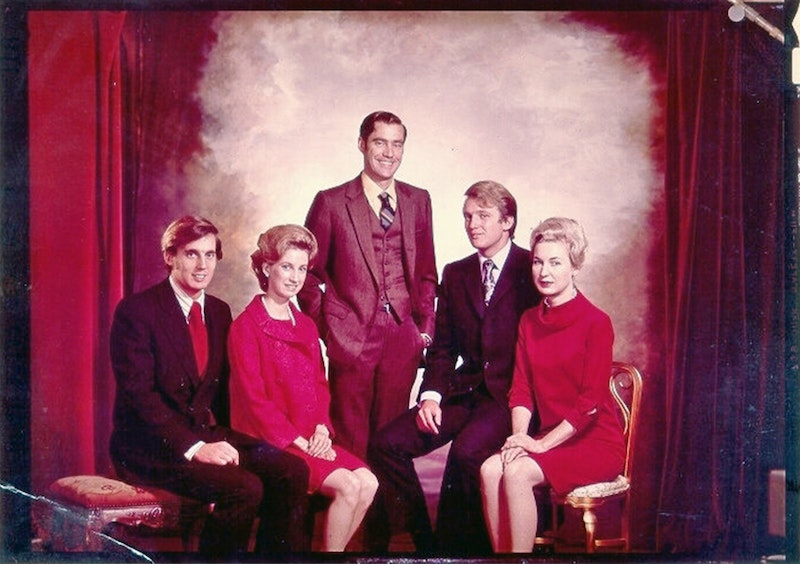 I used to follow politics and elections like sports, tuning in a year before the presidential primaries and immediately tuning out after the general election. Forget the midterms—I don’t remember a thing about Obama bailing out the banks responsible for the 2008 economic collapse with buddy Timothy Geithner. I remember the day after he was inaugurated in 2009 (I was in DC the day before, frozen to the bone despite being packed like matchsticks among thousands of other wide-eyed and overly optimistic people), Obama said that he’d close Guantanamo Bay by the end of his presidency. Didn’t happen, and the rape of the Middle East continued out of sight, out of mind for most Americans as boots on the ground were replaced with drones in the air. Safer for us: catastrophically inaccurate and deadly for civilians in Afghanistan and Iraq.

The first time I ever voted was in the 2012 presidential election, even though I’d turned 18 a few weeks before the midterms in 2010. I skipped out on the 2014 primaries and elections, and accept my own share of responsibility for Maryland’s resident Grimace and crypto racist Larry Hogan sneaking in an upset victory against an incompetent Anthony Brown. I’ve little hope that Ben Jealous will defeat Hogan this November, only because he’s an awful campaigner and Hogan has something going for him: he never endorsed Trump (yet in practice is just as destructive and racist—see his cancellation of the red line for just one example, or his hostile takeover of the abandoned bank at Charles St. and North Ave.).

But I voted in the primaries and will vote in every election I can for the rest of my life, because sitting out due to apathy or low information just doesn’t cut it anymore. That’s one positive aspect of the Trump era: no one can afford to not pay attention, and it’s finally cool again to be politically engaged year-round, instead of following data and polls like baseball sabermetrics.

I’ll admit I tuned out of the daily horror of Trump early this year. In 2017, I don’t think I was the only one that got a perverse thrill out of watching Trump suck at being President. He clearly wasn’t enjoying himself, in way over his head, and saddled with the other side of his Faustian bargain. As Ian Boudreau tweeted the other day, “It's amazing how by becoming president, Donald Trump wound up fucking over so many people who were comfortably and quietly scamming millions a year in bribes and graft.”

When I was working in downtown Baltimore last week, I was completely tuned out of the outside world, and someone came up to me and told me about Giuliani’s instant meme “Truth isn’t truth.” I told the same person in May that I wasn’t at all interested in following the Mueller investigation as he dropped breadcrumb after breadcrumb to a salivating Rachel Maddow and NPR audience. I said let me know when the season finale airs, and it looks like we may be close.

Neal K. Kytal’s op-ed in yesterday’s New York Times, titled “This Conspiracy Theory Should Worry Trump,” ends with this: “We are approaching a reckoning, where criminal and perhaps impeachment processes will begin asking hard questions.” Trump seems to be freaking out, maybe more than usual: I saw his “NO COLLUSION—RIGGED WITCH HUNT!” tweet late last night, and Dasha Nekrasova had the perfect response: “Go to bed ;p”

We’re getting close to the season finale. But who wants Mike Pence in office? #Resistance liberals are more afraid of democratic socialists like Bernie Sanders and Alexandria Ocasio-Cortez than Pence because they could change the rules of the game and disrupt our ridiculous pendulum politics of red and blue. They have Trump Derangement Syndrome because they can’t accept the fact that he too is a human being, and how his election reflects on their own lives and their participation in American society.

They’d rather have a predictably awful and equally bigoted but “safe” Republican like Pence in office because the center would stabilize. Well, Trump isn’t going to be impeached (or at least not convicted by the Senate), but he may lose his mind over the next several months. I can’t wait to tune in for the next plot twist.