The Chapo Guide to Revolution is merely a marker of the podcast’s inevitable decline into self-parody. 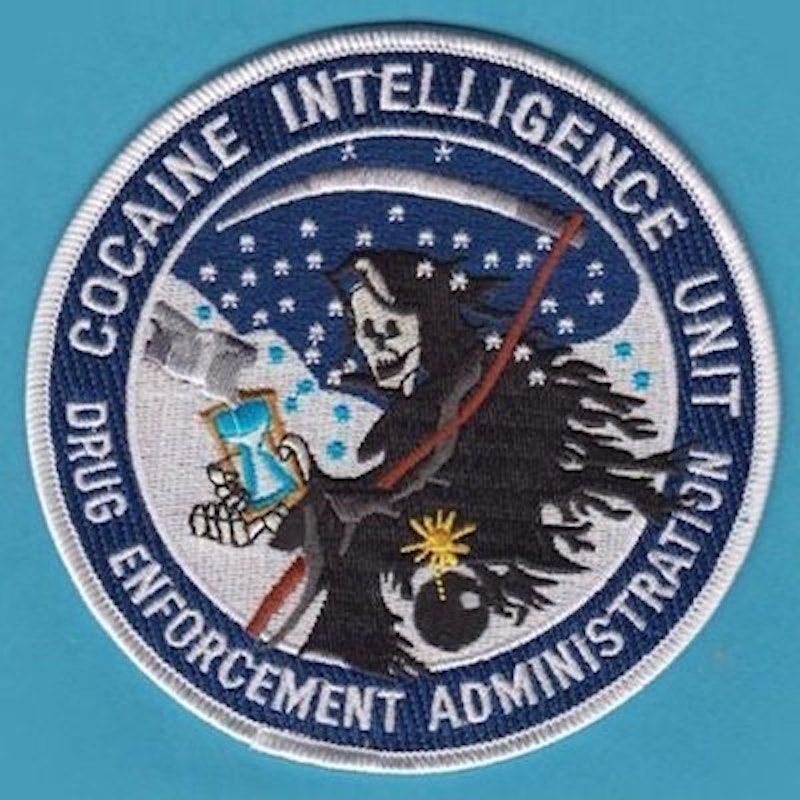 Who is The Chapo Guide to Revolution for? Democratic Socialists? Brocialist charlatans? Teenagers on the subreddit? Self-hating lobbyists? Journalists, comedians? Regular listeners of the podcast? This book’s just a status symbol of a certain level of success, a marker of a bygone time and far less significant or impressive than the $100,000 Will Menaker, Matt Christman, Felixer Biederman, Virgil Texas, and Amber A’Lee Frost make every month via Patreon. If Chapo Trap House has one message, it’s this: You must never respect a liberal.

Their cri de coeur comes in the book’s final pages: “Socialism can emerge as the only genuine alternative to the savage, hopeless, gangster style of capitalism — an alternative that offers an actual future, one in which there are enough resources to take care of everybody and to take on humanity’s challenges with a dab of dignity.”

Other targets are obvious. Before 2016, skewering liberals offering “intelligent dining solutions” to people starving in Puerto Rico was “counterproductive,” “fringe,” out there. In 2011, every major media outlet spun Occupy as a wasteland of idiot bums and rapists. Now, calls across the country for universal basic income and healthcare are louder than a Thunderbolt T-1000 civil defense siren.

This year, DSA President Nick Mullen reported that their membership has increased by 800 percent since the 2016 election. Kids are reading the red book and having struggle sessions and electing socialists to Congress. In the months following the 2016 election, Chapo’s audience ballooned and they built a solid following of teenagers, Twitter artists, wonks on speed, disillusioned liberals, and suspicious leftists. Since then it’s been sold-out tours and hit pieces written by the jealous and feckless at Vox.

If you like the podcast, the book’s fine—more of the same, nothing you haven’t heard before, and missing any contribution from Amber A’Lee Frost, the best writer among them. Even though they make $100,000 a month, that revenue stream is so precarious given how temperamental, punitive and self-defeating the left is. Remember that the left still clings to its precious economy of respect, and Chapo refuses to kowtow or “bend the knee” or do anything less than bring everyone to Bully Town. The show is a bizarre combination of sensibilities — leftism, memes, media minutia, history, Howard Stern, gaming, cross fit, gaming, deep internet humor — no wonder it causes so many problems.

But this book’s still cotton candy. The only substantive section is its last, “Work.” Unfortunately, pamphlets just aren’t profitable or relevant as they were in Paine’s day, so The Chapo Guide to Revolution is padded with bullshit and juvenilia guaranteed only to entertain the very “smoothbrains” they mock twice a week. This isn’t Hardcore History, and the “World” section is legitimate history cut with run of the mill Internet inside jokes just like Maddox’s The Alphabet of Manliness in 2006.

Christman’s irregular solo history lesson series would’ve been nice here (his anecdote about cleaning out the office of a bitter, emasculated dead man and finding a cartoon about Saddam Hussein is the best thing in the book), but the whole thing is littered with jokes either too broad or too obscure, so everything is distorted by seven layers of irony, all of which makes for decent listening while writing envelopes at work but really irritating reading. The Chapo Guide to Revolution is a status symbol for the hosts of the show, and like America: The Book, a marker in their inevitable descent into self-parody and irrelevance.