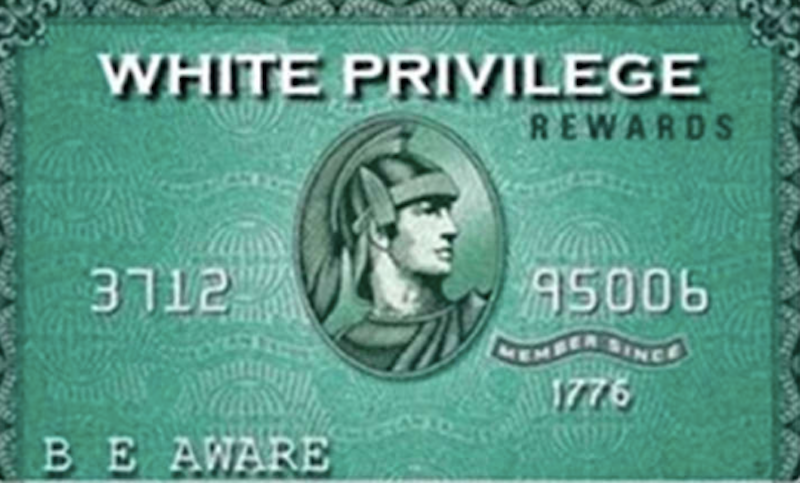 My colleague Crispin Sartwell has been slapping around the idea of representation in movies and TV. A 10-year-old Chinese girl looks at a screen and sees a Chinese woman, and the woman isn’t handing a folder to her white boss. Instead this woman is the film’s star and she’s surrounded by other actors who are Chinese. Will that make a difference to the girl? Should it? Professor Sartwell, decidedly a no, hangs his argument off some thoughts of the writer Jenny Han: “What would it have meant for me back then to see a girl who looked like me star in a movie? Not as the sidekick or romantic interest, but as the lead? Not just once, but again and again? Everything. There is power in seeing a face that looks like yours do something, be someone.” The professor can’t see why.

I suppose philosophy has its occupational hazards. At any rate, the professor’s “me” is different from most of ours. The professor starts with a me that faces the blank field of non-me known as the rest of the universe. Han, like most of us, starts with a me that exists somewhere more particular. She has in mind a country where most people are one color, white, but where a number of people aren’t. Two whites can look quite different from each other, and the same goes for two Asians. But put the two whites next to the two Asians. The similarities between the first pair, and those between the second pair, will be impossible to miss. That’s what Han means by “looked like me.” It’s a term of art, I suppose, a narrow use of a phrase that can be used far more broadly. Of course, most people get what she means, and that’s why the phrase and its variants pop up. (Bill Clinton promised a cabinet “that looks like America,” meaning multi-colored).

But Sartwell has trouble with racial appearance as something to be noticed. “The idea that racial groups are to be identified by their members’ visual resemblance to one another, and that the most salient visual resemblances between people map the racial categories, is false, and the essence of racism,” he says. “Most salient”? I think that objection has been covered. As for the rest, I find his view overly high-minded. Physical appearance is certainly the way I identify a person’s race. In fact racial appearance is the first thing I notice about a person. I don’t say it’s the most important thing, and God help me if I thought it were—I’d be a fool. But it’s the first thing. The differences in appearance from African to European to South Asian to East Asian are broad-stroke affairs. They cry out to be noticed. That doesn’t mean an employer should take them into account when deciding who can do a job, or that a parent should care about them when meeting a child’s fiancée. When sizing up a person, these differences are useless. But they play a part in sizing up our world.

I don’t mean the planet as a whole. I mean that place, indeterminate but massively real, that starts just past our eyes and keeps going beyond the horizon. We live, we see, we judge, and we get a sense of the situation we’re all in. From the corner of our eyes, each of us knows that we inhabit a world where most people are white and where most of the good things go to whites. No, not to all the whites, and not all the good things, and on another section of the planet the story may be different. But, by and large, whites in North America and Europe have a better deal than their non-white fellows, and this difference shows up in day-to-day life. That’s the situation here even if people who look like Ms. Han tend to make better incomes than most whites. There’s more to life than income, and more to self-acceptance.

In a democratic society, people in the majority set expectations. For instance, what a human being is supposed to look like, and what can be expected of a person who doesn’t look that way. If you’re off-model, the population at large is always telling you about yourself, and you have no hand in setting the expectations. It’s even sort of negotiable whether you’re a person—after all, do you look it? The expectations don’t have to be met; you can still do what you like. Even so I bet I’d find the situation uncomfortable, and I’d be happy to have the effects relieved. A movie like Crazy Rich Asians—a glitzy, shiny-table Hollywood romcom that must be brutal to watch—does one thing well. It’s a billboard indicating that the world isn’t quite the way it looked, that the world is more of a place where a 10-year-old Chinese girl might see people like her take center stage and live their lives. In this world big money can line up for a big-screen project that treats the girl as normal, as a person who looks just the way people look.

That experience may matter less or more to different people, no matter what their race. But to Professor Sartwell and others of my kind, I say this: don’t knock it until you’ve gone without.