Hogan is adding to the challenges of the Chesapeake Bay. 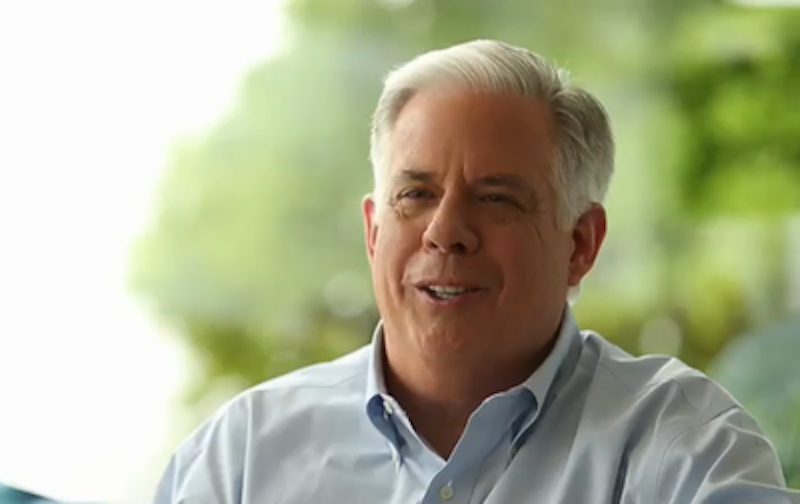 I love the Chesapeake Bay. My children grew up on it swimming, boating and exploring its shores. It was and remains a large part of our lives.

But I worry about the Bay. The largest estuary in North America, covering parts of six states, is facing many challenges. The environmentalist group The Chesapeake Bay Foundation recently released its 2014 State of the Bay report and gave it a D+. That news is good and bad. Water quality is improving but fisheries aren’t. The rockfish have been declining drastically and the blue crab population dropped to less than half since the 2012 level. The number of female crabs fell below the level considered depleted, hurting both crabs and watermen. It’s unsettling.

The biggest challenge is curtailing the amount of phosphorus, which comes from manure spread on the farm fields, that runs into the Chesapeake Bay. Animal waste is the most significant source of pollution, yet one of the least expensive to address. The Phosphorus Management Tool (PMT), which provides a sound method of assessing phosphorus quantities on fields, was to go into effect this month.

Unfortunately, within hours of his inauguration, newly elected Maryland Governor Larry Hogan withdrew the PMT, which was 10 years in the making, cancelling major strides toward positive changes for the Bay. It’s too bad the Governor didn’t do his homework before making this turnabout decision, an act that would’ve given him the foresight to head in a different direction. Was he hoping to reassure the farmer’s concerns?

If so, consider what The Environmental Integrity Project, a Washington-based group had to say. It reviewed annual reports given to the state by 62 poultry farms on the Eastern Shore of Maryland. They found that 75 percent of the phosphorus in chicken manure applied on these farms was over the amounts necessary for crop growth and 61 percent of the manure was applied on land that already had “excessive” phosphorus levels.

Another blow to the Chesapeake came last week when President Obama announced the opening of coastal waters in Virginia for oil and gas drilling, ignoring the lessons of the disastrous 2010 BP oil spill in the Gulf. This move presents another endangerment for the blue crab and other marine life, and contradicts an executive order signed last May in which the President reaffirmed his commitment to protect the Chesapeake Bay.

On The Washington Post’s Planet Panel blog, Dr. Donald Boesch, president of the University of Maryland Center for Environmental Science, said that the oil garnered from the Mid-Atlantic coast would only supply the country’s consumption needs for a few weeks.

Hogan’s off to a bad start.