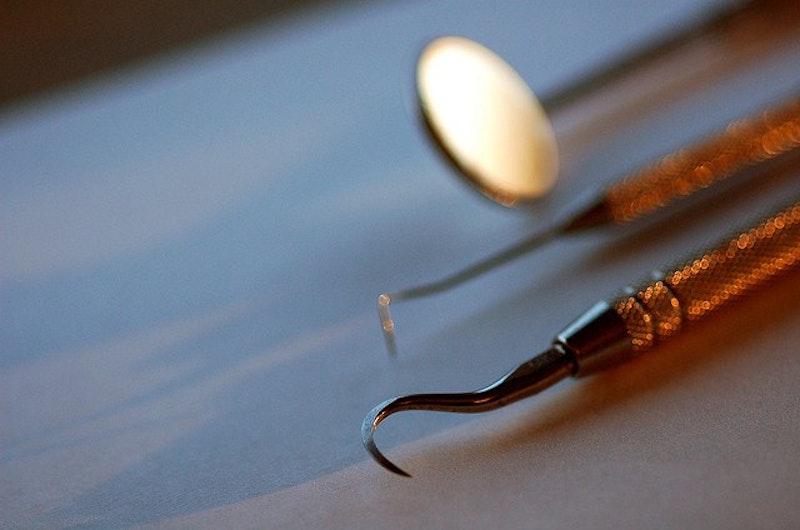 Speaking of modern etiquette, how rude is it, while sitting in a dentist’s chair, to remove an iPhone from your pocket when the device pings with a text? Beyond the pale is my answer, worse than quietly talking during a movie or barking at a cabbie when he makes a wrong turn. It’s like an itch, though, I’m embarrassed to admit, and the other day while hygienist Valerie was poking around in my mouth, I heard that sound and it took considerable restraint not to find out what the message was. What a screwed-up world. As it turned out, when released from the bondage of dentistry I learned that one of my sons was texting to say he had the flu—and he’s Mr. Flu Shot!—and barfed nine times the night before. Not exactly breaking news, but somewhat disturbing, although I’m glad I waited to retrieve the two sentences. Never mind that one is supposed to turn off cells when in any doctor’s office, for I believe obeying that rule went out the window at least two years ago.

My bordering-on-toddler grasp of 21st century technology remains a go-to joke in the family, and I suppose it’s not unwarranted. Several years ago, on a trip to India, three of my brothers and I made a pit stop in Dubai, and stayed at the Burj Al Arab for an evening. This luxury hotel was tricked out beyond imagination, so much so that upon retiring for the night—after following a Red Sox win online—I had no idea how to turn the lights out, so I slept in a very, very bright suite. Upon returning home there was no real need to share this mild embarrassment with my wife and two sons, but I did, and they still shake their heads in disbelief.

Just last week I was poked in the ribs by my longtime friend Phyllis Orrick—back east for a conference in D.C.—when she learned I still actually use bookmarks on my computer. Still don’t know why that’s so backward, but Phyllis, a few years my senior, mind you, emitted a mirthful snort nonetheless. Then again, back in ’85, when my Baltimore City Paper made the jump to computers, it was Phyllis who quickly mastered the intricacies of our mammoth and (relatively) cheap-o Kay-Pros, and patiently spent the better part of a week converting me from typewriter to keyboard. I did receive a gold star from son Booker about a month ago when he learned that I’d finally figured out how to work the “On Demand” option on our TV, and proud I was when he walked into the room and found Old Dad contentedly watching a fresh episode of Laura Linney’s very funny and rude The Big C. That tech capital was quickly spent, and tumbled right into arrears, when I needed his help in charging the iPad that Santa left for me a month ago.

I return to the dentist office, a place that’s not of my liking, despite the extremely friendly and competent staff there, including a dentist with whom I can talk about politics without getting slugged. In the waiting room there was an older fellow, immaculately dressed in a snazzy, if well-worn, suit and he was reading a book that might’ve been older than what I estimated were his 70 years. We chatted briefly about the zombies who are on lengthy airplane flights and have no reading material, just stare into space, and then hushed up.

I took in Owen Matthews’ obit of Newsweek that ran in the Dec. 29 Spectator, and, as he was in the weekly’s employ for 15 years, it was heavy on the fat & sassy days. Matthews must’ve had a beef with the last proper editor at Newsweek, Jon Meacham, who took the reins in 2006 and witnessed a circulation drop from 3.2 million five years ago to 1.5 million last June. I’m not a particular Meacham fan, and his last-ditch effort to re-make Newsweek by filling it with thumb-suckers instead of recycled news wasn’t to my taste, but it’s rather unkind to lay the demise at his door.

Matthews makes the rash assertion that magazines as a whole are in okay shape, and “will live on,” citing the stability of Time (really, who reads Time anymore?), The Economist (plausible) and The New Yorker (a look at the number of advertisements, even in the fourth quarter, tells a different, and bleaker, story). He writes: “So the death of Newsweek is not the journalistic equivalent of ash-tree dieback—patient zero of an epidemic that will fell the whole forest. Newsweek’s demise was of its own making.”

Highly doubtful, I think, although some newspapers and magazines will occupy a niche category in journalism, a quaint relic for the time being, and then maybe in 10 years, a “hip” alternative for youngsters, much like the stroll to vinyl these days for those “in the know.” In fact, I’ve got a cracked molar that’s on borrowed time before a crown’s installed, but I bet it lasts longer than more than a few not-so-long ago pillars of the publishing industry.