Muslim Apostates Are the New Gays

The Left adores LGBTs but has no use for those who’ve left Islam. 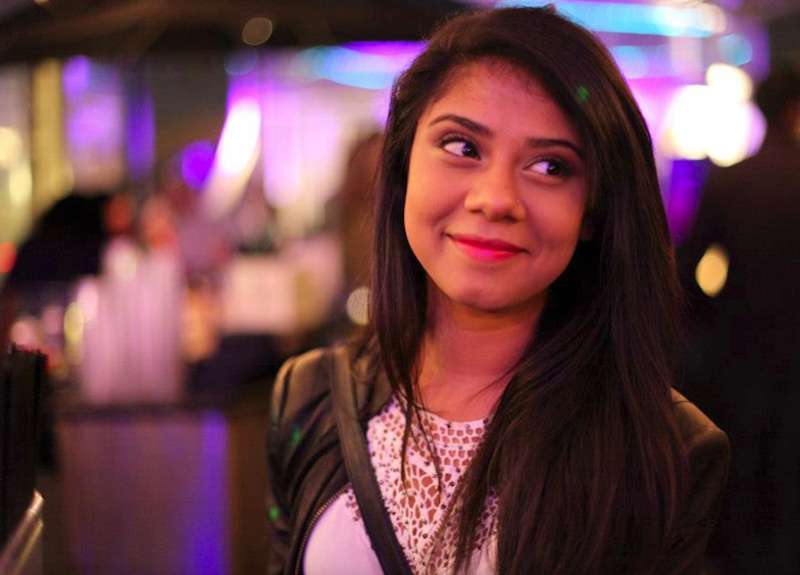 Islamophobia is viewed as a serious societal problem, and local governments are now trying to prevent it, including Boston and San Francisco. What's overlooked is that the rampant misuse of this word has a big downside. Hanging a negative label on anyone who criticizes a set of ideas is part of an time-tested strategy for quashing dissent. Communist regimes are particularly good at it. Being called an Islamophobe is something most people want to avoid being called. The reality is that you're implicitly guilty.

The Left, which has fully embraced Islam, assiduously avoids any criticism of its ideas and practices, although Christianity is fair game. Perhaps that's because that group doesn't expect much from people from less advanced societies whose progress has been curtailed by colonialism. They're also quick to call any critic of Islam an Islamophobe in what's often a knee-jerk reaction that would be laughable if the consequences were less serious.

It’s disturbing that those in liberal/progressive circles who are so concerned with Islamophobia show so little interest in another oppressed group—those who’ve lost their faith in Islam. This runs counter to what they profess to believe in, because the indeterminate number of Muslims apostates are indeed an oppressed minority in desperate need of some help from those outside their own religion. It's so hard to count them because it can be dangerous, and even life-threatening, to come out of the particular closet they're trapped in.

Instead of participating in a dialogue that might eventually lead to an Islamic reform movement that would liberate both Muslim apostates and believers, what the Left and the MSM choose to do is, for example, celebrate hijabis. Nothing makes the media weak in the knees like a Muslim American woman wearing a hijab. They’re certain this is a glorious celebration of diversity, as opposed to a violation of women's rights. They’re sure Muslim women wear them only by choice, but not because they've studied the history of the hijab and reached this conclusion through a rational process. It's just because it's an integral part of the comfortable narrative they've bought into.

Conversely—and perversely—Muslim apostates, who are brave individuals, are looked down upon by the liberal hijabi-worshippers. Those who've left a religion where there's strong support for putting to death those who leave it are often thought of as Uncle Toms and native informants if they're outspoken about their beliefs. What normally happens is their motives get questioned, while their claims are glossed over. That's dirty pool.

While you could expect Muslims who feel their religion is under attack to react in such a way, the fact is that people on the Left, and even atheists, are often guilty of this sort of grossly unfair, illiberal behavior. They’re too ideologically rigid to see their own bigotry. When ex-Muslim social activist Sarah Haider raised hackles by publicly fact-checking liberal darling and Islam apologist Reza Aslan, these are the very people she found were asking about her “agenda.” Ludicrously, some of these non-Muslims were telling someone who grew up as a Muslim that she couldn't be objective about her own religion.

Haider gets called an Uncle Tom and House Arab. Murtaza Husain, a Muslim writing for Glenn Greenwald’s The Intercept, called fellow Muslim Maajid Nawaz a “porch monkey” and a “well-coiffed talking monkey” because Nawaz, a former member of an Islamic terror group, is working to reform Islam. Nathan Lean, a white, non-Muslim writer and researcher whose work focuses on Islam, called Nawaz Sam Harris’ “lapdog.” Somalia-born Muslim apostate Ayaan Hirsi Ali has put her life at risk to work to bring liberalism to Islam, but gets nothing but scorn from purported liberals and progressives.

Muslim apostates in many countries live in quiet desperation. Many fear that their own family members will kill them if they admit their loss of faith. These dissenters go through the motions of being a Muslim. If they don't go to the mosque and pray, they'll “out” themselves. In daily conversations, they must pretend to be someone they're not. They'll be expected to go into an arranged marriage and then bring up Muslim children. White liberals questioning the motives and agendas of apostate Muslim reformers might want to learn about this before they offer their uninformed two cents.

Gay people were once in the same position as Muslim apostates are now. Life was on the down low, as coming out brought the risk of intimidation, shame, and estrangement from their own families. There's much talk of the radicalization of young Muslims, but the plight of the growing number of non-believing Muslims is largely ignored. Governments are spending freely to figure out what makes an 18-year-old want to move to Syria to join ISIS, but try to find a single academic study on the violence, expulsion from the family, and depression associated with Muslim apostasy.

Without massive help from the Left, gay people would still be sneaking furtively around in their own demimonde. The Left, which constantly preaches that fairness and equality trump all other values, should be lending its hand to Muslim apostates if it had a real conscience. Instead, it chooses to pretend they don't exist or attempts to slime the ones who speak out against the religion. By going along with the plan to label all criticism of Islam as Islamophobia so that the religion will feel no pressure from the West to reform, liberals and progressives are co-conspirators with the Islamists who want to make sure that all Muslim apostates stay in the closet forever under penalty of death.