The Eleven Most Morning Joe Things Ever Said 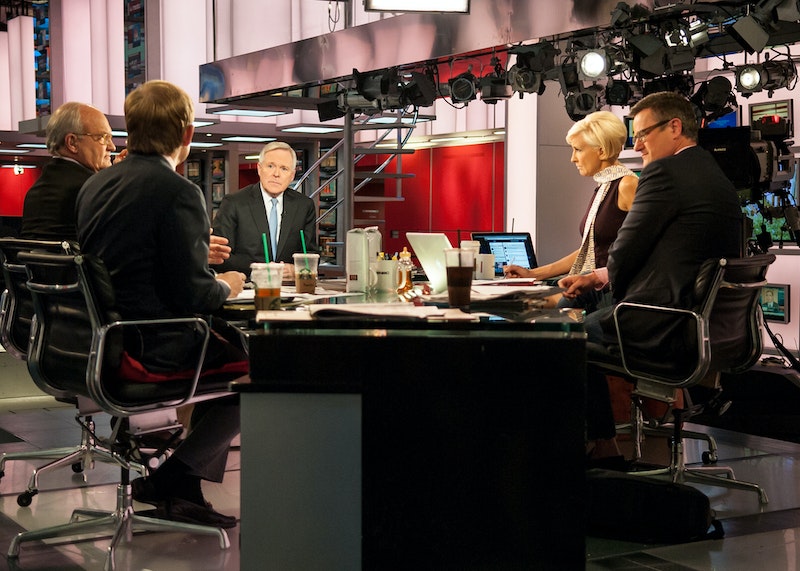 A. “Listen. If this happens this week, that’s the mulligan.”

B. “There’s a story the Chinese are celebrating… No, they’re saying that.”

E. “In the words of Elton John, don’t shoot me, I’m just the piano player.”

F. “How does it speak to that county in Iowa—?”

G. “A horrible rollout and a horrible policy from every point of view, the details and order of it.”

H. “And here’s another quote from a high-ranking intelligence official—”

I. “I thought in, in real time as I read the executive order.”

J. “And here’s another quote from a high-ranking intelligence official in the United States government—”

K. “The power three or four Republican senators have to stop things in their tracks? It’s Big Marco now.”