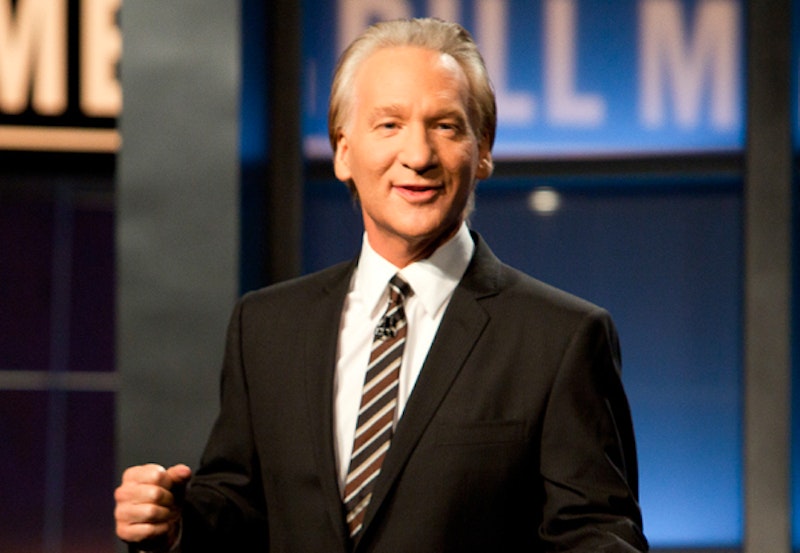 I’m sure I’m not the only Gen Xer who feels as if we’ve had many of the same arguments—including the ones over PC, comedy, and hypersensitivity—since I was in college. Sometimes the Ivy League of the early 1990s seems tame compared to the violence and bullying taking place at Dartmouth today thanks to the barbarians of the BlackLivesMatter movement, seen in this video harassing library-goers.

Still, many of the basic patterns recur. In fact, this month is the 20th anniversary of young Todd getting to go backstage on Bill Maher’s Politically Incorrect in one of its final New York City tapings, before it moved to L.A. I got to talk to a Dartmouth political activist of a different stripe than the ones mentioned above, namely budding conservative pundit Laura Ingraham.

I’d no idea she was already going places, so I was presumptuous enough to try giving her the advice that she might come off a bit mean. Had Maher asked, I might well have told him to avoid sounding sarcastic and glib. I also made a mental note that even when my head is full of ready one-liners, I should strive not to win political arguments through one-liners and put-downs, since that could lead to American political discourse becoming coarse. Around that same time, Russ Smith, then publisher at New York Press, for which I started writing, advised me not to use humor as a crutch in my columns, since it was best my opinions be taken seriously.

Needless to say, 20 years later, snotty one-liners on Twitter dominate political discourse, Maher is still making millions in L.A., and Ingraham can practically pick who gets to be president (and even her tweets about a plane undergoing an unusually long security check this week make news), while Smith, the poor bastard, has fallen so far that he’s once more editing my columns, this time on his site Splice Today.

Still: I was right, you know. We’re not going to solve our problems through glibness alone, and probably not through anything as lacking in nuance as “violent direct action,” from whatever faction. What the world needs now is philosophy, not emotivism. Yet Marco Rubio denounces philosophers, and even my supposed ideological kin at the libertarian group Students for Liberty weigh in amidst the current wave of hypersensitive campus protests-over-nothing to say that it’s time we libertarians abandoned our principled “free speech purism” for “compassion.” Baloney.

But somewhere between sensitive pabulum and nasty put-downs there’s that sweet spot where irreverent humor combines with a good philosophical argument, be it in the PC-critiquing documentary Can We Take a Joke? showing in New York City and a few other select locations right now, or on the show South Park—which, as it happens, really began 20 years ago as well, with one of the Web’s first-ever viral videos. Maybe we really are caught in a time-loop, the same elements repeating for decades while we keep mistakenly thinking we’re still young. Luckily, there are a precious few of those repeating elements of which I approve.