The poor aren't less moral than anyone else. 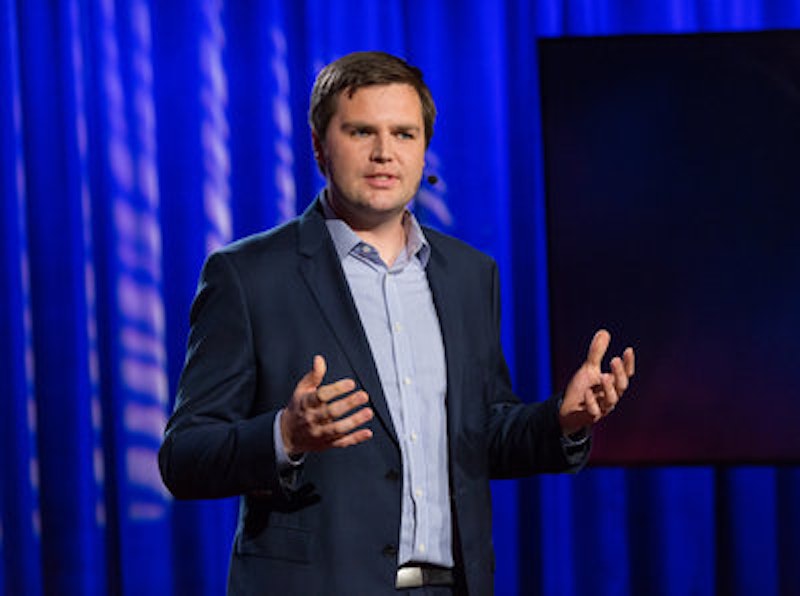 I'm a moderately successful freelancer, with bylines in several national publications. I'd like to say that I got where I am today through hard work, but… well. The truth is a little less shining. When I worked as a lifeguard in high school I'd mostly spend shifts reading and doing homework; it's possible someone drowned while I was on duty, and I never knew it. After grad school, I took an intolerable data entry job. I spent as much time as I could playing Tetris instead of keying in numbers. I got a crummy job doing curriculum development after that. I left my desk early to head home whenever I could, and read the occasional novel when I was theoretically working.

This isn't meant as a chronicle of my brilliant Ferris Bueller-like ability to get something for nothing. My schemes, such as they were, hardly existed. I was an ill-paid grunt doing unfulfilling work, and so I slacked off when I could. Many of you could probably say the same. Most people recognize that work is not a virtue, but an unfortunate obligation. You get through it as you can, and try to do something meaningful with the rest of your non-work existence.

J.D. Vance would perhaps disagree. Vance, the author of Hillbilly Elegy, grew up in Ohio and became a venture capitalist and pundit. But his grandparents were from Appalachia originally, and on the strength of that he's positioned himself as America's foremost expert on the white working class. In one of the first anecdotes of his book, Vance writes about working in a job in a tile factory. The tile company paid less than $16/hour to employees to lift 20-30 pound sacks of tile onto a pallet. Vance says the tile company couldn't find good employees, and he singles out one 19-year-old named Bob as a particular problem. Bob was always late, often absent, and took long bathroom breaks.

For Vance, Bob, who had a pregnant girlfriend, is indicative of everything that’s wrong with hillbillies. Bob is lazy and "reacting to bad circumstances in the worst possible way." On the strength of the Bob anecdote, Vance indicts the entirety of poor white Appalachia as "a culture that increasingly encourages social decay instead of counteracting it."

Harsh. But before we dismiss all poor people, let's take a moment to see things from Bob's perspective. If the tile company was chronically understaffed, that means management was paying too little for the work. The management was trying to get away with hiring workers on the cheap, and it got what it paid for. Nineteen-year-old Bob was paid not much to perform a physically demanding job. He was uninspired and not especially dedicated—much as I was uninspired when I worked at my crappy data entry job. It's true J.D. Vance thought the money was worth it and worked hard. But I'm not a hillbilly, and I think Bob has a point; $16/hour to load tile sucks.

Middle-class workers like me are seen as individuals; just because I slacked off entering data doesn't mean that all middle-class people are lazy slackers. Poor people, though, are seen as a group. They're marked and stigmatized, and their actions require clinical explanation. So Bob can't just be a 19-year-old who hated his crappy job. Instead, he has to be a sign of Everything That's Wrong with poor white people.

You can see the same dynamic at work throughout Hillbilly Elegy. Vance says that the poor are poor because they use drugs, lazy, and come from broken homes. But there are lots of lazy rich people—just look at Donald Trump. There are lots of rich people who use drugs too; in the recent bestseller Stealing Fire, Jamie Wheal and Steven Kotler boast about all the billionaires they've seen doing psychedelics at Burning Man. There's no shortage of rich people who get divorced.

Of course, when you're poor, fucking up tends to have much more dire consequences. Losing a job when you're wealthy is a mere blip in your career, rather than a devastating life-destroying event pushing you to homelessness. Do drugs when you're rich and you're celebrated for your open-mindedness; do them when you're poor and you can go to jail. Divorce can be difficult when you have resources, but it's shattering when you have none.

It's easy to say that the problem with the poor is that they lack virtue—until you look at the lazy, incompetent bastards who fill the ranks of the middle-class and the rich. Most people are, sporadically or consistently, slothful, stupid, reckless and mean. Humans don’t always optimize their time and life choices perfectly. Sometimes they don't want to load the fucking tile. Sometimes they play Tetris on work time. Humans aren't drones.

Poverty can lead to trauma, anxiety, stress, and counterproductive coping mechanisms. But the cause of poverty isn't a moral failing. It’s not having enough money. Humans are imperfect; everyone has moral failings—me, you, even J.D. Vance. But some people have a trust fund safety net to catch them when they fall, and others don't. It's not Bob who's the moral monster. It's a system that expects endless, grinding work from those on the bottom, and gives the profits to people who barely lift a finger, much less a tile, over the whole course of their lives.