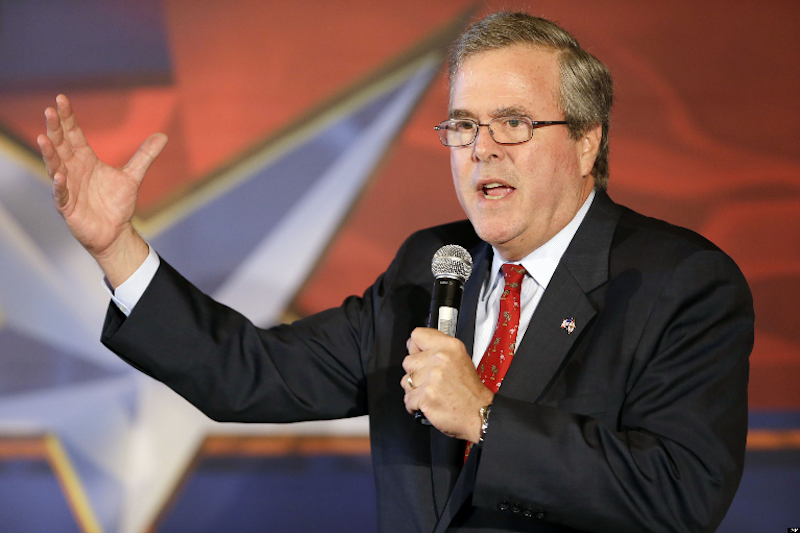 I suppose, at the age of 50, New York Times op-ed columnist Frank Bruni didn’t even consider the company’s buyout plan for up to 100 newsroom employees before the end of the year. If not enough people opt to take varying severance packages, it’s said some layoffs will occur. This isn’t surprising (and the same goes for the similarly ideas-bereft David Brooks), since Bruni is still what’s considered a “star” at the paper, contributing two columns a week of decreasing quality year after year. So, from a personal financial point of view, Bruni had no incentive to pursue a career away from the Times. It’s a free lunch. Can’t blame the guy: he’s got a lucrative sinecure and isn’t overly taxed fulfilling his modest duties.

It’s the paper’s readers who lose out, as the roster of op-ed columnists gets moldier and older (with the exception of putative conservative Ross Douthat, who at 35 still writes like a man who attended the New York World's Fair in 1964), with no relief in sight. It’s possible that Maureen Dowd, relegated to joke status in the industry, is taking the slow and escorted walk out to the Times’ graveyard, but that’s about it, unless Nicholas Kristof decides to atone for being white, renounce his privilege and wanders off to live on the streets of Newark or Detroit.

The latest example of Bruni’s worthlessness—as a writer, that is—was his Dec. 14 column on Jeb Bush, 800 words that contained not a scintilla of new information about the possible 2016 GOP presidential candidate. Going back to the 2000 election, Bruni repeats the standard patter on the Bush Brothers: “[T]he word on their ideological differences was that George was perhaps a bit more moderate, while Jeb was the truer conservative. What a difference a decade and a half make. How the sands of politics shift.” So true! I’m a bit puzzled Bruni didn’t include, just the sake of tossing in another cliché, that journalism is the first draft of history.

Bruni says that Jeb is “seemingly leaning” toward a candidacy, but offers no corroborating details (unlike a Dec. 12 Washington Post article that was loaded with information and contained, you know, on-the-record quotes from sources, as well as a brief re-cap of his politically troubling offshore business investments). Instead, Bruni just lays out the same conundrum Bush faces within his own party. The Ted Cruz wing of the Party can’t stand him because of his support of immigration and Common Core. And the moderate sub-section of the GOP, such as it is (and more importantly, independent voters) are uncomfortable because of an alliance with Terri Schiavo’s parents back in 2005 when Bush was Florida’s governor, as well as his opposition to abortion and same-sex marriage. And, for good measure, Bruni reminds readers that Bush was so displeased with the pandering of the Republicans’ 2012 candidates that he said Ronald Reagan “would have difficulty finding a receptive home in [the GOP].”

Bruni further goes out on a limb and lets us know that politicians often change positions on issues, depending on the current political climate. He concludes: “We think we’ve figured them out, but we’re hasty and they’re slippery.”

The translation? Frank Bruni, like most of us, has no idea whether or not Jeb Bush will run for president. But a job’s a job, so he let Times readers in on his complete lack of information (at least those dumb enough, like me, to have read his piece). An abominable column: I have doubts that even The Huffington Post would’ve published it for free.