What’s a Nate Silver-imitator to do? 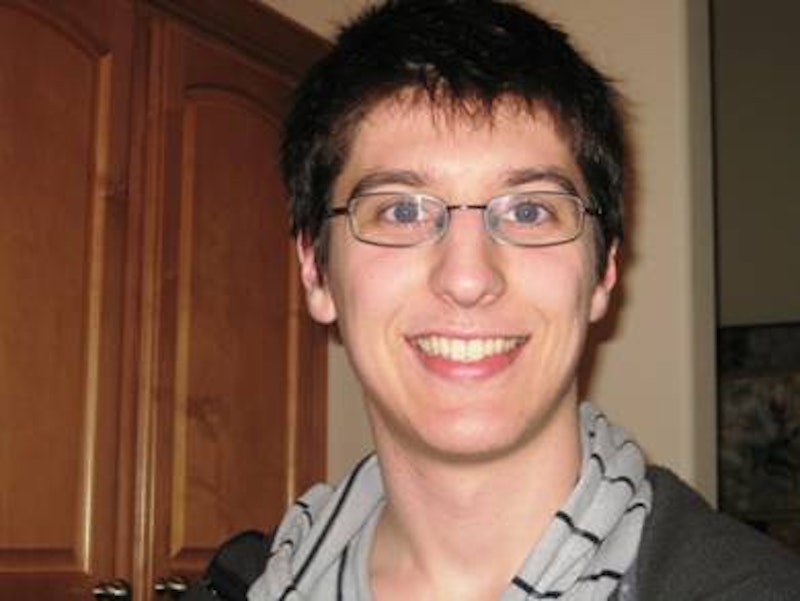 Every day is Election Day for the media’s political analysts—pundits, cheerleaders, drones, hacks, call them what you will—even in odd-numbered years. It doesn’t matter that their prognostications vary from month to month, since even readers who follow politics closely don’t remember the zigs and zags and contradictions of professional thumb-suckers or the new army of statisticians that every major outlet has to have since Nate Silver’s rise to celebrity in 2012. (By the way, when was the last time you checked Silver’s lucrative new home at ESPN since he bolted The New York Times after management inexplicably blew re-upping their biggest star?)

I don’t think it fazes these men and women one bit when they’ve got nothing fresh to write about: copy is copy and in the incestuous world of Beltway Merlins—who, like film and music critics, often write for each other—there’s not a flicker of recognition that the vast majority of Americans who actually read aren’t interested in their musings. I read The Times’ “The Upshot” for the first time this morning—the replacement for Silver—and only after The Washington Post’s Greg Sargent tweeted about it. It wasn’t time misspent, since the blog is loaded with charts and polls and odd features. But, like much of the Times’ excellent website—regardless of your views—it was oversaturation: as I’ve said before, I could spend four hours a day at NYTimes.com, but I’m not on vacation.

Anyhow, the lead story was Nate Cohn’s “Goodbye to the Republican Wave?” and I learned nothing new. Nothing. Cohn was poached from The New Republic late last year—and I liked his 2012 election coverage—and he’s a smart guy. But it was a dull day, I suppose, and his story was a bit odd since the banner above the piece read “Who Will Win the Senate? We give the Republicans a 57% chance of gaining a majority,” and here’s Cohn—hedging, of course—tamping down expectations of a big GOP win this November. Cohn’s impatient; he wants something to happen, for Christ’s sake, preferably a result that’s favorable to the Democrats.

Here’s the nut of Cohn’s story: “The anti-Democratic wave might still arrive. But with three and a half months to go until November’s elections, the promised Republican momentum has yet to materialize.” It’s hard to square this thought with his admission that the Democratic waves of 2006 and 2008 didn’t become evident until October and September, respectively, and the Tea Party-infused wave wasn’t clear until August. And he doesn’t even mention that the Newt Gingrich midterms of 1994, the most significant wave in modern politics, shocked nearly everyone in the business on that year’s actual Election Day. (Sure, you could smell huge gains in October, but the breadth of that election was astonishing.)

Further down in the story, Cohn says the GOP still, even absent a wave, has “a good chance” of winning the Senate, but even so, unless huge victories are notched, it won’t be a “great” year. Don’t know about you, but if the GOP does re-take the Senate (I have doubts, considering their ham-fisted selection of candidates), that Party will consider it “great” indeed.

I understand that Cohn and his cohorts live in a lunchbox, pardon me, bubble, but most Americans aren’t even close to becoming engaged in the midterms. They’re taking vacations, going to ballgames, watching stupid TV shows, looking for work, posting baby, pet and music festival pictures on Facebook, gabbing about celebrity gossip, taking sides in the Mideast war, mostly anything but wondering who the heck is going to win Colorado’s senate seat.

Even in this stultifying all politics, all the time era, one fact remains true: it won’t be until September when the juices get going. Will there be a GOP wave? I’ve no idea, since so many upcoming factors will influence the elections: a few lousy jobs reports, Todd Aiken-like gaffes, a judgment on Obama’s so-far feckless, disinterested foreign policy, and a clearer picture of which party has raised the most money and has the superior get-out-the-vote organization.

So what’s a guy like Cohn (and his far too-many colleagues and competitors) to do? I’d suggest taking a few weeks off, maybe read a few novels, go swimming, play tennis, order a coffee from somewhere other than Starbucks or—and this is radical—take a road trip to “flyover country” and not write about it. As even those in the mainstream media acknowledge, one David Brooks is quite enough.