The Woke Generation is Trying to Kill Literature

“Stay in your lane” is bad advice for a writer. 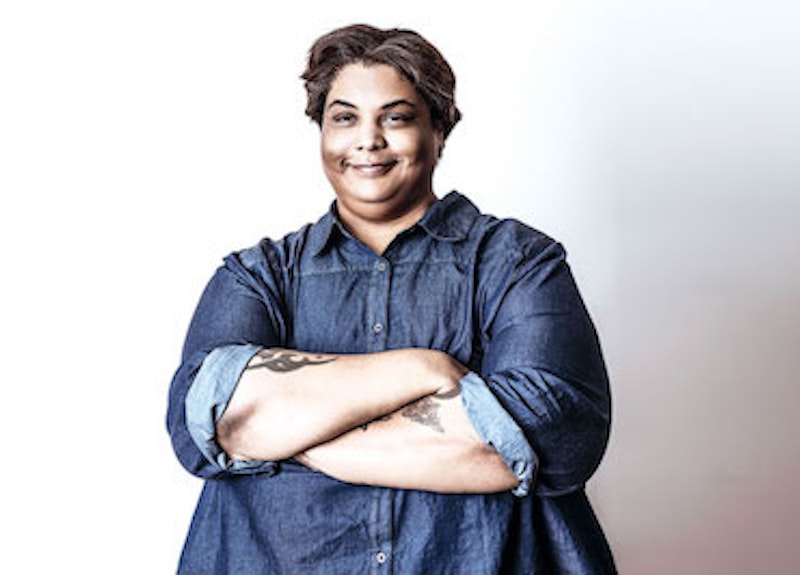 Novelist Joyce Carol Oates has a complaint about the current literary world that she recently voiced on Twitter: “hard to write honestly about racism in America now since, if you are a fiction writer, & need to reproduce the speech of racists, this speech-—crude, cruel, revealing-—has to be softened or censored altogether. Ironically, taboos of ‘political correctness’ protect racists.”

Her twitter account indicates that she’s a proponent of the identity politics and performative wokeness favored by the regressive Left these days, so it’s interesting, as well as disturbing, that she’s grousing like this. Just imagine how writers who don’t buy into the current “liberal” (which now often means “illiberal”) agenda and bizarre rules of intersectionality feel about having to walk on eggshells so they don’t upset a few cranks on Twitter who their publishers are afraid of.

The prolific novelist’s plaintive tweet indirectly highlights how many authors have quietly succumbed to the new need to cater to the modern reader’s sensitivity. Thousands are now self-censoring, or they’re meekly giving in after their editor tells them their work contains microaggressions. The situation’s so bad that many writers and publishers are hiring people in a new job category: the “sensitivity reader.”

For a small fee, the sensitivity reader will vet your manuscript for indications of a white savior complex, improper physical descriptions of minorities, sexism, ableism, Islamophobia, and just about every variation of accidental bias you could imagine. You learn about what’s potentially “problematic” to your readers, who have newfound powers. These sensitivity readers come in all varieties: black Muslims, mixed-race females, Chinese-Americans, you name it. You may need three or four of them just for one book. It’s depressing that a professional novelist thinks it’s necessary to have someone scour their work for “harmful tropes,” but outrage culture has raised the stakes. Take the case of a poet named Anders Carlson-Wee who excitedly tweeted about his poem, “How-To,” when The Nation published it, only to be quickly forced to apologize after he was charged with ableism for writing about a “crippled” person and brought to task for writing in “African-American Vernacular English” (AAVE)—”Don’t say homeless, they know you is.” Carlson-Wee’s white, which makes this “problematic.”

The poem was good enough to make it into The Nation. It’s about how people who give money to homeless people on the street are really doing it for selfish reasons. It ends: “It’s about who they believe they is. You hardly even there.” The Nation felt the need to publish a wordy, scurry-for-the-exits apology that read like something out of a re-education camp, when the proper response would’ve been to publish the best of the reader complaints. A publication has no responsibility for how the work it publishes is received. If this kind of risk-averse thinking catches on, we’ll soon be reading only anodyne, homogeneous dreck. Neither of the two poetry editors who greenlighted “How-To” are black or disabled, so by the new rules of engagement they were in no position to stand up for their writer. They threw him under the bus instead, to save themselves.

“Ableist language”? A poem or work of literature isn’t a display of virtue. The poet took on the voice of a street person. Are we now living in a world where we’re supposed to believe that a guy living on the street would say “disabled” instead of “crippled,” or a white writer cannot write in black dialect? That would mean that one of the nation’s greatest living novelists, Richard Price, wouldn’t have been allowed to write Clockers (1992), because many NYC crack dealers sure did speak what’s now called AAVE when he wrote about them.

Feminist writer Roxane Gay told white writers not to use black dialect, and issued a chilling edict, coming from a writer: “Know your lane.” Gay also admitted that, even though she’s black, she’s not a good enough writer to use AAVE. She said, “I would fuck it up even if I tried.” Well that’s her problem if she can’t write at the high level of Price, who captures street dialogue like few writers. He obviously hung out on some sketchy New York City street corners to pick up the patois, which Gay seems unwilling to do. Spike Lee didn’t have any problem with Price’s language, or he wouldn’t have made Clockers into a movie. I wouldn’t bother reading any writer who tells fellow writers to stay in their lane and fatuously claims that the issue is “not complicated.” Does that mean that Charles Dickens shouldn’t have been allowed to write about the impoverished because he had money? The Wire never should have been made because its showrunner, David Simon, is white?

The “stay in your lane” admonition is, in part, a reflection of an attempted “commodification” of experience. Some writers would like competition to be disqualified from “their” subject matters because it’s better for business—corner the market and you make more money. But they can’t admit this, so they frame their reasoning by trying to sound woke. Fortunately, Joyce Carol Oates isn’t the only writer pushing back. American novelist Lionel Shriver (We Need To Talk About Kevin), an outspoken critic of the concept of cultural appropriation, isn’t going along with the program at all. She says she encounters people across a diverse demographic spectrum, and they become part of her world that she writes about.

Martin Amis and Jay McInerney have written books in the voice of a woman. I suppose those in Roxane Gay’s set wouldn’t approve, and that they’d try to stop Nabokov’s Lolita from publication today. Madame Bovary’s unacceptable because of Flaubert’s lack of “lived experience.” Othello’s fake because Shakespeare was a white cis male. I don’t care about these people’s opinions because they don’t understand what art is. In fact, they’re anti-art. Art has no rules. When it does, it gets watered down.