The Yankees will lock up free agent Robinson Cano, but the Times dawdled on re-signing Nate Silver. 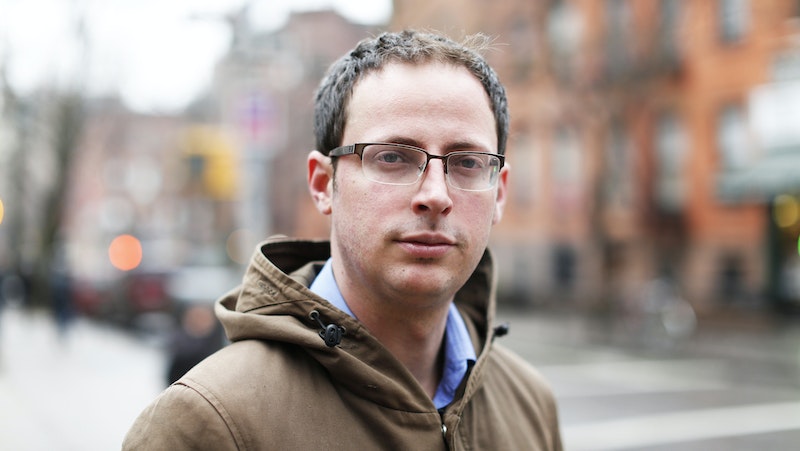 No further evidence is necessary to make a case that The New York Times has become, month after grueling month, far less relevant in the modern media world. Times Co. flacks can put on happy faces every quarter about an increased digital presence and developing advertising market, but no one really believes that. Still, when it was revealed that the Times let its most valuable free agent, Nate Silver, defect to ESPN, you could visualize the head-scratching going on in the industry. It’s said the Times made a considerable effort to retain Silver, but that doesn’t really ring true: his contract is up in August, and after his canonization last fall when his statistical analysis of the presidential election at FiveThirtyEight was nearly flawless you’d think those in charge would’ve re-upped him immediately.

Financial resources are tight at the Times, but in a disastrous business environment it made no sense that publisher Arthur Sulzberger Jr. didn’t take Silver to lunch last November and make a preemptive offer. Give the guy $2 million a year, or more, the opportunity to create his own fiefdom—politics, sports, pop culture, knitting, poker, badminton, chess, whatever struck his fancy—at the paper. It’s been reported that ESPN, and its other venues (the excellent Grantland, ABC News, among others) made an offer that Silver couldn’t resist. Undoubtedly true, but ESPN wouldn’t have had the opportunity if the Times wrapped up Silver on a five-year deal before he checked out other suitors.

Put it this way: does anyone believe that the New York Yankees will let their franchise superstar Robinson Cano go to another team this fall? Of course not: they’ll sign the free agent to an exorbitant $200 million contract and not let the Dodgers or any other club near Cano.

Times Public Editor Margaret Sullivan—a professed fan of Silver’s—published a very odd blogpost on July 22 about the 35-year-old’s defection, saying in the end the decision came down to money and “a broader variety of platforms.” She also wrote that “three high-profile Times political journalists” had emailed her in the past complaining about Silver’s work.

But here’s the key paragraph: “I don’t think Nate Silver ever really fit into the Times culture and I think he was aware of that. He was, in a word, disruptive. Much like the Brad Pitt character in the movie 'Moneyball' [has Sullivan ever heard of Billy Beane, the "character” Pitt played?] disrupted the old model of how to scout baseball players, Nate disrupted the traditional model of how to cover politics.”

I’ve no reason to doubt Sullivan’s word that she admired Silver, and his work, but does she honestly think there’s a traditional Times “culture” that’s worth preserving? And for that matter, do any Times editors and accountants believe that anyone else at the company was more important last fall? Silver probably did disrupt the Times’ shopworn methods of political reporting, but that should’ve been recognized as a huge break for the company, just as Billy Beane (along with Bill James and others) changed the business of baseball.

I read very little of the Times these days—can’t remember the last time I even looked at the sports section, even though I’m a fan of baseball writer Tyler Kepner—for the same reason that so many other onetime dedicated, dutiful readers have deserted the paper. Too many other options. But last year I followed Silver on a daily basis, mostly with chagrin since I was grudgingly in favor of Romney, and knew that he’d changed the way we view political elections. You couldn’t ignore the guy and stay informed.

The New York Times insists it’s firmly in step with the current state of media—after all, Sulzberger wouldn’t tell the truth and say he’s in charge of a jet that has just one engine working—but the company continues to make baffling decisions. The failure to make Nate Silver the face of its digital operation could be the biggest mistake the Times has made in at least five years.