I Hate Santorum: That’s Why His Victories Were Sweet 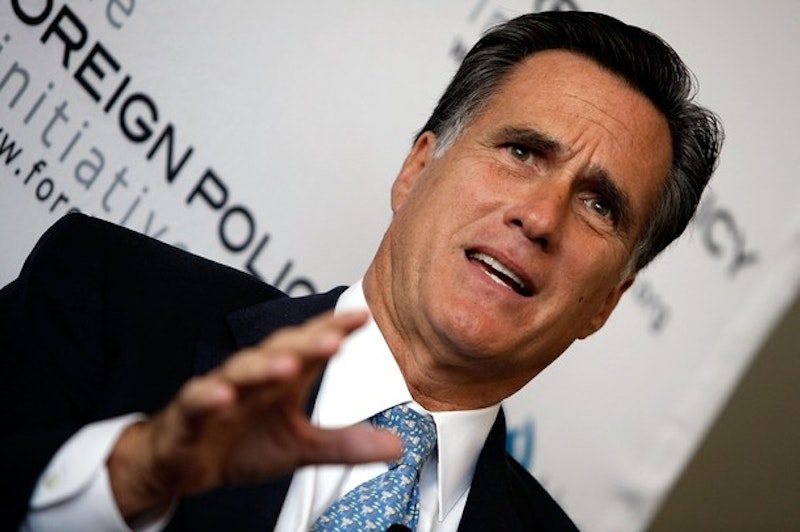 Watching the votes come in for Colorado at about 10:30 Chicago time, I was faced with a disturbing realization: I wanted Rick Santorum to win.

The reason this is disturbing is that I loathe Rick Santorum. He is, in my view, a bigoted, charmless scold, who feels he has personal mission from Christ to stick his head into the underwear of each and every one of his fellow citizens. He promises not a chicken in every pot, but a nose in every crack. If he becomes President, I will seriously consider moving to Canada.

And yet, I’m delighted he won Colorado, Minnesota and Missouri. What gives?

Part of what gives is that the Republican field is so utterly despicable that I'm having trouble parsing the conflicting impulses of contempt. Logically, I would prefer Mitt Romney, who is not insane like Newt Gingrich and not quite as vocally in favor as Santorum is of turning the U.S. into a giant theocratic maternity ward. "If you can't have Ron Paul (and you can't)," I keep telling myself, "then Mitt is the guy. He used to support abortion rights. He doesn't want to put a colony on the moon. He's probably marginally smarter than George W. Bush. The prospect of having him as President isn't as terrifying as it could be."

But the problem is, every time Mitt opens his mouth, he makes me wish someone—anyone!—would kick him. "Self-deportation! I don't care about the poor! So what if there's a recovery?" He is a lying, robotic, lying, unfeeling, lying turd of a candidate, who oozes entitlement and self-satisfaction even while apparently having no actual self to speak of. He's had everything handed to him all his life, and he thinks he should have this presidential nomination handed to him too. How can you not want him to lose?

So yeah, now that Santorum capped off his night by taking Colorado, I'm looking forward to hearing Romney lie and spin and sweat over the next several weeks. But, of course, the downside is that I'll have to hear Santorum explain that he won because people in Missouri understand that it is immoral to touch your naughty bits without the supervision of specially deputized Jesuits.

I guess the truth is that I just want them all to lose. I have serious problems with Obama, but this primary has made me hope he wins in a landslide just so I can see the Republican candidate cry.