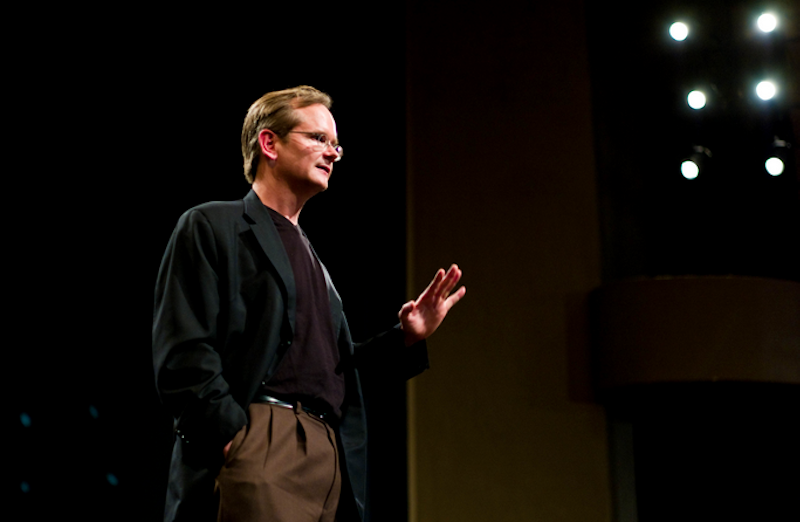 What a wondrous cornucopia next year’s presidential election has already proven, when I look at the latest (admittedly near-meaningless) Republican primary poll—with Donald Trump at 25 percent, Ben Carson at 12 percent, Ted Cruz at 10 percent, and all others in single digits—and find myself thinking that Cruz may finally look like the sane, moderate fallback option to some people. He’s got some libertarian tendencies, so maybe I could live with that.

Meanwhile, among the Democrats, with Hillary Clinton obviously a criminal and Bernie Sanders as absurd an ornery blowhard in his way as his opposite number, Trump, smilin’ establishment figure Joe Biden suddenly doesn’t look so laughable, does he?

But there is a liberal establishment in America of a different kind—a liberal establishment I’ve seen at close range and may have been deluded into thinking was indicative of a kind of highbrow respectability that permeated all of American politics, back before Trump showed us all how things really work in this land. I speak of the technocratic Ivy League center-left.

Yes, professor Lawrence Lessig says he’s running for president, and I for one think he’s serious. He’s got the PAC and the platform and a relatively snazzy website. He‘s also got a comically harmless yet subtly-Orwellian slogan: “Equal Citizens First,” which is almost worthy of Kang and Kodos (“upward, not forward,” etc.).

I think we could do without any more Harvard graduates in the White House, maybe even a broader ban on Ivy Leaguers, but I believe Lessig means well in his bland, broad, reformist way. Like so many Ivy League establishment types whose notion of radical reform is essentially “the extremely safe, popular, and foundational stuff—times 50,” he mainly wants “democracy”: campaign finance reform and more voter registration. Maybe he too, like Trump and Jesse Ventura, should befriend the Reform Party.

Certain ideas must just be in the air because he also sounds more than a little like... Joe Biden! Yes, both men say they’d serve just one term as president to get the important stuff done without grubbing for reelection votes.

In that, oddly enough, Lessig also sounds like a hero of Jeb Bush’s, namely President James K. Polk, who famously served one achievement-filled term and then exited, his work done. He was even celebrated for it 180 years later in a They Might Be Giants song. (The weird part about Bush liking Polk, of course, is that Polk’s biggest accomplishment was tearing off a huge piece of Mexico and incorporating it into the U.S., making him an odd hero for a politician married to a Mexican, unless the Bush courtship was more brutal than we know.)

Trump reportedly told a young boy “I am Batman,” but if the campaign season gets stupid enough, maybe America could lurch back to wanting a brainiac like Lessig. Lessig also wants a constitutional convention, so even crazier circuses than this primary season may lie in our future. I fear there shall by then be little bread left, though.