Get These Hot Women Off TV

In the name of social justice, they must go. 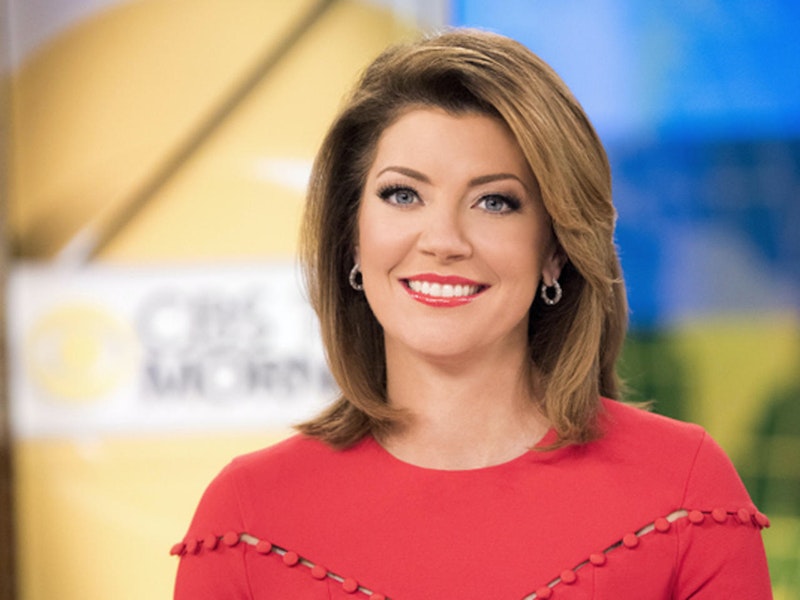 Women get jobs on TV because of their looks. To say this is to say nothing less obvious than women are generally physically weaker than men—that John McEnroe was right that Serena Williams could not compete with the best men’s tennis players in the world.

The only question is, why in the name of social justice does it continue? Why don’t less attractive women get jobs on TV? To most people with common sense, the answer is obvious. There’s an unspoken axiom that it’s okay attractive people get TV jobs. Being easy on the eyes—or even arousing—makes the viewing experience more pleasant. Increasingly in the era of “fake news,” people are not taking the beauties of the airwaves seriously. These are eye-candy newsreaders, not journalists. Latin America TV has embraced this to a ridiculous, and thrilling, degree.

The beauty rule of TV is increasingly fueling a liberal contradiction. Every day broadcast journalism dishes out propaganda that lines up nicely with the academic propaganda of the social justice warriors. Racism is evil and everywhere. Conservatives are evil and stupid. Women of all shapes, sexualities, and races are not just equal to men, but our superiors—which is why male hosts like doddering Charlie Rose, goober Carson Daly, and homunculus George Stephanopoulos are such lightweights. Most of all, don’t judge anyone, except those who may attempt to judge.

Last week the Today show ran an item about body shaming. It was just the latest in what has become an ongoing series about women and their looks on body shaming. Natalie Hage of Dallas, Texas, is according to Today, “a full-time student, plus-size model, and social media influencer… She's built a platform on promoting body positivity and health at every size—but on Friday, Hage's message was put to the test when she came face to face with a body shamer on an American Airlines flight to Los Angeles.”

Hage, 30, sat down and instantly got a bad vibe from the man next to her. ”I could tell from the second I walked up that he was bothered," she told Today. "He was making it very clear—jerkily arranging himself in his seat, slamming his seat belt—obviously distressed that I was alive next to him. I almost asked him if he was OK, it was so dramatic.” The man took out his phone and started dissing Hage. ”Hopefully she didn't have any Mexican food," the man's friend texted. "I think she ate a Mexican," the man responded, adding, "If the news reports a DFW Airbus A321 leaving the runway without rotating, that would be my flight.”

Here’s a question for the producers of Today: Why don’t you give Natalie Hage a job? If body positivity is such an issue, if fat-shaming is bad, if there needs to be more representation of all body shapes and sizes in the media, then pick up the phone, fly Hage to New York, and next week put her on the air.

Of course they won’t. Because the lookers now holding anchoring and reporting jobs won’t give those jobs up. TV journalism is a nice perch, with great pay and benefits and plenty of visibility. Consistency is not even required. This Irish stunner Norah O’Donnell can preach about the necessity of a healthy body image, all without acknowledging that she herself owes her position to the face and body she sees in the mirror every morning. The only thing that ever really gets O’Donnell’s hackles up is when a hotter woman comes along. This happened 10 years ago. O’Donnell dismissed Sarah Palin’s fans as having an “emotion connection” to Palin without knowing the facts.

When John McEnroe appeared recently on O’Donnell’s CBS This Morning, the facts he brought with him didn’t seem to matter. O’Donnell wondered if Mac wanted to apologize for stating the fact that Serena Williams could not beat the best men’s player in the world. He demurred. O’Donnell was feeding her audience’s own emotional connection—to social justice liberalism. That is, for those weren’t only watching because O’Donnell is a piece of ass.