Americans waxing on anything British: don’t do it, please. 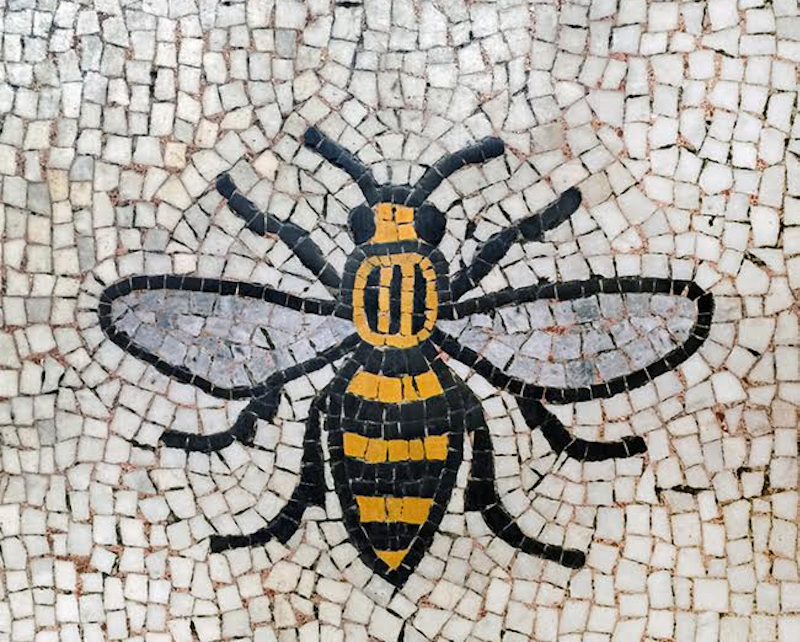 Are you a typical American dullard? I feel like one reading The Spectator, a conservative magazine edited by Fraser Nelson that’s been in print since 1828. I don’t know much about British politics, its mechanics, or even the basics—is an MP the equivalent of a Congressional representative? I’ll remain blissfully ignorant for now. Jeremy Corbyn’s surprisingly strong showing in Theresa May’s ill-advised snap election gave leftists here in the States some vicarious satisfaction: a Labour candidate that was more Bernie than Bernie.

All of a sudden, the hosts of Chapo Trap House were dismissive of Sanders, who apparently was always an “imperfect” candidate, somehow still too hawkish and yes, supportive of Israel. I’ll never forget when I was talking to some friends last year during the primaries and they started criticizing Sanders’ stance on Israel. “I mean, he’s Jewish. What do you expect?” Wide-eyed, they responded in unison “Really? I had no idea.” Were we watching the same guy? Bernie made Larry David sound like William F. Buckley (who really had the most fucked-up speaking voice of all time).

In his column, “High Life,” Taki talks about mocking an obnoxious 23-year-old American girl at a party—she’s totally horrified (“the worst news since her father abandoned her mother”), can’t believe the Conservative majority has collapsed, and then Taki says something aloof and sarcastic and wishes he could fuck her (probably). Then again I imagine British Young Tories are much more tolerable than any Young Republican, the khaki-polo-boat shoes “they’ve raped” types we have here, along with a bubbling cyst of greasy libertarians that love vaping and hate women. Can’t argue with this bit from Taki: “Who wants the British to end up like the Americans, too scared to utter certain opinions about race and gender.”

Reading The Spectator, or any other magazine or newspaper, reminds you how dull and lobotomized our way of speaking is. Every British impression of an American goes something like this: puffed-out chest, baritone voice, short and simple words spoken very slowly with a flat inflection. Meanwhile, I can’t keep up with a two-minute Noel Gallagher interview, catching every little brilliant Mancunian quip in some vapid Jonathan Ross program.

Why do American journalists—and in my experience it was exclusively the media that was even aware of an election in Britain—feel the need to overextend themselves and tweet some sizzler about how this is Britain’s Bernie (or Trump), and that’s actually bad, because, well, “socialism”? Well, Mao is all you need to know. Google that on your $10,000 iPhone. I don’t know what Corbyn and Labour gaining power and leverage means for people in Britain, and neither do you. Don’t bother, it’s really just too complicated, and we have enough to deal with over here. All you need are the broad strokes: the surge of populism, not fascism, continues across the West.

Trump is still going to be a two-term (three term?) president, only because House Democrats can’t come up with anything better than, “I mean, have you seen the other guys?” Let’s just offer up Lena Dunham as a sacrificial lamb and let her run, and then in four years she can go hang out in the woods with Hillary and occasionally resurface to say something about hot sauce or black people being late. I can’t think of a better way to start off the new Roaring Twenties.