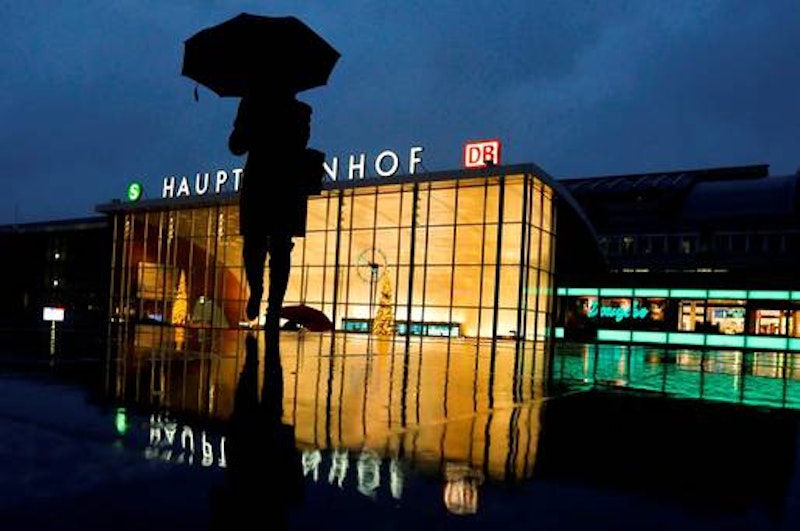 After the New Year’s Eve celebrations in Cologne, Germany, the world was rocked by the news that scores of women attending the event had been sexually assaulted and robbed. In addition to the initial assaults, the response to the assaults from local law enforcement and government were so bad that accusations of a cover-up quickly gained traction.

Much of the focus has been on the identities of the attackers, who were described as being of North African or Middle Eastern descent, and the plausible integration of migrants and refugees from war-torn parts of the Muslim world into Western society. What got considerably less attention was that under German law, the attackers couldn’t have been arrested anyway.

As described in a March Buzzfeed article, victims must prove they’ve been assaulted by their level of resistance—a simple “no” isn’t good enough. According to the report, “That’s because, as far as the law is concerned, verbal consent isn’t really the issue. The law focuses instead on the overwhelming force of the perpetrator, requiring that there be a ‘threat of imminent danger to life and limb.’ For a court to rule that a woman was raped, and the justice system to put a rapist behind bars, a woman must physically, exhaustively resist her perpetrator. If she can’t prove with her body—with bruises or other injuries—that she fought back, the assault isn’t really a crime.”

In the months since the New Year’s Eve attacks, Cologne’s chief of police was forced to resign, and activists have pressed the Bundestag, Germany’s parliament, to update their antiquated laws. Last week, they proved successful. According to the BBC, “The new law classifies groping as a sex crime and makes it easier to prosecute assaults committed by large group. It also makes it easier to deport migrants who commit sex offences.” In addition to prosecutorial changes, verbal challenges to assault will also be counted equally to physical challenges. Minister for Women Manuela Schwesig sounded optimistic that these changes would lead to more criminals held accountable for their crimes, in addition to more victims feeling safe about reporting violations to law enforcement.

While local activists are still pushing for stronger laws to protect victims of sexual violence, it’s good to see Germany taking these steps. Chancellor Angela Merkel’s opening the doors to refugees has been fraught with controversy, but the aim was to make Germany a leader in protecting human rights. The mistake was in overlooking the lack of existing human rights protections for German citizens.