Fear of a Trans Planet

Worries about desistance are overblown and transphobic. 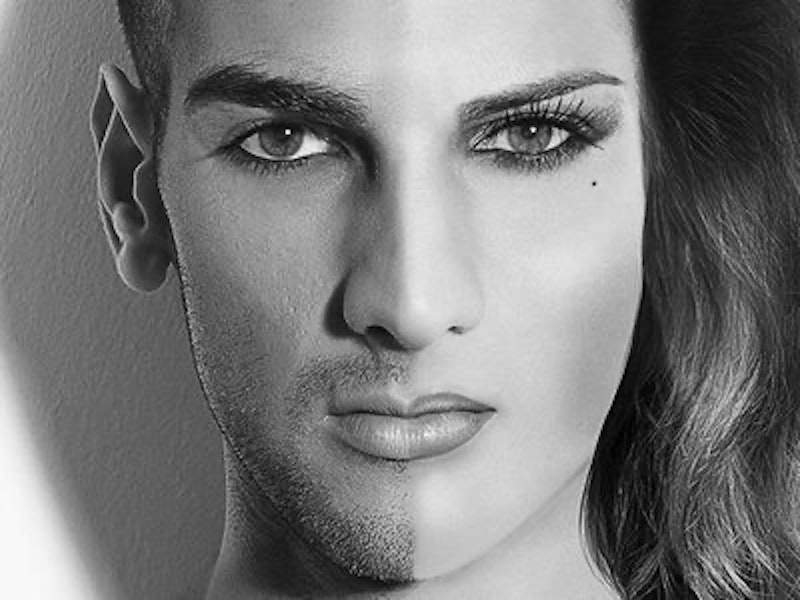 What happens if a child transitions to another gender, and then, later in life, decides that they transitioned in error? Jesse Singal of New York has raised this question in a number of pieces—most recently here. Singal's concerned by studies suggesting that many young people who experience dysphoria—the painful sense that they are the wrong gender—will eventually decide not to transition. When gender dysphoria resolves itself without transition, it's called "desistance." Singal concludes, "It appears that about 80 percent of kids with gender dysphoria end up feeling okay, in the long run, with the bodies they were born into.”

Gender dysphoria is poorly understood and studied, and desistance is even less scientifically attested. Singal cites a handful of studies. In one, all subjects who the researchers lost contact with over time were counted as desisting—which seems methodologically dicey, despite Singal's protests to the contrary. Nor is any distinction drawn in Singal's article between people who desisted because dysphoria disappeared, and people who desisted because they decided living with dysphoria was preferable to the powerful social stigma of transitioning. Many critics also worry that dysphoria is conflated with non-gender conforming behavior—that is, boys who play with dolls are marked down as dysphoric. Singal insists this is not what is happening, but I'm skeptical.

Putting such concerns aside, if, as Singal asserts, desistance is common, what does that mean? Singal doesn't offer policy prescriptions, but merely suggests, vaguely, that high levels of desistance could mean that some children are, or could be, pushed into transitioning who should not be. "How young is too young to help a child socially transition—that is, to change their name and pronoun, and possibly the way they present themselves? To prescribe them cross-sex hormones to begin the process of physically transitioning?" Singal doesn't answer, but asking the question implies strongly that there is some age which is too young, and that children may be harmed if adults get the answer wrong.

Despite these worries, Singal, strikingly, offers no evidence, anecdotal or otherwise, that early transition actually hurts anyone. Where are the people who switched pronouns at 10, switched pronouns again at 25, and found the experience traumatizing? Where are the people who received unneeded medical interventions and were permanently, or temporarily, harmed? Hormone therapy can have side effects, but transgender hormone treatments have been found to be quite safe in most cases for adults. Similarly, puberty blockers are in general a safe treatment, though using them for trans children is relatively new. Caution is warranted—but the danger from desistance seems small. Many children take puberty blockers for a while, then stop, with no ill effects. If a child has dysphoria, takes puberty blockers, and later wants to go off the blockers, what’s the harm?

Doctors try to avoid unnecessary medical interventions. But if a child is experiencing painful dysphoria, the fact that the dysphoria may resolve later doesn't do the child much good right at the moment. Childhood asthma sometimes resolves itself too; that doesn't mean you shouldn't provide children with asthma medication.

In his book Trouble on Triton, Samuel Delany imagines a future in which sex change technology is widely available and painless. As a result, people change their gender not because they know that they want to be a man, or a woman, forever, but because being a man, or a woman, is what feels most comfortable to them right at the moment. And if they change their minds later, they can change back.

The difference between Delany's world and our world is, in part, technology. But even more than that, the difference is a lack of stigma. Trans people in Delany's future aren't seen as broken, or wrong, or freaks. Changing gender in the future still takes some time and effort; everyone doesn't do it all the time. But it's something lots of people are willing to experiment with, at some time in their lives. The line between cis and trans isn't policed, and so on Triton that line isn't as rigid.

Back here in the present, trans people are more visible and more accepted than they’ve been in the immediate past. But they’re still heavily stigmatized. Finding personal and medical support to transition is still a huge struggle for the vast majority of trans people. The social pressure on cis people to become trans, on the other hand, does not exist. Singal says his goal is to help children. But who is helped by ginning up fears of amorphous harms done to vaguely defined victims?

Singal's article is less a call to help children, and more a confused reaffirmation of stereotypes about queer people seductively converting straights. The truth is exactly the opposite; cis people enforce cis identity with stigma and violence. As a result, transitioning requires substantial courage. Maybe, at some point, we'll get to a future more like Delany's, and some cis child might be trans for a little while. That's only a danger if you see living as trans (even temporarily) as a bad thing in itself.