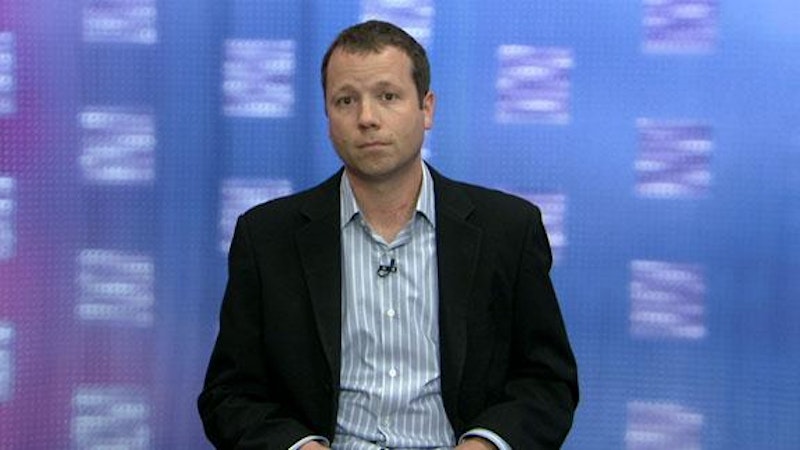 Keith Law is easily offended. Just because he writes about baseball and condescends to you on Twitter doesn’t mean he isn’t sensitive. He’s very in touch with women's rights issues. He wants you to know that.

Tigers’ manager Brad Ausmus made a bad joke Wednesday night. When a reporter asked him how he copes with a losing streak, he sarcastically responded: “I beat my wife.” He immediately offered an unsolicited apology and added: “I’m just kidding.” Okay, Brad, not the smartest thing to say for a guy in your position, but whatever. I thought it was kind of funny.

Keith Law (or Klaw, as he refers to himself) didn’t. In fact, he was seriously offended. He took to Twitter, once again: "I can't imagine what kind of psychopath you have to be to even *think* about joking about beating your wife."

This is one of many. His rant included punitive demands, passive aggressive replies, and a pretentious Latin fallacy.

Most critics are jumping on Law for offhandedly diagnosing Ausmus as a psychopath—which some argue is just as offensive as Ausmus’ original comments (what’s really offensive, guys, is Law’s taste in music). I suppose there’s some hypocrisy in Law’s words, but what really irks me is his hyper-seriousness. If the dude wants to moonlight for the PC police, fine, but he should at least separate his career as a sportswriter from his job as a professional wet blanket.

I like Law. Let me correct that: I like Law the baseball analyst. He’s one of the only sportswriters that can seamlessly blend Sabermetrics and scouting reports. He’s the only reason I’m an ESPN Insider. His articles alone are worth the $4 a month. Law the humorless narcissist gets really annoying. His Twitter account is a blend of quality sports analysis and holier-than-thou comments on subjects that he has no authority on.

Hate to break it to you, Keith, but if everyone was PC all of the time, nothing would be funny! Domestic abuse is a serious issue. I’m not saying otherwise. But since when are serious issues off limits? Racism is serious. Does that mean everyone should be offended when Key and Peele make a sketch riffing on slavery? Peanut allergies are serious, but I didn’t see anyone complain when Louis C.K. said, “If touching a nut kills you, you’re supposed to die.”

Ausmus wasn’t trying to be offensive. He was responding to a stupid question with a sarcastic answer. It may not have been the time for a little black humor, but I can look past that. He apologized immediately. The media spends too much time harping on misplaced comments like this—everyone has said things they shouldn’t have. Ausmus admitted he was wrong. That’s enough for me.