Enough To Make You An Atheist

Trust Peggy Noonan to give the eternal a bad name. 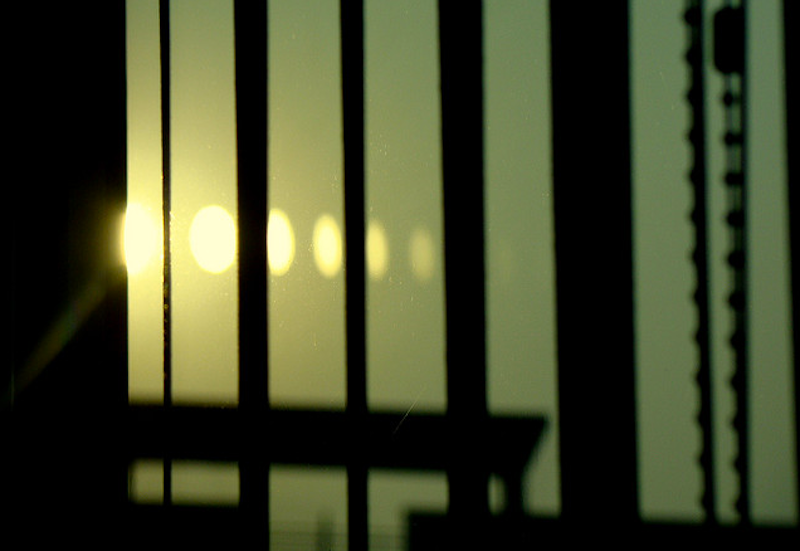 When Steve Jobs died, he looked at his family and wife, then past them, and he said, “Oh wow. Oh wow. Oh wow.” What does this show us? That something big was going on. More than that we can’t really say, but it was a huge deal. Naturally—he was dying and those were his last words.

What does it tell Peggy Noonan? Well, she has a case of the coys, so she won’t come out and say it. But she figures God was on the scene. Here’s a cue that she lifts out of the deathbed account and drops into her latest Wall Street Journal column: “In his final hours his breathing was deep, uneven, as if he were climbing.” Upward, you see. And she says that she wondered, which for her is a verb whose shadow cousins are “hint,” “insinuate,” and “imply.” Noonan: “I wondered too, after reading the eulogy, if I was right to infer that Jobs saw something, and if so, what did he see? What happened there that he looked away from his family and expressed what sounds like awe?”

Soon enough, Noonan takes us by the hand to quietly share the humanity of the situation. She tried out the episode on friends, and guess what? “They’d get a faraway look, and think. And if they had a thought to share they did it with modesty. No one said, ‘I think I can guess what he saw,’ ‘I know who he saw,’ or ‘Believe me, if he saw anything it was the product of the last, disordered sparks of misfiring neurons.’”

Notice how she saves unbelief, her target, for the clean-up position and has it stated explicitly. The belief position, her position, is only hinted at. To even edge close to stating it, she must enlist a child and a wise mother. A friend’s son was on his deathbed: “As Robert breathed his last an infant in the room let out a great baby laugh as if he saw something joyous, wonderful, and gestured toward the area above Robert's head. The infant’s mother, startled, moved to shush him but my friend, her mother, said no, maybe he's just reacting to … something only babies see.” Let me note that the ellipsis is all Noonan’s.

I’m agnostic and proud, but when I read Peggy Noonan on faith I become an atheist until the effect wears off. So, for my part, I wonder if this phenomenon of the joyous infant might not be a one-shot, that perhaps there have been other small children who witnessed a death but didn’t smile, and that maybe a given writer might be so short of common sense and mental scruples that she’d pin her sacred beliefs to anything that fell handy. I also wonder if this writer might not be smart enough to realize that many people die and that their proportion of eternity-compatible reactions is well under 100 percent. Jonathan Miller, one of Britain’s great bright men, said the last words of his distinguished physician father were, more or less, “It’s a waste. It’s all been a waste.” But his father was a depressive. What a person says at the end may not depend at all on divine forces. It may just reflect the dying person’s character and immediate circumstances.

What I don’t wonder, because I know, is that Noonan’s techniques here are distasteful and very much like her. Dumb as she is about logic, she is clever at manipulation. She doesn’t attack an Al Gore or Barack Obama. She steps back from the hurly-burly and invites us to ponder; we join her in musing about the poor creatures and why they should be so lacking in normal manhood. In the case of the Jobs column, skeptics may be put off by the heaviness of Noonan’s props: the deathbed, the child. But the outing demonstrates her gift for slithering into the reader’s mental works and nudging the gears. She doesn’t come out and say that this particular event—Steve Jobs’ deathbed behavior—suggests a particular conclusion. That would leave skeptical readers in a position to argue back. She lets us know that she’s too humble for conclusions, that only the crass would arrive at anything clear-cut in this affair.

Of course, as Noonan frames things, the opposite of clear-cut is evocative, meaning evocative of the eternal. Either you’re a crass chump who talks about neurons or you place your finger to your chin as a shaft of light falls across your face. But the real opposite of knowing is simply not knowing. When we die we run up against the limits of everything we know, or think we know, and some of us possibly try to make sense of that experience, and some of us just die. It is indeed a solemn occasion, and what happens next is anybody’s guess.

“Modesty when contemplating death is a good thing,” Noonan says. But she isn’t being modest, she’s being cagey. She knows what she thinks about the eternal: There’s a God and he’s Catholic, and the Church should hurry up and make John Paul a saint. She just keeps all that quiet for the sake of her Jobs set piece. She’s trying to game our perceptions, and while doing so she pretends to a virtue she doesn’t have. In a small way, it’s vile.