The Disengaged and the Dumbed Down 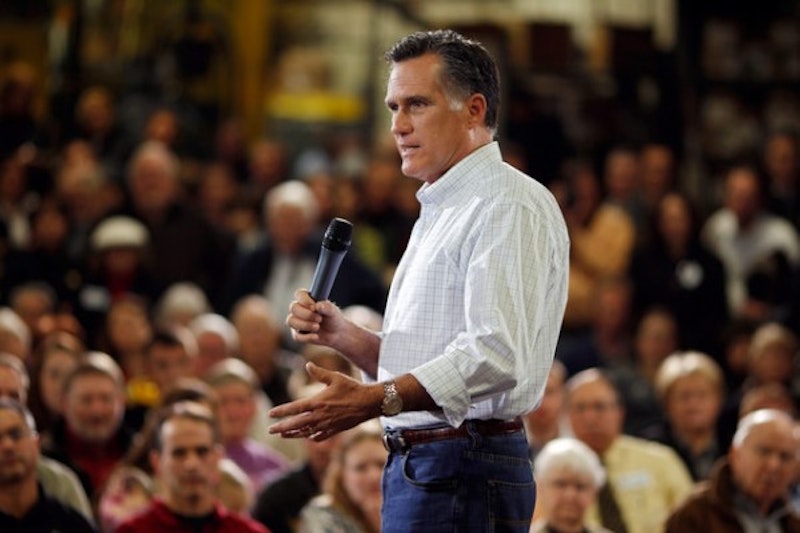 Ultimately the results of the Iowa caucus don’t matter: we all know the contest in November will be Romney vs. Obama. Following politics like sports is fun, but you have to acknowledge the absurdity of it all. Does the two-year long nominating process really merit non-stop coverage?

We could certainly use more quality reporting on the candidates, but it’s more like SportsCenter everywhere. American media prides itself on being McNews, thoroughly fried, sugared, and breaded for consumption for the average derp. Comcast, one of the largest Internet, television, and telephone providers, follows the North Korean credo: keep ‘em dumb and entertained. You’d be hard pressed to find anything on NDAA, SOPA, or the Putin Protests on there; instead, there’s a potpourri of utterly useless and inane fluff waiting to fill your brain like so much Oreo cream filling. Take a look at Today’s Highlights. Scary, no? Last week the headline asked, How Accurate Was Nostradamus? Let me out!

As the world evolves into a more complex, nuanced, and technical realm, the more disengaged the average person becomes from what’s going on. It blows, blows, BLOWS my mind how fucking LAZY people are, even though people should be more empowered than ever. Don’t know something? Confused? Hey, try Google. I hear it’s great. It infuriates me when people reject intellectualism and knowing your shit as a defense mechanism, to shield their own ignorance or dullness (“Stop acting like you know so much!”). People accept the status quo and abundant hypocrisy because it’s easy, it feels good. But we can’t just dismiss the cognitive dissonance we get when the top story on Comcast’s website is “Escaped Pythons Terrorize Residents." The only conclusion you can come to is that the people in power want to keep you stupid.

We shouldn’t allow Comcast to do this. The more we let political parties and major media believe we are stupid, the more we’ll be treated like powerless idiots. Idiocracy and the humans in Wall-E aren’t implausible science fiction. Critical thought becoming passé at the expense of living a passive life is what we’re looking at here, really. How can we expect our children to do better things than us if we raise them to contribute nothing and expect everything? As an 18-40 year-old, can you really justify not making the effort to sift through the muck and digest the real news? No. There’s nothing stopping most of us beyond our own laziness and apathy. If you really want to know about Rick Santorum’s voting record, or the riots in Russia, or the dozens upon dozens of pieces of legislation passed to no attention every year, you can. The only thing in the way is you.